George Farmer Net worth, age, All you need to know about Candace Owens husband 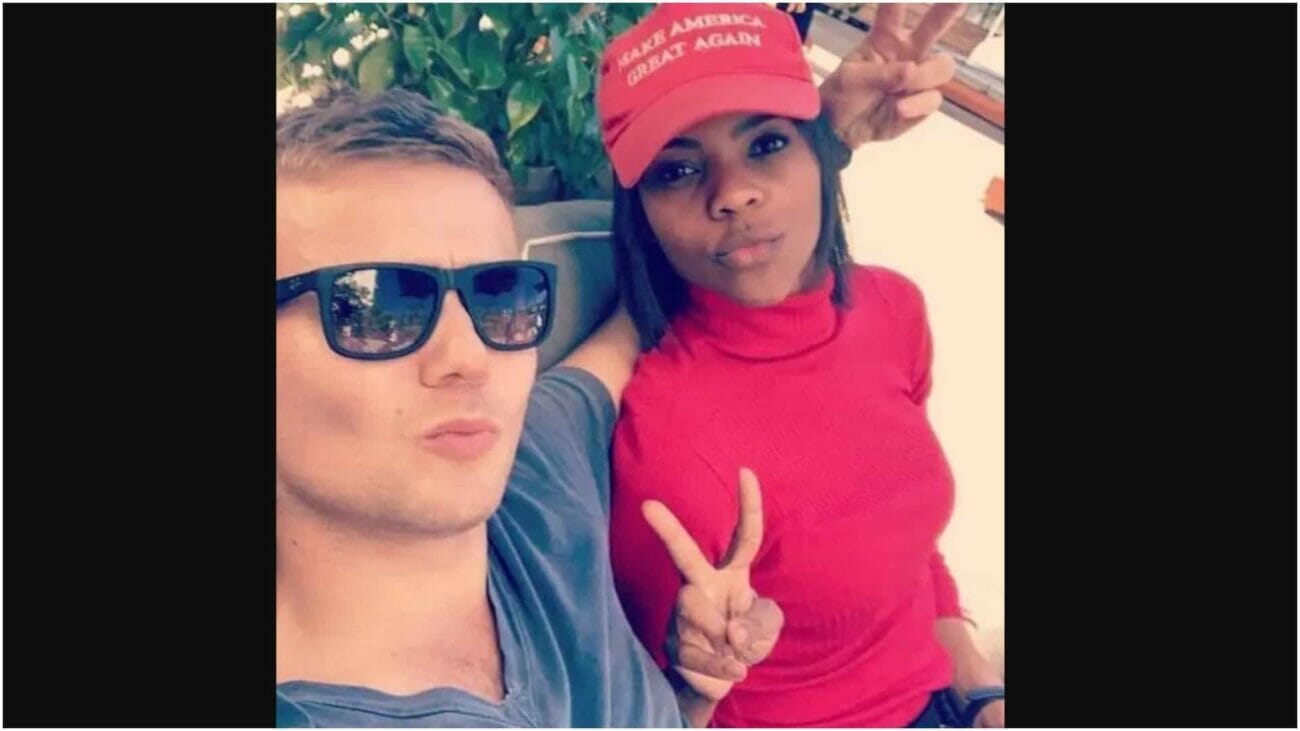 George Farmer Net worth, age, All you need to know about Candace Owens husband

George Farmer is a political activist from the UK; he is a conservative and anti-EU. This article will give you more details on what to know about this young man from a prominent British family.

According to the record, George Farmer was born in the year 1989. However, there are no details on the month and day. He clocked the age of 32 in the year 2021.

George was born in London, United Kingdom, to Lord Michael Farmer, a British businessman and philanthropist. His father is also a life peer in the House of Lords, proving that he comes from a well to do home.

George Farmer was a chairman of Turning Point UK and a member of Bullingdon Club. The reports claimed he was the youngest-ever member of the Leader’s Group in 2016 to donate a minimum of £50,000 per year to get exclusive access to the Prime Minister.

Candace’s husband is a graduate of the prestigious Oxford University, where he bagged a degree in Theology.

How he met Candace Owens

They met in December 2018 at an event organised for the soft launch of Turning Point UK. The reports revealed that they dated for a while and bonded well as they shared the same political views.

George and Candace, however, got married on August 19, 2019, at Trump Winery in Charlottesville, Virginia. They have a son together, who they welcomed in January 2021.

George Farmer was in the news after American rapper Cardi B made some allegations against him when she and Candace were both embroiled in a feud on Twitter.

Cardi B, in her statement, claimed that George was cheating on Candace with her brother. Candace, on the other hand, has threatened to sue the American rapper over the allegations against her husband and her brother. Their disagreement on Twitter drew a lot of media coverage.

George Farmer has a net worth of $180 million, which comes from his many business investments.

George Farmer
Previous ArticleMercy Aigbe, Kate Henshaw, Omotola Ekeinde show love to Medlin amidst fight with Funke Akindele
Next Article ‘It is easier to persuade a helper with a plan than a problem’ Comedienne Real Warri Pikin advises those faced with challenges