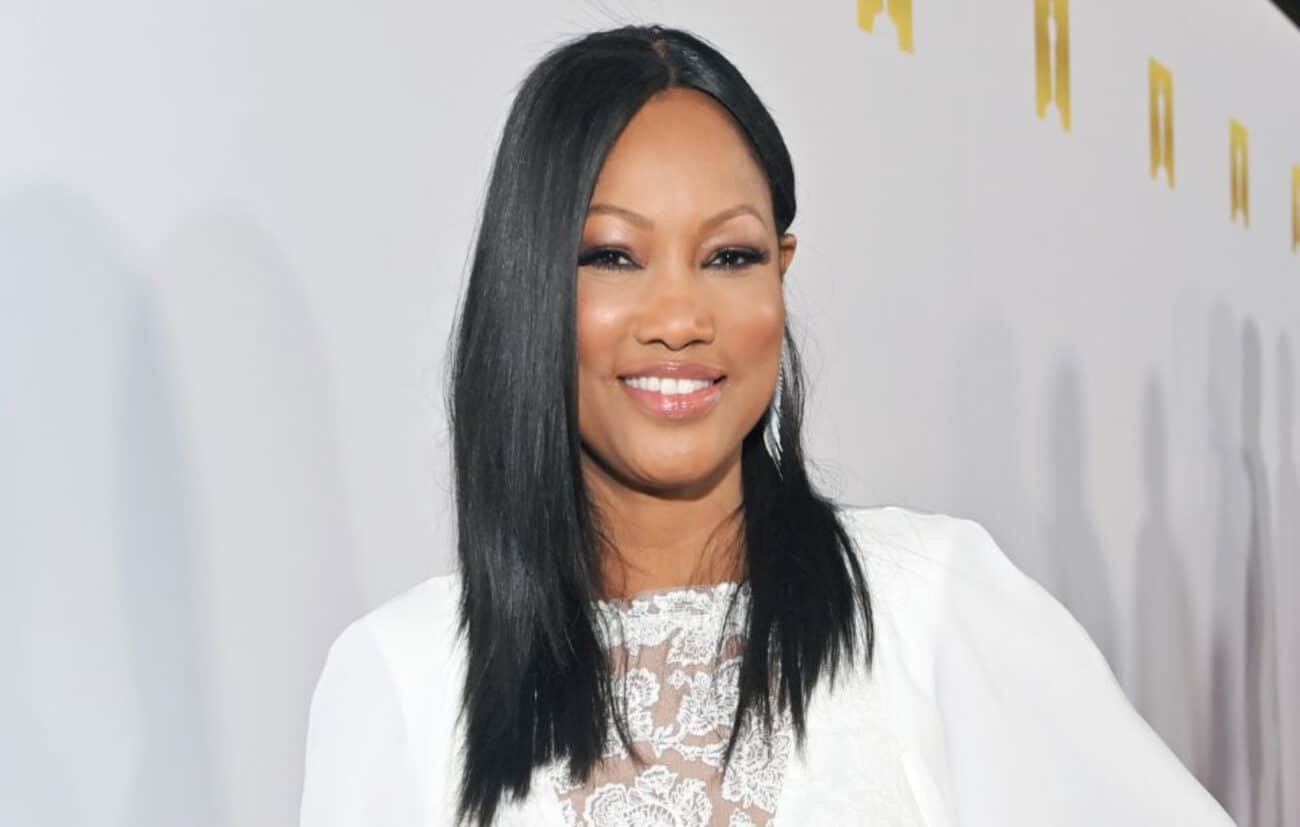 Garcelle Beauvais was born on November 26, 1966, in Saint-Marc, Haiti, to parents Marie-Claire Beauvais, a nurse, and Axel Jean Pierre, a lawyer. Her parents divorced when she was very young, and had lived with her mother alongside her six elder siblings. They settled in Massachusetts, where she had her elementary education.

Beauvais started her career as a model at the age of 16 after relocating to Miami. She went to New York and began pursuing a fashion model career at the age of 17. She first signed with Ford Agency and later modelled with Irene Marie Models. She worked with top brands like Mary Kay, Avon, and Clairol and walked the runway for the likes of Calvin Klein and Isaac Mizrahi.

She made appearances in top lifestyle and fashion magazines which include Harper’s Bazaar, Ebony, Playboy, Sheen magazine, Essence, VIVmag.

She delved into acting and appeared in the television series Miami Vice in episode 18.

Beauvais made her film debut at the age of 19, with a role in the romantic comedy film Coming to America. She rose to fame with a role as Cynthia Nichols in the soap opera Models Inc.

She starred as Hanna Linden on the TNT law drama Franklin & Bash in 2011 and 2012 and played the role of Doris Toomes in Spider-Man: Homecoming in 2017.

She has also other film credits like Second String, American Gun, Women in Trouble, A Girl Like Grace, Someone to Love, and so on. She has appeared in other television series such as Dream On, Family Matters, Down the Shore, Titans, CSI: Miami, Grimm, The Arrangement, Siren, Sugar Rush, and many others.

As a television host, she co-hosted the daytime talk show The Real alongside Loni Love, Jeannie Mai, and Adrienne Bailon from 2020 to 2022. She also hosts the weekly late-night show podcast Going to Bed with Garcelle, where she discusses issues relating to dating, sex, and relationships with guests.

As an author, she published a children’s book, I Am Mixed, in 2013. She also has other business ventures, including a children’s jewellery line Petit Bijou, which she launched in 2008.

Garcelle Beauvais was married to producer Daniel Saunders in 1991 and parted ways in 2000. They have a son together named Oliver Saunders (born in 1991).

She also married Michael Nilon, a talent agent with Creative Artists Agency, in 2001 and went their separate ways in 2011. They have twins Jax Joseph and Thomas Nilon, who was born on October 8, 2007.

Garcelle Beauvais is active on social media platforms. She has over 1 million followers on Instagram @garcelle and Twitter @GarcelleB

Garcelle Beauvais earns from her career as an actress and television host. She has an estimated net worth of $8 million.