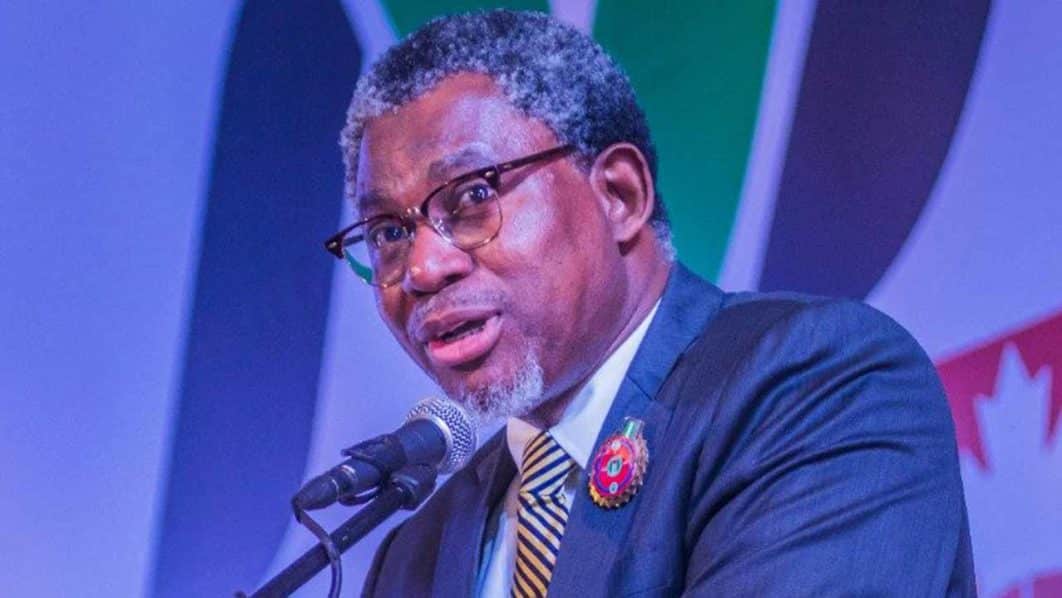 The mining industry in Nigeria recently received over $1 billion in foreign direct investments (FDI), according to the federal government of Nigeria.

This seems to be proof that the Federal Government’s efforts to expand the solid minerals industry and diversify the economy away from oil have had positive results.

This was stated by Olamillekan Adegbite, Minister of Mines and Steel Development, during his recent presentation of the ministry’s achievements during the 9th edition of the PMB Scorecard series.

Engagement with prospective miners yielding positive results: According to Adegbite, the ministry has engaged over 500 prospective mining investors through international conferences, with some of them establishing businesses in Nigeria.

He cited the Segilola Gold Company in Osun State, which has a $900 million investment portfolio and has paid about N1 billion in royalties to the Nigerian government.

He added that the ministry also launched the Gold Durbar in Kano, in partnership with Kian Smith Trade Company.

‘He said, ”It served as a regional gold marketplace to attract jewelers and gold buyers from across Nigeria, West Africa, and the rest of the world.

“The event has boosted investment in the gold value chain, increasing access to data, providing visibility for policy decisions, stimulating the development of the trade of gold and developing the jewellery value chain.’
For the records

The Federal Government announced a few weeks ago that it has prohibited the export of raw gold from Nigeria in order to avoid the same mistakes that the country made with the crude oil regime.

Adegbite explained that the Federal Government’s recent ‘Downstream Mineral Policy’ will allow Nigeria to have a thriving industrial refining sector.