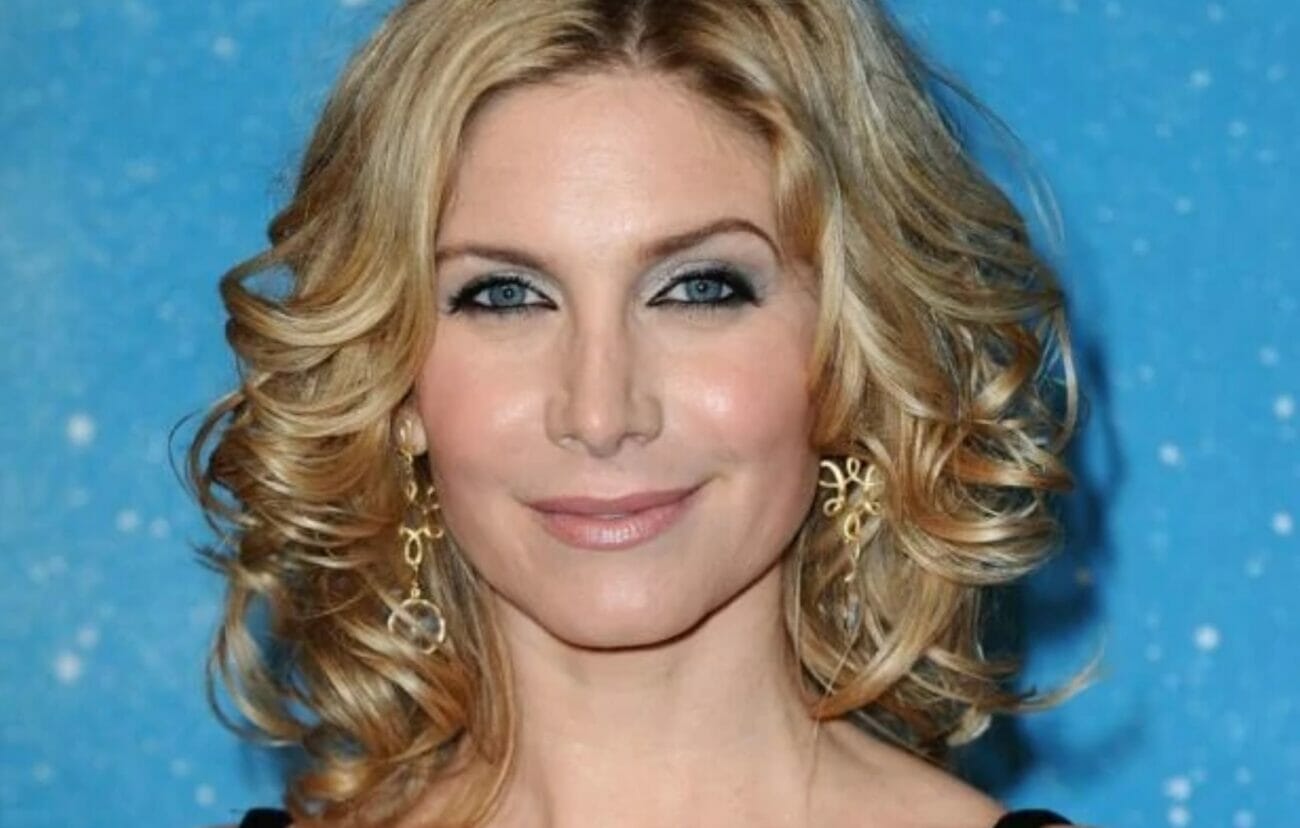 Elizabeth Mitchell is a well-known American actress who played Juliet Burke in the ABC drama series Lost. Mitchell has appeared in recurring roles on Once Upon a Time as the Snow Queen and The Expanse as Anna Volovodov, as well as main roles in the television series V, Revolution, and Dead of Summer.

Mitchell was born in the city of Los Angeles, California. Joseph Day Mitchell, her stepfather, and Josephine Marian Mitchell, her mother, are both lawyers in Dallas. Mitchell relocated to Dallas with her mother in 1970, where her mother married Joseph Mitchell in 1975.

Mitchell attended the public magnet school Booker T. Washington High School for the Performing and Visual Arts. She is the eldest of three sisters, with Kristina Helen “Kristie” Mitchell and Katherine Day “Kate” Mitchell as her younger sisters.

She earned a master of fine arts in acting from Stephens College before going on to study at the British American Drama Academy.

Elizabeth Mitchell has an estimated net worth of $3 million. Her net worth is primarily generated from her acting and modelling career.

Mitchell and co-star Gary Bakewell began dating and then were engaged while filming The Linda McCartney Story in 2000, but the engagement ended in 2002.

Mitchell married comedy performer Chris Soldevilla in 2004, and the couple lived in Bainbridge Island, Washington, with their son, born in 2005. The couple divorced in 2013.

Mitchell has spent six years at Dallas Theater Center and one season at Encore Theater. From 1994 to 1995, she starred as Dinah Lee on the soap series Loving. She appeared in the 1998 film Gia and the 2000 film Frequency.

Mitchell portrayed Carol Newman, who becomes Mrs. Claus in the 2002 film The Santa Clause 2. She repeated her role in the 2006 sequel The Santa Clause 3: The Escape Clause. In 2022, a limited series based on the film premiered on Disney+, with Mitchell repeating her role.

During the 2000-2001 season of the television series ER, she played psychiatrist Kim Legaspi, the first female partner of Kerry Weaver. She also appeared as a patient in one episode of House M.D.

Beginning in the third season premiere in 2006, she played Juliet Burke on Lost, a position she played for four seasons, three as a main character and one as a recurrent character.

She appeared in the ABC series V, guest-starred on Law & Order: Special Victims Unit, and Revolution,

Mitchell appeared as Anna Volovodov in season three of The Expanse in 2018. She appeared in the third episode of the series’ last season in 2021.

She also appears in the film Queen Bees and the second season of the Netflix series Outer Banks in 2021.

In 2022, she appeared in FBI: International as Angela Cassidy, a government agent and the long-missing mother of main character Scott Forrester.

She will resume her role as Mrs. Claus in the new Disney+ series The Santa Clauses in 2022.