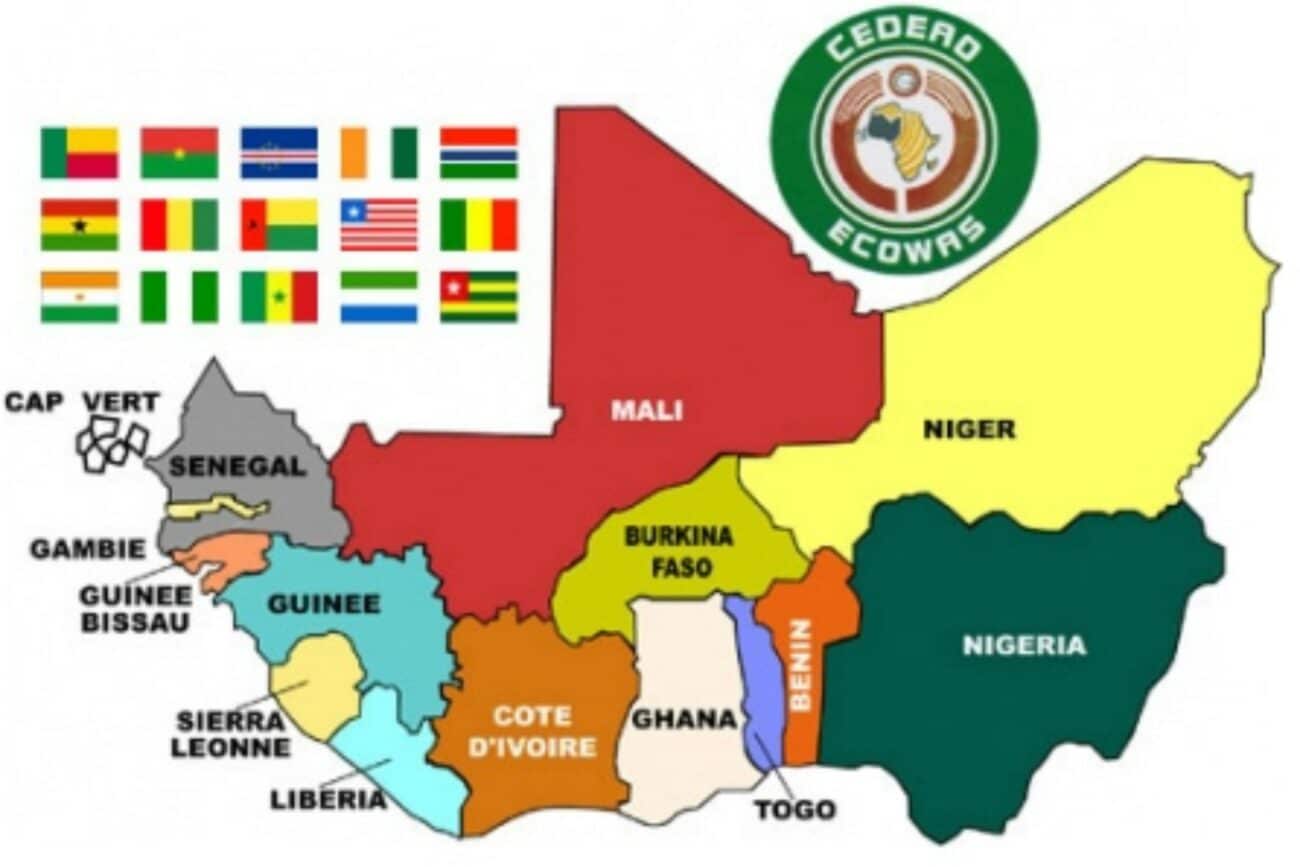 The ECOWAS Commission and the Political Officers/Military Advisors of the Diplomatic Corps have decided to keep advocating for a peaceful and inclusive transition in West Africa.

Dr. Abdel-Fatau Musah, the Commissioner for Political Affairs, Peace, and Security (CPAPS) of the ECOWAS Commission, stated in his welcome remarks during the briefing that given the dynamics of the political and socio-economic situation in the region, ECOWAS would continue to play the avowed role of accompanying its Member States on their democratic, peace, and stability processes.

Dr. Musah emphasised the significance of the ECOWAS mediators’ role in facilitating countries going through various transition processes. He also noted that the current mechanisms of mediation and intervention need to be reviewed on a regular basis to take into account best practises and make sure that much more is done than just kinetic interventions by constituted authorities. Additionally, he emphasised the need to engage civil actors in the region in dialogue and operationalize the regional Economic and Social Council (ECOSOC) within the next two years.

Dr. Idayat Hassan, director of the Centre for Democracy and Development, gave the main presentation of the briefing and outlined the various facets of the subject: “Promoting an Inclusive and Peaceful Transitional Process in West Africa: The Role of Civil Society in the Transitional Processes.”

In addition to the underlying desire of some incumbent leaders to manipulate the democratic processes through exclusionary constitutional changes, she identified two trends that were converging: insecurity and contested elections.

She advised, among other things, taking a critical look at the role of information disorder (mostly originating from digital technology), disinformation, proliferation of actors and techniques, as well as homegrown solutions, while ensuring that responses are led by community actors and institutions, to prevent the growing threat of a relapse of dictatorial tendencies.

The briefing, which included a variety of political officers and military advisors from the diplomatic corps in Abuja, featured lively discussions and analysis of the socio-political climate in the region. Mr. Thomas Kieler, the representative of the European Union Delegation to Nigeria and ECOWAS, also sent goodwill messages and pledged the EU’s ongoing support for the ECOWAS political intervention processes.

The second of the biannual briefings for 2022 provides a structured forum for interaction and thought-sharing on peace and security issues between the ECOWAS Commission and Abuja’s diplomatic corps.