Drake Tester’s cause of death 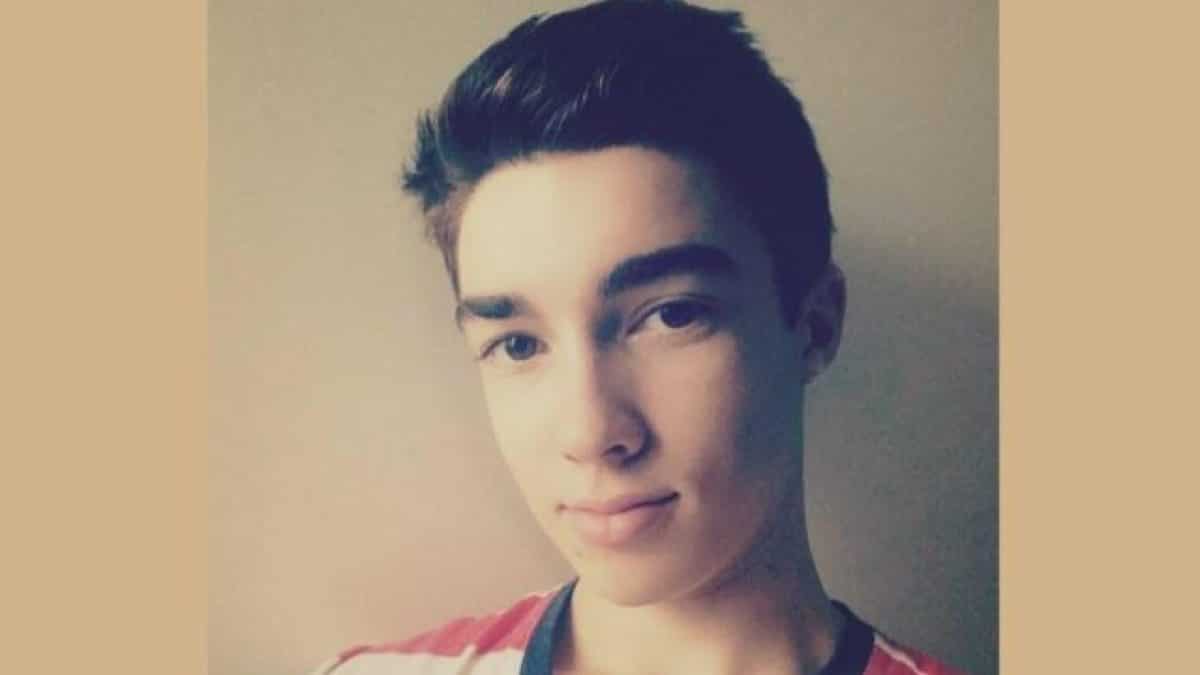 On 2017’s Season 5 of The Curse of Oak Island, it was revealed that Drake Tester had passed away at the age of 16.

The Grand Rapids, Mich. native was mourned in his community as someone with a “positive attitude.”

When Drake’s death was announced, it wasn’t immediately clear what the teenager had died from.

Later, it was revealed that he had been suffering from a seizure disorder since he was born, and that he would have extreme seizures every few years.

Drake left behind his parents, Craig and Becky Tester, and siblings Jack and Madeline Begley. He was a member of the cross country team, and he was in his high school’s chorus. He was planning on making a return to the show in the summer of 2017, but was obviously unable to do so.

On the two episodes of The Curse of Oak Island that Drake appeared on, he helped his father and the Lagina brothers try to solve the mystery of the Money Pit. The Money Pit is an underground location on the island that is mostly submerged in water, and it is believed to be a spot with a surplus of riches. 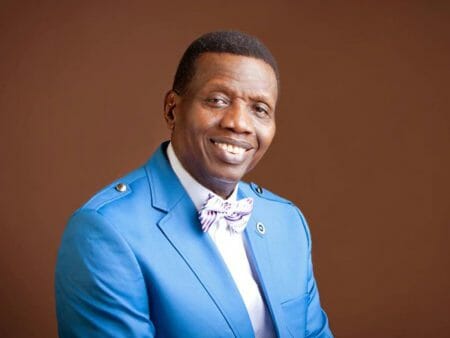