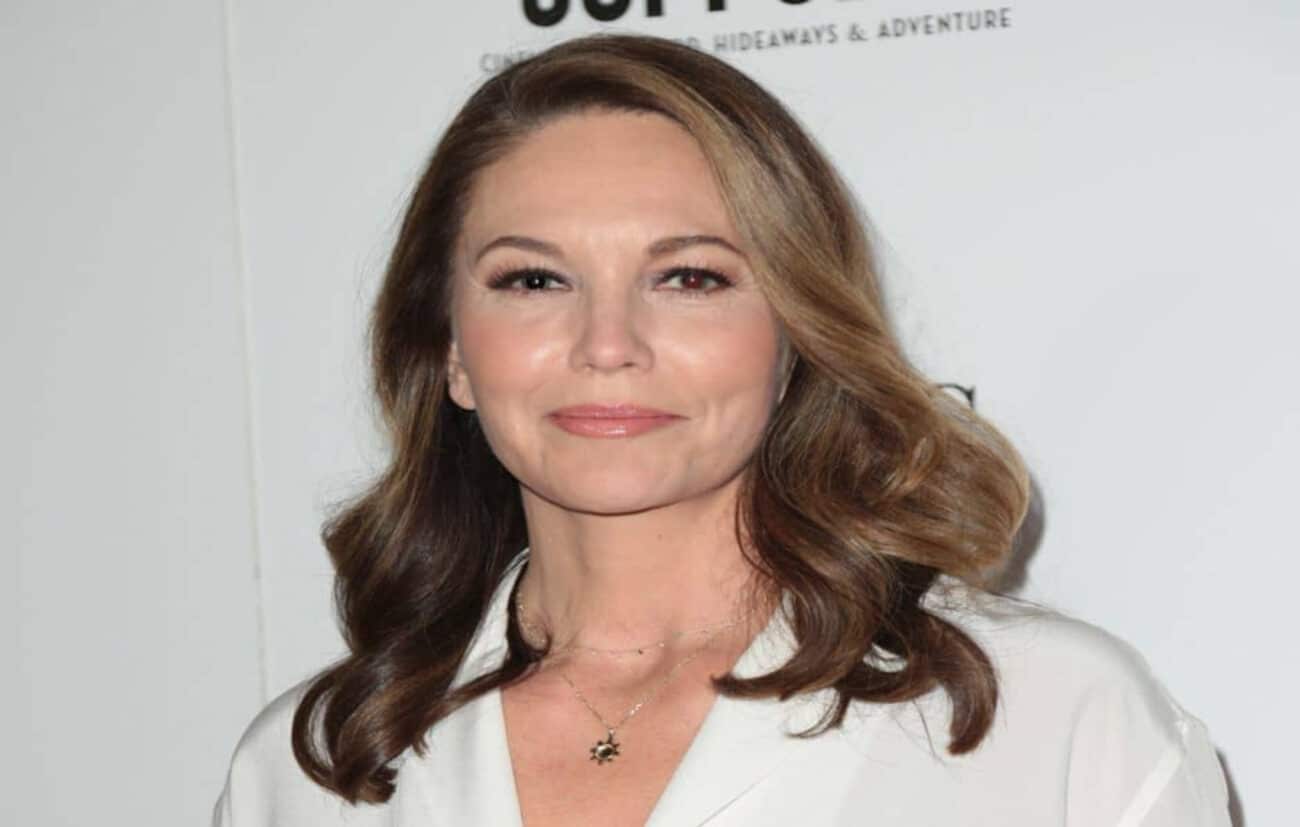 Diane Lane is an actress from the United States who has appeared in films such as “The Outsiders,” “A Walk on the Moon,” “The Perfect Storm,” “Unfaithful,” and “Caught in Flight.”

Diane Lane married Christopher Lambert in October 1988 in Santa Fe, New Mexico. The couple had a daughter, Eleanor (born September 5, 1993). They divorced in 1994.

She then married actor Josh Brolin on August 15, 2004. Together, they had lived for eight years before they divorced in 2013.

Diane Lane had her first acting job at 13 years old when she was cast as Lauren King in the 1979 film A Little Romance.

Diane landed her first television gig in the Summer episode of the PBS TV series, Great Performances, as Charity Royall in 1981.

Her portrayal in the film Unfaithful is still considered one of her breakthrough works, which gained her critical acclaim. She won the Satellite, New York Film Critics Circle, and National Society of Film Critics awards for Best Actress in a Motion Picture (Drama) and received Academy Award, Golden Globe, and Screen Actors Guild Award nominations for Best Actress.

Diane Lane has appeared in commercials and print ads for Neutrogena.