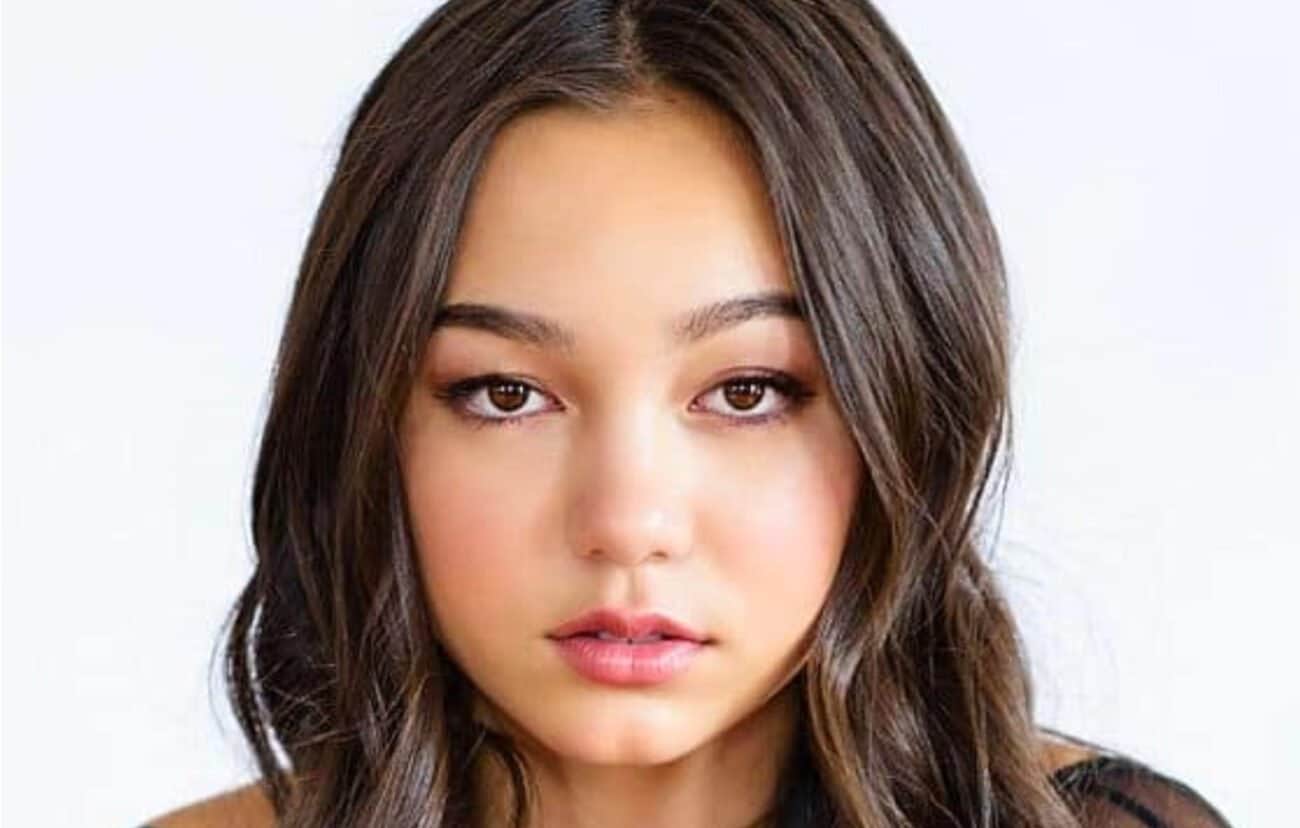 Devyn Nekoda is a phenomenally talented Canadian actor and dancer. She is well recognized for her roles as Riley in Ginny & Georgia (2021), Sage 5 in Utopia Falls (2020), and Vanessa Morita in Backstage (2016-2017).

Nekoda’s love of dance began at a young age. She met and performed with some of the world’s best ballroom dancers, including Edyta Sliwinska.

The young actress was born in the Canadian city of Brantford. Her parents’ names are Doug Nekoda and Leslie McMullen. She is said to be of Asian and Caucasian descent.

Devyn is the eldest in her family; she has a younger brother. His name has been confirmed as Kove Nekoda.

She aspired to be a professional dancer since she was a child. So she enrolled at Lisa Naves Dance Company to learn ballet, jazz, contemporary, hip-hop, lyrical, and acrobatics. She afterwards attended the Toronto School of Circus Acts.

Devyn Nekoda has an estimated net worth of $1 million.

She is a brilliant young actress and dancer. She was already a formidable dancer at the age of two. In her early dancing career, she competed at the regional and national levels.

She had the honor of performing alongside Edyta Sliwinska, one of Poland’s most talented ballroom dancers. Her love of dance helped her land the starring part in American Girl: Isabelle Dances Into the Spotlight.