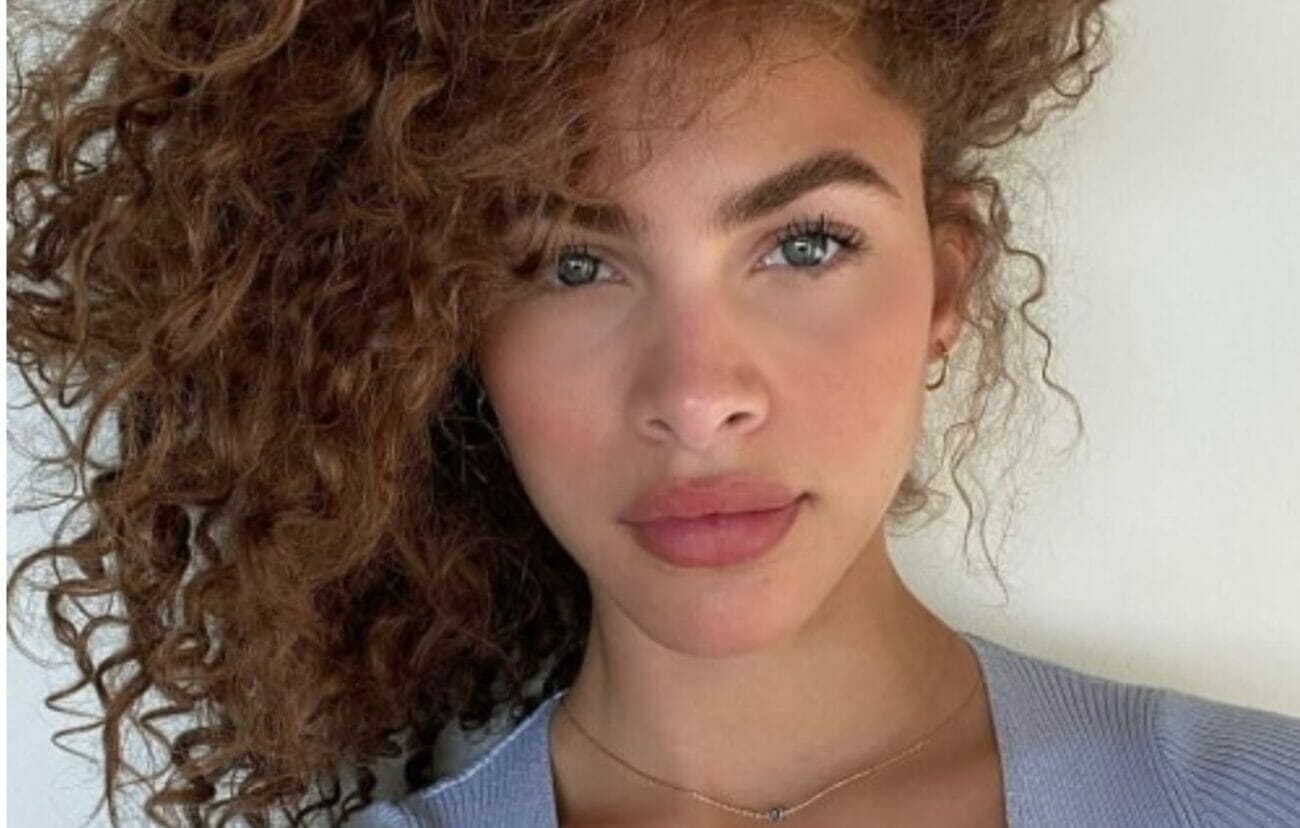 Camila Kendra is a famous Dominican Republic fashion model, Instagram celebrity, and social media influencer. She is well-known for posting photographs of her clothes, lifestyle, and modeling on Instagram. She is also popular as Tyler Cameron’s ex-girlfriend.

Camila Kendra is a well-known social media influencer with a sizable Instagram fan base. She has worked for renowned clothing companies such as Savage X Fenty. She was also on the cover of Opium Magazine in September 2020.

The Dominican Republic’s fashion model was born in Santo Domingo. Camila Kendra is a Dominican native with a mixed ethnic origin. When she was three years old, her family moved to the United States of America.

Stanley and Lissette Kendra are her parents. Camila spent her childhood with her older brother Sebastian. Both her brother and father are airline pilots.

She received her Bachelor of Science in Biology from Florida Gulf Coast University.

Camila Kendra has an estimated net worth of $1 million as of 2022.

Camila is not currently dating anyone; she appears to be single. Tyler Cameron, an American model and reality television star, was her previous boyfriend.

Her ex-boyfriend is well-known for being a participant on the television show The Bachelorette (season fifteen). Tyler Cameron sneaked into Camila Kendra’s DMs on social media, and the two connected. They started dating in January 2021 but broke up in August of the same year after dating for about eight months.

The model was thought to be Lewis Hamilton’s girlfriend in 2021. It was eventually revealed, however, that Camila and the British Formula One race car driver had only been close friends for a few years.

Camila is a well-known social media influencer and fashion model. She became interested in modeling shortly after graduating from university. However, like her father and brother, her first career choice was to become a pilot.

She is well-known for sharing her lifestyle, fashion, travel, and modeling sessions on Instagram, where she currently has over 465 thousand followers. She is represented by Elite Model Management Miami, Next Management London, The Industry Model Management New York and Los Angeles, and IKON Management, among others.

She has modeled for a number of well-known fashion labels, including Savage X Fenty, Elspiri Swimwear, Allure Bridals, Nadine Merabi, and Adore Me.

She established The Children’s Kingdom Foundation, a non-profit organization dedicated to empowering and assisting children in the Dominican Republic and around the world. Medical care, shelter, clothing, food, and education are all provided by the organization.