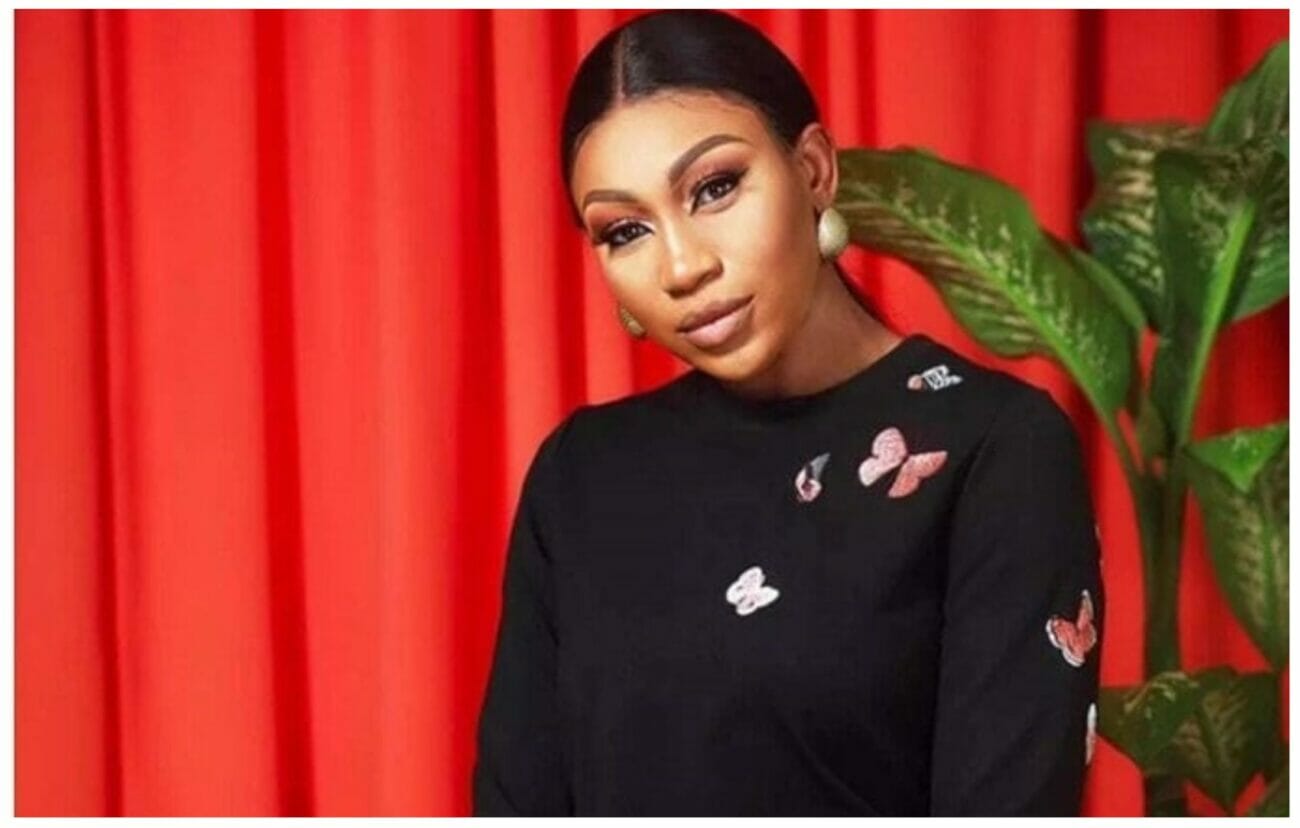 Ebube Nwagbo is among the most well-known and well-paid Nigerian actresses. She is most recognized for her roles in the films Widow’s Cult, Eyes of the Nun, and Arrested by Love. Her journey to fame and acclaim was not easy. Nevertheless, those struggles were worthwhile.

Ebube is an unique character with a wide range of interests, including modeling, business ownership, and investing. She is an accomplished businesswoman in addition to a successful actor. Exciting details about the life of the Nigerian actress are revealed in this Ebube Nwagbo biography.

Ebube Nwagbo is a Nigerian actress who works in Nollywood. Umuchu Town in Aguata LGA, Anambra State, is where she was born (South Eastern Nigeria). Her family eventually relocated to Warri in Delta State.

How many years is Ebube Nwagbo?

The actress lost her mother in January 2021. She lost the struggle against an unspecified illness. On her Instagram page, the actress posted the devastating news. Regarding her siblings, the actress is the oldest of six children. She has two brothers and three sisters.

Ebube previously remarked that acting wasn’t her first dream, even though she began acting at the young age of 20. She consistently resisted the teachers’ requests to participate in school plays as a child, but eventually gave in. She said: “I wasn’t always thrilled to do it, and it wasn’t something I desired.

In 2003, when she was slated to begin Industrial Training at a corporate company, she opted to audition for movies for pleasure because she didn’t enjoy working a 9 to 5 job. She impressed the movie producer at the audition because they were looking for a fresh face for the lead female role. She was selected for the position and since she had some spare time, she agreed.

The Anambra actress asserted that given her lack of experience in the field and ignorance of the acting craft, this was a significant beginning for her career. She has claimed, however, that the “Amaco Brothers” were responsible for providing her with her first significant break in Nollywood when she was chosen to play the lead role in the film “Arrested By Love,” in which she appeared alongside seasoned actors Pete Edochie and Jim Iyke as well as other incredible movie stars. Ifeanyi Azodo directed the movie.

Before getting main roles, she participated in numerous auditions and played numerous supporting roles. Ebube Nwagbo has appeared in more than 150 movies overall, including:

Her enthusiasm for acting is more intriguing than anything else about the actress. She is willing to give anything to perform her best on the set of the movie. She shaved her hair as a result while filming for the movie Widow’s Cult.

As of January 2023, Ebube is unmarried and maintains her love life a secret. When they shared pictures of themselves on social media in 2022, rumors about Nollywood actor Ray Emodi dating Ebube quickly spread. He was thought to be Ebube Nwagbo’s husband by certain admirers.

The images were taken when they were working on a movie set, and the public afterwards discovered this. Ebube has been linked to several Nigerian celebrities, such as:

The wedding photos of Ebube Nwagbo, that had once went viral on social media, gave rise to many rumors about her marriage. Later, it was discovered that the images were taken from the romance drama Anniversary.

And hence, Ebube Nwagbo’s wedding must have been fiction. Her admirers and the media both wanted to know why she was single. She stated the following about her situation in one of the interviews:

“I want to go into marriage and be in it for ever. No one goes into marriage thinking of divorce, but it happens. We try our best. I think I am kind of scared, but I just have to give it a try whether I like it or not. It just has to happen and happen right; at the right time.“

In 2021, Ebube started PoshHair as a hair salon. She then started PoshWorld Production, an entertainment firm.

The actress has amassed a fortune considering how hard she has worked for so long. As a result, she acquired a two-story home in 2018.