Famous billionaire blogger, Linda Ikeji, has taken to social media to flaunt her hot legs as she rocked one of her multi-million naira Birkin Hermes back with a floral dress.

The mother of one earlier shared photos of the luxurious bags she added to her amazing expensive collections of bags.

Linda Ifeoma Ikeji was born on the 19th of September 1980. She is a Nigerian blogger, writer, entrepreneur and former model. She is known for her blog and controversial publications online.

'My whole year is officially made, nobody can spoil it again' Linda Ikeji reacts to what her son said to her

Kingdom Kroseide has emerged the winner of the Nigerian Idol season 6.

This was announced at the Grand Finale which held at the Africa Magic studios on Sunday, July 11.

Kingdom battled with Francis Atela for the most-coveted title of the Nigerian Idol season 6 winner and emerged victorious.

The Organizers had in a post shared via its official Instagram account on Thursday evening revealed that the winner will walk away with a cash prize of N30 million, a brand new SUV, 6 track EP recording deal, 3 music videos included, an all-expense-paid trip to Seychelles, a weekend getaway to Dubai for 2.

The winner will also get a Bigi branded refrigerator plus 1 year of Bigi drinks, a DSTV explorer... 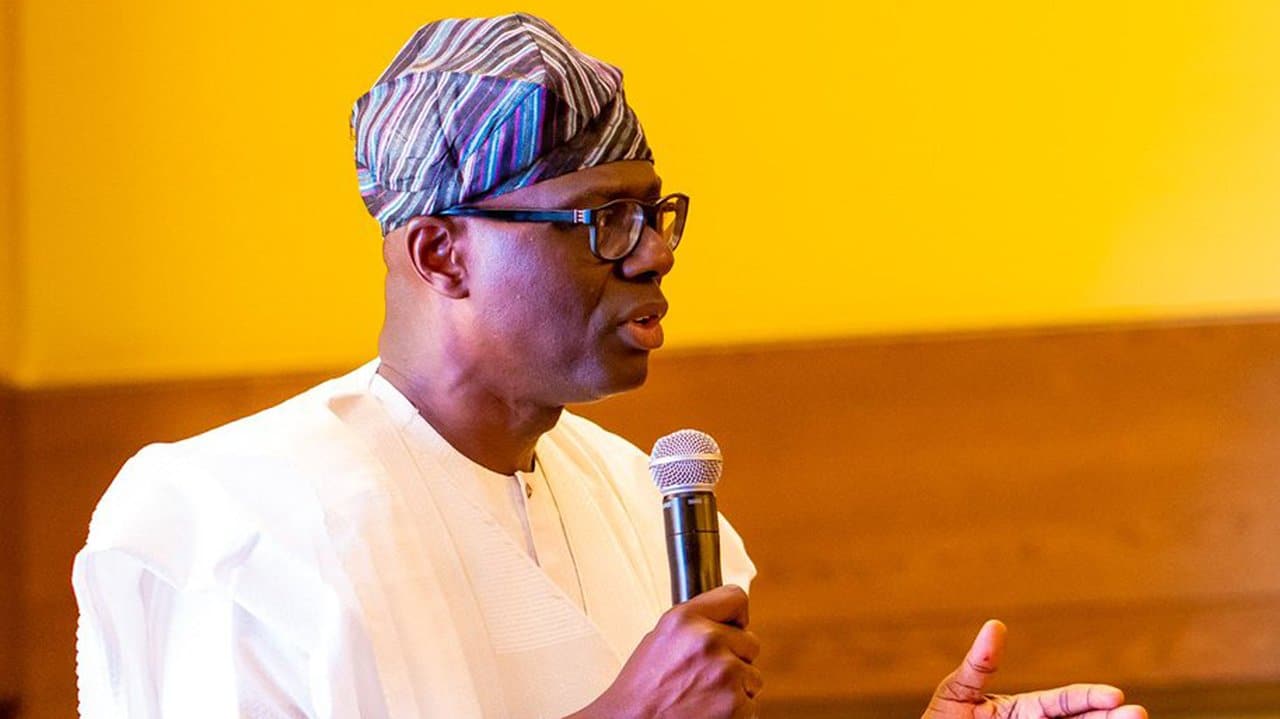 The Governor of Lagos state, Babajide Sanwo-Olu, has said COVID-19 third wave has hit the state.

Sanwo-Olu stated this in an address on Sunday.

As a result, he directed that religious, event centres and other enclosed places are to henceforth operate at 50 percent capacity.

He said since the end of March 2021, the second wave of the COVID-19 pandemic in Lagos began to wind down.

Sanwo-Olu regretted that in spite of the hard work and dedicated efforts towards sustaining the return to normalcy, the state is finding itself at the start of a potential third wave.

It will take a long while for Nigerians to get used to the fact that Olanrewaju Fasasi, also known as Sound Sultan is GONE (dead).

The singer was one of the top musicians and songwriters ever to grace the music industry in Nigeria.

There are some of his songs that will remain evergreen in the country as some apply to the current situation in the country, which applies to the government, poverty among others.

Below are some of the top 5 evergreen songs by Sound Sultan;

This song was his debut in his music career, released in 2000. The song...