How Chika Ike marked 35th birthday at the orphanage

She wrote, “Try with raw pepper and thank me later. Someone cc @officiallindaikeji”

“Pls Do No do this if u don’t wanna run mad, but if u like pepper 🌶 go ahead boo. Taste good”

Sir Habib wrote, “I’m happy the pepper nation is moving forwrd, next time blend the pepper in it, thank me later “

Queen Vimati wrote, “you didn’t show us the end where you literally went crazy. cos I bet you did”

Vivie Isabella wrote, “Show us your face while you are eating it” 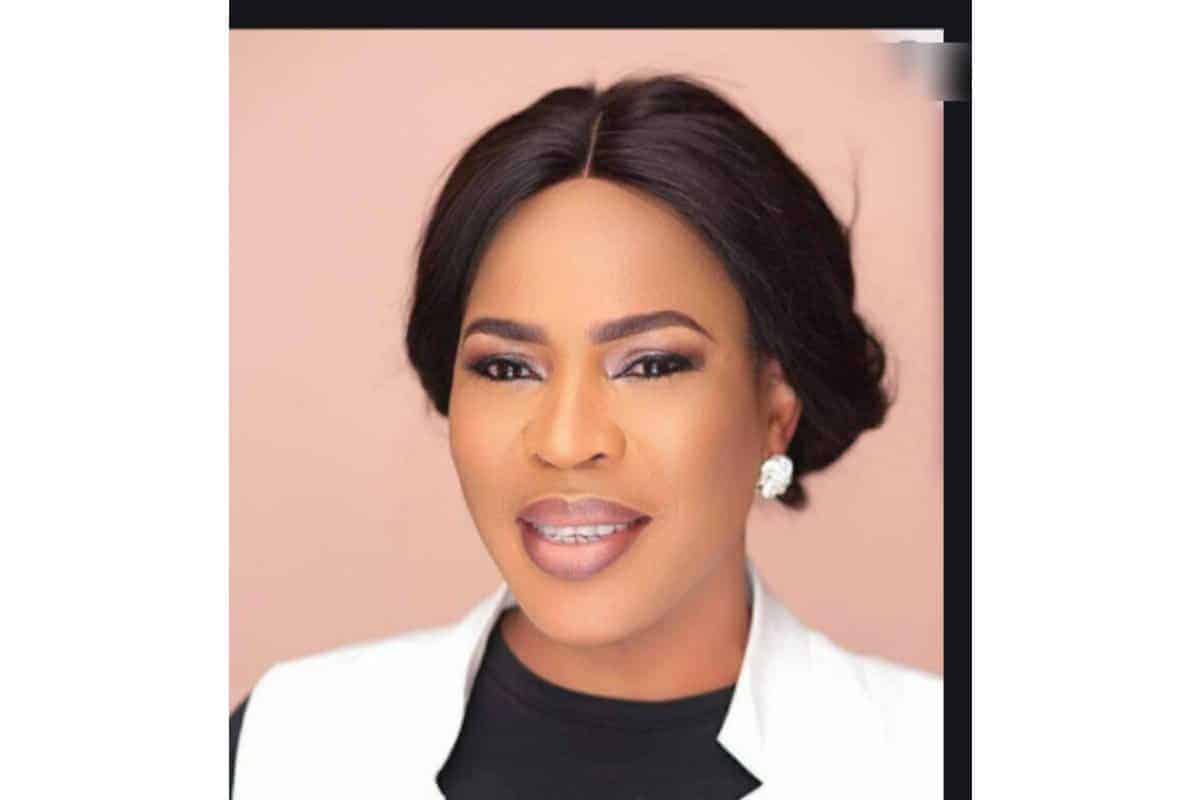 Mebine Ayibapreye Gabriella, a model from Bayelsa state, has defeated 12 other contestants to win the 2021 Beauty of Africa International pageant Nigeria, Baip.

The grand finale for the 14th edition of one of Nigeria's most prestigious Pageants was held on Friday, 11th June 2021 at the Dr Gabriel Okara Cultural Centre, Yenagoa, Bayelsa State.

The pageant which has the theme "value all women" received over 150 entries who were further screened and cut down to 12 contestants who made it to the camp where Mebine, an English and literary studies graduate of Niger Delta University eventually emerged the winner.

Other winners at the event includes, Miss Esther Ogechi Gabriel as 1st runner-up, Toluwalope Olarewaju as 2nd runner up, Abigail Effiong Mkperedem as 3rd runner up and Egunyinka Oluwatosin...