Nollywood actress, Chacha Eke’s husband, Austin has taken to his official Instagram page to celebrate her in a very sweet way on her birthday today.

This comes a few months after Chacha took to social media to cry out that her 7 years old marriage has ended. She also shared a video that sparked speculation that the crash due to domestic violence suffered at the hands of Austin Faani.

Although, a few days later, Chacha rubbished claims that her marriage suffered domestic violence, stating her husband has never lifted a finger on her claiming she is bipolar. According to Chacha Eke, she was diagnosed with bipolar disorder.

However, the couples have continued to prove the public wrong by publicly prophecising love for each other on social media pages at any given opportunity.

Today being Chacha’s birthday, her husband, Austin said that the actress is precious to his heart and he is grateful for spending every day loving her.

Austin also mentioned that the 34-year-old is an amazing woman and he is lucky to have her.

In his words; HAPPY BIRTHDAY TO MY QUEEN @chachaekefaani You are so sweet to my soul and so precious to my heart. I’m elated that I get to spend every day loving you, you are an amazing woman and I’m one lucky man.
May the power of resurrection of Christ continue to be significant in all that concerns you my love.
UTOMDINANWANYI !!! Chukwu m gozieri m gi. Strong&Purposefilled34″

Taking to her husband’s comment section to reply him, Chacha wrote;

“Heyyy God… I Love You Tino.. You are my perfect gift”

Nollywood actress Iyabo Ojo on Friday, 16th July, organised a lavish party for her daughter in celebration of her graduation.

In a video shared on her Instagram page, the actress expressed excitement about her daughter's graduation, stating it calls for a big celebration.

While flaunting the numerous dishes for the party, Iyabo Ojo said the rain would not stop her from celebrating her daughter.

Kemifilani News recalls that  Iyabo Ojo revealed the next step for her daughter, Priscilla upon graduation from the University

According, to Iyabo Ojo, the Masters (Msc) is the next stop for Priscilla as her mother wants her to continue climbing the ladder of education.

Jubilation as Regina Daniels launches her own business

Wife of Billionaire, Regina Daniels has announced the launching of her own business.

Taking to her official Instagram page to share the good news, the mother of one said that she would be launching her own clothing line 'Reginadanielsfashion' on the 17th of July, 2021.

In Regina's recent post, she did a count down and captioned it; 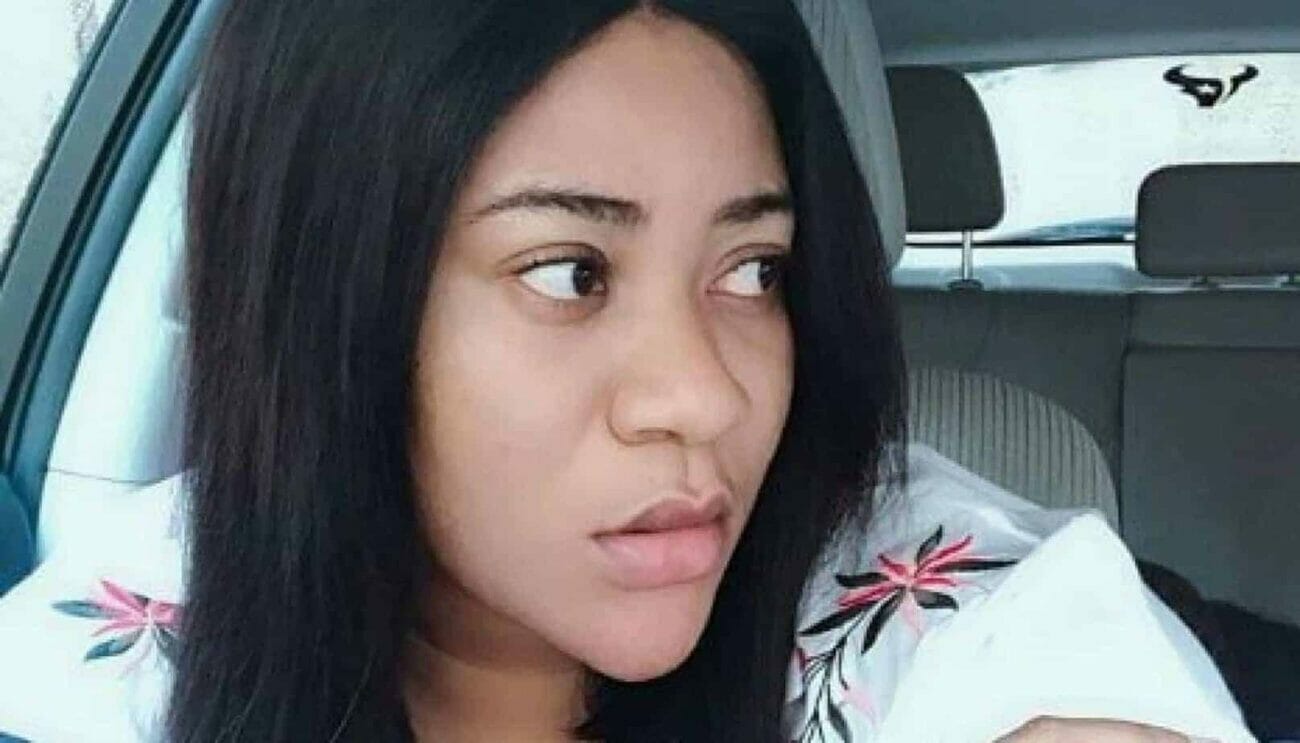 Nollywood actress Nkechi Blessing has taken to Instagram to lament bitterly about not using a private jet in her entire life.

This comes amidst the numerous private jets used by some celebrities and friends who attended the lavished funeral of Obi Cubana on Friday, 16th July.

Taking to her Instagram page to share a photo of herself, Nkechi Blessing said out of everything she has done in her life, she still has not been able to use a private jet.

She wrote: Out of everything wey I don do for this life,i never still Enter Private Jet…Dear lord….AMEN

Reacting an Instagram user questioned why she did not go to Obi Cubana Mother's burial in Oba, Anambra state, and she responded by saying she...