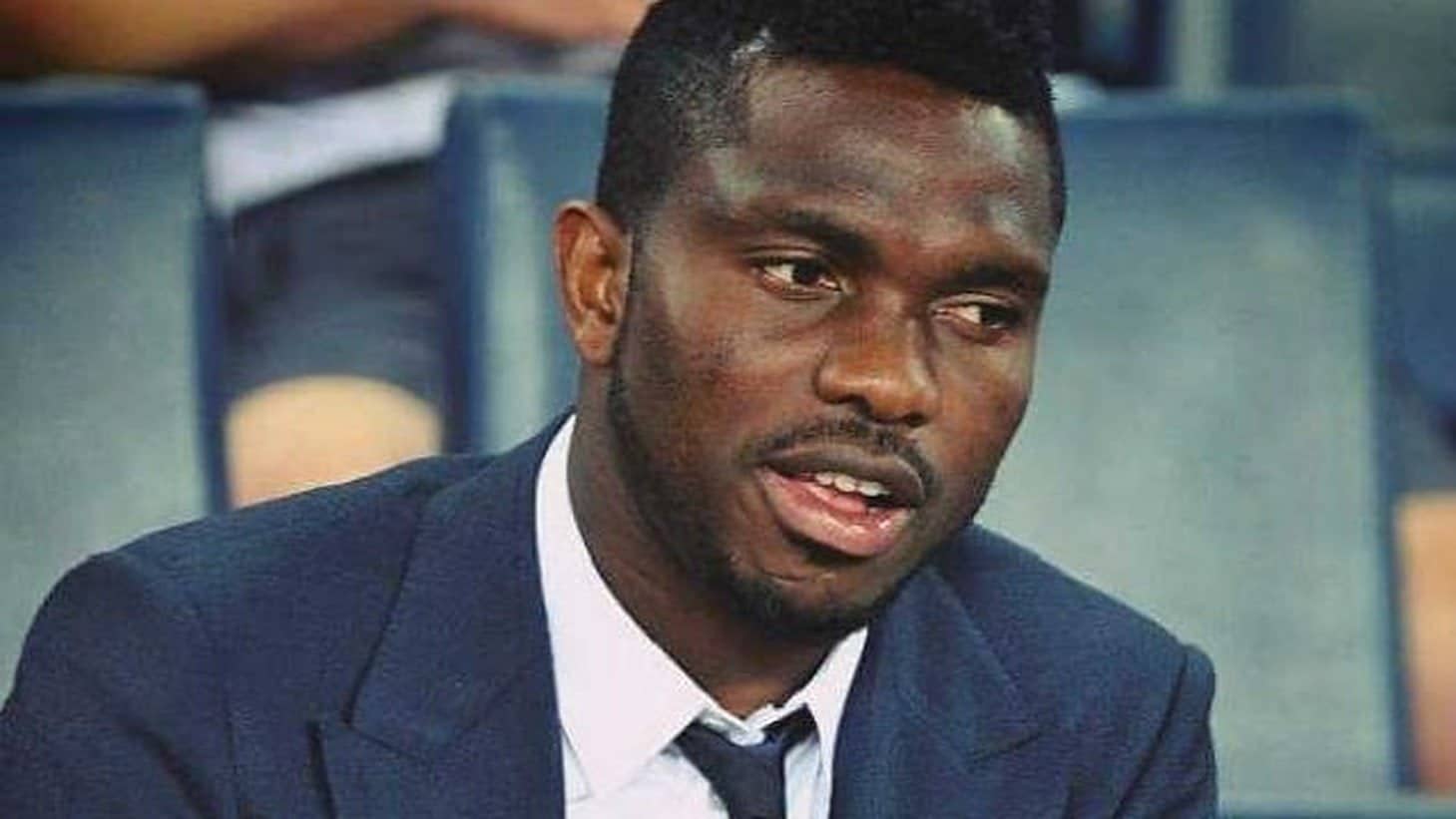 “He was immense and his big frame – which is like that of two goalkeepers in the goalpost – made it difficult [for Spain].

“He looked solid and convincing and deservingly, he made a save and gave [his team] the victory,” Yobo said on Super Sport.