The National Agency for Food and Drug Administration and Control (NAFDAC) approved three COVID-19 vaccines – Moderna, AstraZeneca (from Korea) and Sputnik V – for emergency use.

The Director-General of the NAFDAC, Prof Mojisola Adeyeye, announced this at its headquarters in Abuja on Thursday.

The AstraZeneca approved is from Korea. This is because of the delay in the procurement of AstraZeneca vaccine also known as Covishield, manufactured under licence by Serum Institute of India due to the COVID-19 pandemic in the country.

The NAFDAC had previously approved AstraZeneca (India), Pfizer bioNTech and Johnson & Johnson COVID-19 vaccines, in February and May 2021, respectively.

Adeyeye explained the agency’s vaccine committee expedited the review of the vaccines based on emergency use listing (EUL) given by the World Health Organisation (WHO) or approval by stringent regulatory countries.

She further stated the agency, while reviewing the vaccines have gone through quality, safety and efficacy evaluations, and the benefits far exceeds the risks.

The NAFDAC boss disclosed the emergency use listing will allow Nigeria receive vaccines from COVAX facility.

It uses a track-and-trace or traceability system to prevent fake vaccines from infiltrating the system and stall the divergence of vaccines across the country. 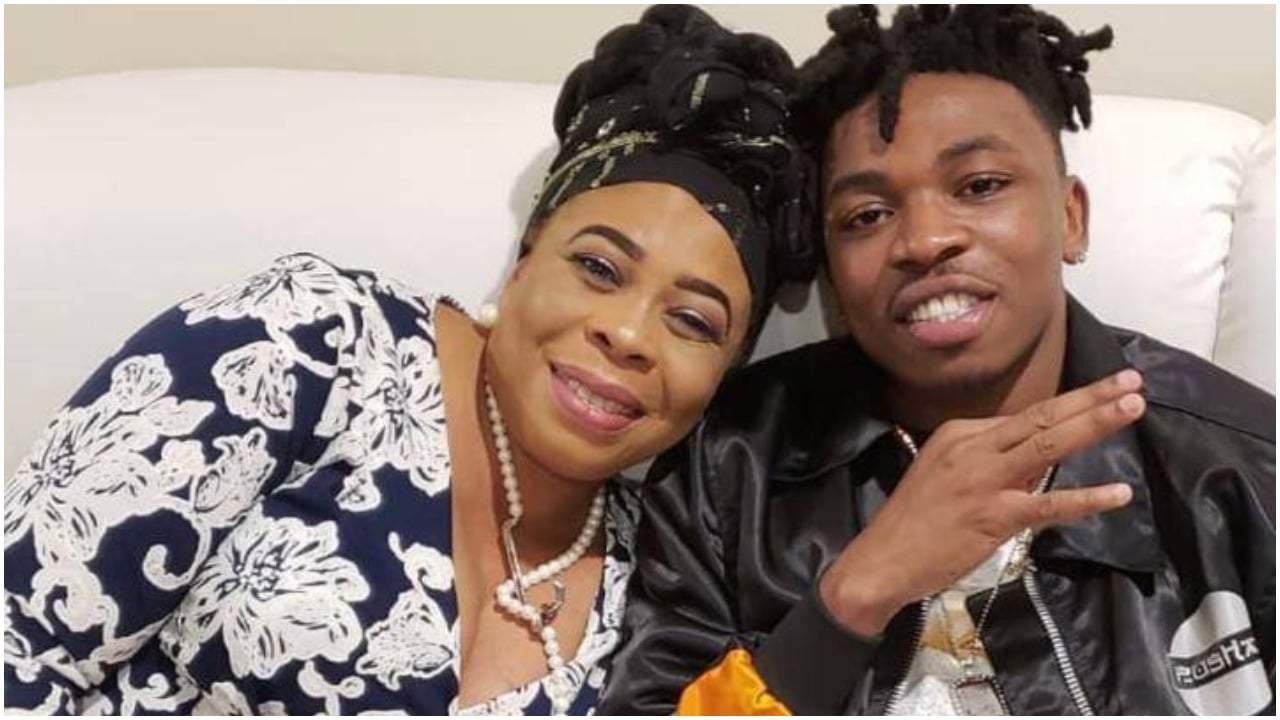 Veteran actress Toyin Adewale and mum of famous singer, Mayorkun is the happiest mum at the moment following her son's visit to her in the US.

Sharing a video of herself dancing with joy, Toyin Adewale who recently clocked plus one after relocating to Maryland, in the U.S a few years ago, wrote "MY MOOD.....JUST BECAUSE MY MAYOR IS HERE....OLUWA MODUPE OOOOO...ANU MORIGBA ADE ORI OKIN...."

Nigerian singer Kizz Daniels has revealed he had a set of triplets but lost one four days later.

He made the revelation moments ago after buying each of them a house in the Lekki axis of Lagos State.

Kizz Daniel, in a post shared on his Instagram page, said irrespective of losing one of his sons, he has made a promise that he would be the best father to his children.

The Nigerian singer who shared a photo of himself and the children congratulated them on the new gifts.

He wrote: GOD blessed me with 3 boys a while back JAMAL, JALIL and JELANI (triplets). 4 days after i lost JAMAL. Nevertheless, I made a promise to him that I’ll be the...

The artist Davido has had a difficult few days as he has spent time behind closed doors mourning the passing of his friend Obama DMW.

The singer, on the other hand, appears to be back to his old self, as he just shared an Instagram story video of his kid Ifeanyi.

Ifeanyi was seen in the video sporting an oversized blue cap that appeared to be for Davido.

As his voice could be heard in the background calling him a gangster, the singer appeared to be the one recording his son. Ifeanyi's focus was on something in front of him at one point, when he leaped up in excitement.

When the camera panned to that side, it revealed that the youngster...