Ahneeka, whose rise to fame is the controversial reality TV show, last posted on her verified Instagram handle with a little over 439 thousand followers on the 27th of December, 2020.

'My dirtiness is cleaner than your future' - BBNaija ex housemate, Tacha fights back

She shared a TikTok video of herself and captioned it, “That being said… have a happy Sunday guys”

A post shared by Iwuchukwu Maryanne (Lady A) (@ahneeka_)

However, her fans and followers took to the comment section of the post 5 days ago to ask if she’s fine. One Bella Nonye wrote, “I just tot of you today, pls hope you are fine . I have .missed you”. Another user, Yvonne asked, “
I miss Ahneeka’s content, Where is she?”

Suprising her fans, the Igbo-born Engineer took to her page few hours ago to post a dark themed photo of herself with a black love emoji caption. See the post below:

A post shared by Iwuchukwu Maryanne (Lady A) (@ahneeka_)

Ahneeka didn’t state her reason for dumping the social media app for months, however, her fans were happy to hear from her as they her page with “Welcome back” comments.

‘Bad belle is involved even in smallest things’ Erica cries out as her followers drop back to 1.9m after hitting 2m on Instagram

Former Big Brother Naija Housemate Erica Nlewedim has cried out after some people unfollowed her on the photo and video-sharing app Instagram.

The reality TV star had hit two million followers on the app, but a thousand people unfollowed her a few hours later.

Reacting Erica in a post shared on her Instagram story blast people complaining about lousy government yet displayed a negative attitude in little things.

She wrote: I got to 2m and some people unfollowed why complain about bad government when the bad belle is involved in even the smallest thing.

Kemifilani News recalls that Erica, a few days after the Big Brother Naija reunion ended penned a lengthy message to her colleagues, especially the ones she didn’t get...

‘For all the tough times and tears, God has been faithful to me’ Actress Biola Adebayo recounts her struggle experience 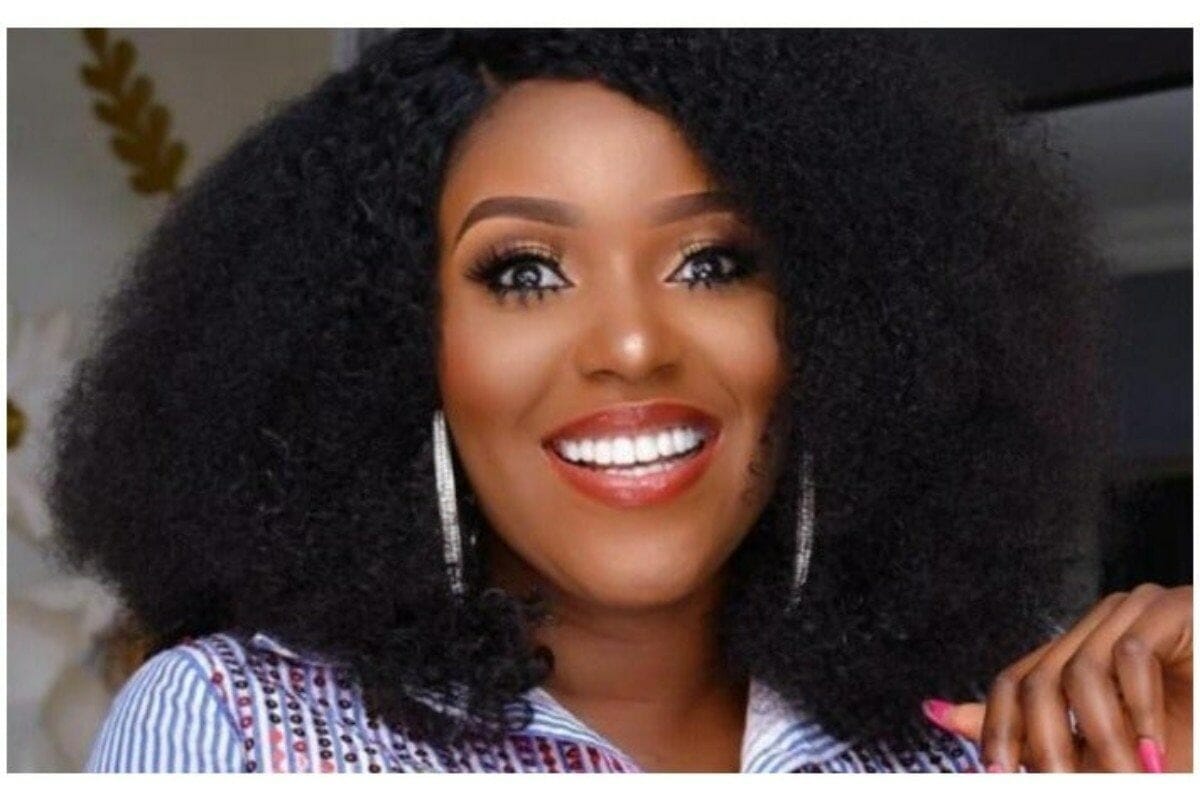 Nollywood actress Biola Adebayo has reminisced on her years of struggle and tears as she celebrates her latest achievement.

A few days ago, the actress took to her Instagram page to announce the completion of her Master's degree, which was achieved against all odds and dark times in her life. Since then, congratulations have been pouring in for her.

Sharing a congratulatory message of a fan who knew her story on hawking bread to make ends meet, the actress said for all the tough times, tears, pains and disappointment, God has been faithful to her.

According to Biola Adebayo, God gave her double blessings for her trouble, changed her name and gave her a new story.

She also used her life story...

How Bobrisky took the brunt of disgrace and paved the way for James Brown, others

It's no news that popular Nigerian cross dresser and acclaimed drag queen, Idris Okuneye, better known as Bobrisky, is a fearless and bold person.

For years now, the Yoruba born socialite, who has been tagged as a social misfit has made the rounds online and stayed relevant.

With over 4 million combined followers on all his social media platform, the power of his influence can never be overemphasized.

However, he paid a huge price and took a brunt of the disgrace, bullets, insults and curses from Nigerians while he struggled to be known. From getting arrested during his early days, to spending nights at the police cell during his struggle days. Kemi FIlani News recalls how a top government official, Otunba Segun Runsewe, frustrated his life by shutting...