In a post shared on her Instagram page, the actress regretted no giving her mother so much attention and questioned her whereabouts while her mother was growing old.

Sindodo said she seemed close to her mother yet far from her because she was busy hustling and trying to make ends meet and never released that time was ticking.

'Everybody is using you until they don’t need you again' - Actress, Sikiratu Sindodo blows hot

However, she penned down a heartfelt tribute for her mother on her birthday, stating she’s grateful, knowing she’s her strong pillar.

She wrote: Am quite emotional this morning. Asking myself where I was when my Mum was growing so old?
I was close yet so far. Busy hustling to make ends meet and not knowing time was ticking
Happy birthday to my real MPV. My strongest pillar. Iya mi. Also my fight buddy. Chai my mum can shout for Africa

Seeing your great-grandchild alone & sharing the same birthday with you is grace. Waoooo……
4th generation. May Almighty Allah continue to grant you long life in good health & wealth
Insha Allah. And happy birthday to my little man. LLNP May you be a blessing to your generation now & beyond

The reality TV star has finally obtained a Twitter verification that many celebrities and social media influencers look forward to having.

This comes a few days after Nengi made peace with her colleague Erica Nlwedim, days after the Big Brother Naija reunion show ended.

Although the Nengi and Erica never had issues while in the BBNaija house or outside the house, the duo fans have consistently been at loggerhead.

Fans of Nengi took to social media to congratulate her. See reactions below:

Ahead of the 2022 Governorship election in Ekiti state, the state Local Government Chairmen of Peoples Democratic Party PDP have reacted to the reported threat by former Governor Ayodele Fayose to leave the party for the All Progressive Congress APC.

The chairmen declared that Fayose is not bothered by what was termed as petty blackmail.

This is coming after the alleged threat by Fayose to join the All Progressives Congress (APC) if his preferred candidate, Bisi Kolawole is not picked as the governorship flagbearer.

Michael Abiodun, Chairman of PDP LG Chairmen in a statement said it is PDP or nothing for Fayose.

“For supporting Bisi Kolawole as PDP governorship candidate, he has no apologies. This is more so that opponents of Bisi Kolawole... 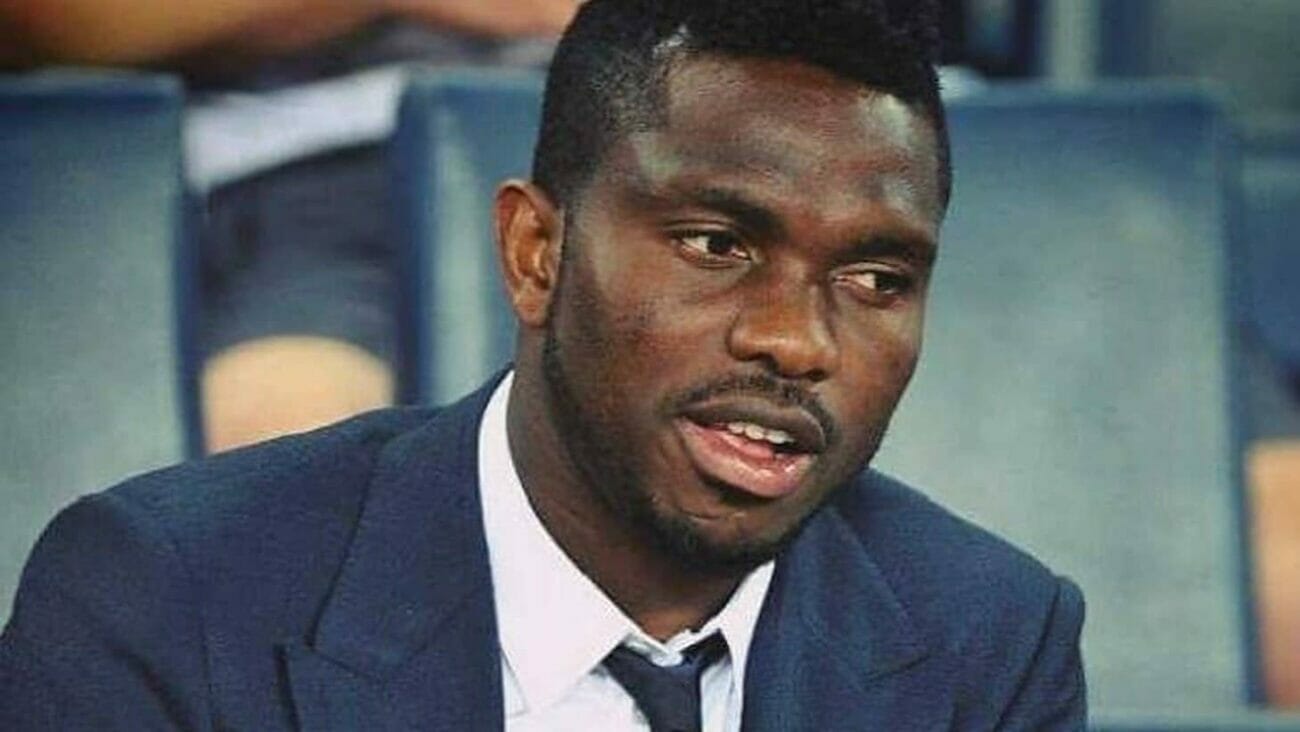 “He was immense and his big frame – which is like that of two goalkeepers in the goalpost - made it difficult [for Spain].