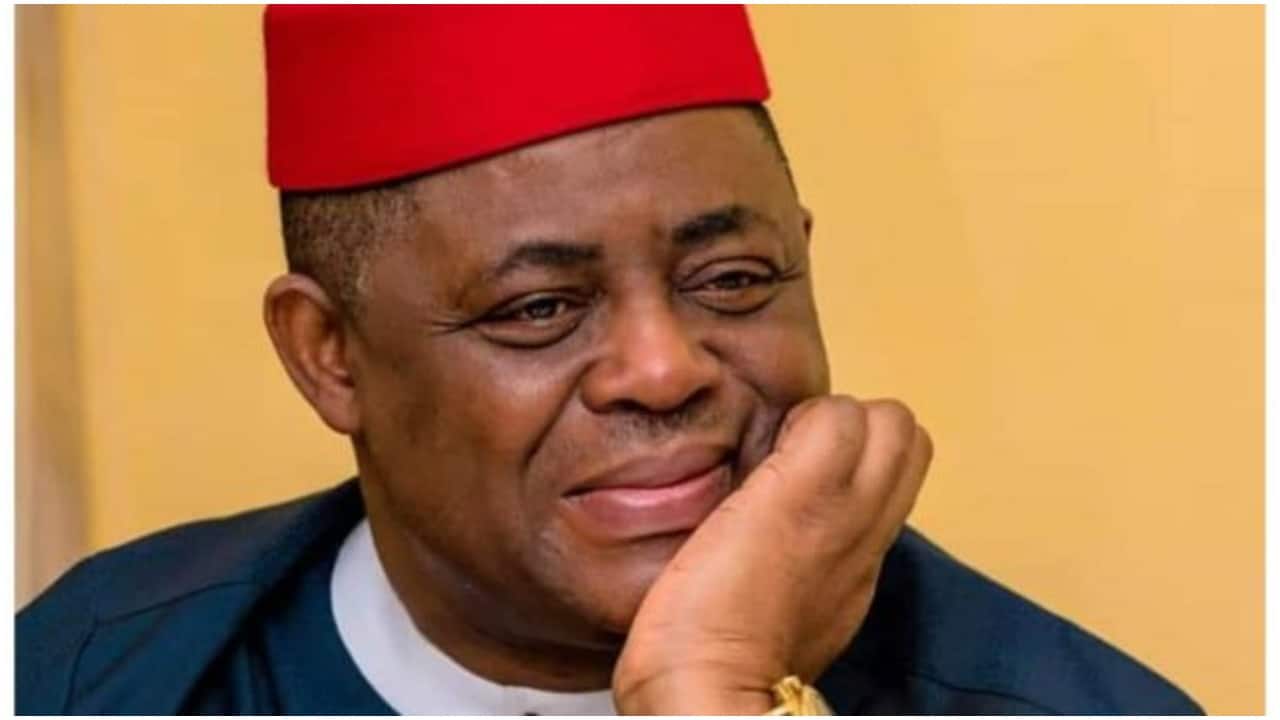 A former Minister of Aviation, Femi Fani-Kayode, has confirmed the passing away of the founder of The Synagogue, Church Of All Nations (SCOAN), Temitope Balogun Joshua.

Fani-Kayode, who is a well-known friend of Joshua, had earlier claimed the report of the Prophets’s death was fake news, but has now confirmed the death in a followed up tweet.

The Peoples Democratic Party (PDP) chieftain said TB Joshua’s daughter confirmed the death to him, adding that he is in pain.

“The passing of my brother TB Joshua saddens me deeply. At 3.00am this morning I was told by one of his daughters that this was fake news & I tweeted as much.

“Sadly I was misled. 5 minutes ago the same person called me & confirmed the story. @GazetteNGR was right & I am in pain,” he wrote.

‘My father is not dead’ – Tonto Dikeh, others react as Prophet TB Joshua dies at 57

It has been confirmed that frontline Nigerian preacher and televangelist, Temitope Balogun Joshua better known as TB Joshua is dead.

Addressing his members, the... 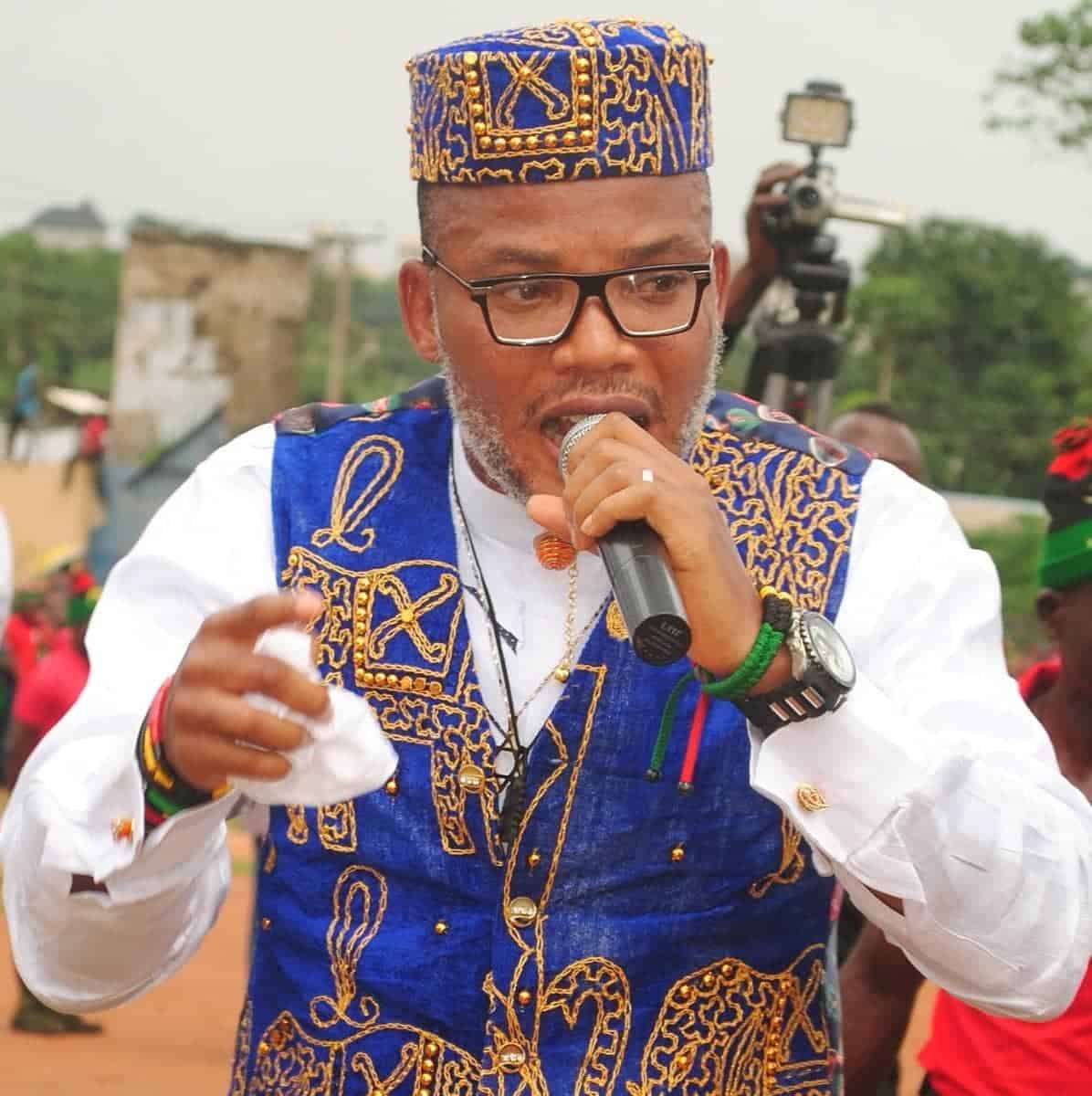