These videos which obviously is not going down well with lots of people, has earned lots of reactions.

See some of the comments Rosy’s video generated below;

@geismi233 wrote “Na food you come life come chop?nothing else dey that your brain,them suppose give you food and live stock ambassador because only you don nearly finish the whole,food, meat and chicken in this UAR”

@florence_nikki_bab wrote “Na food you no how to eat”

@simi.tri wrote “As u are eating is good but pls always save okay”

What I love most about my husband, Ned Nwoko - Regina Daniels 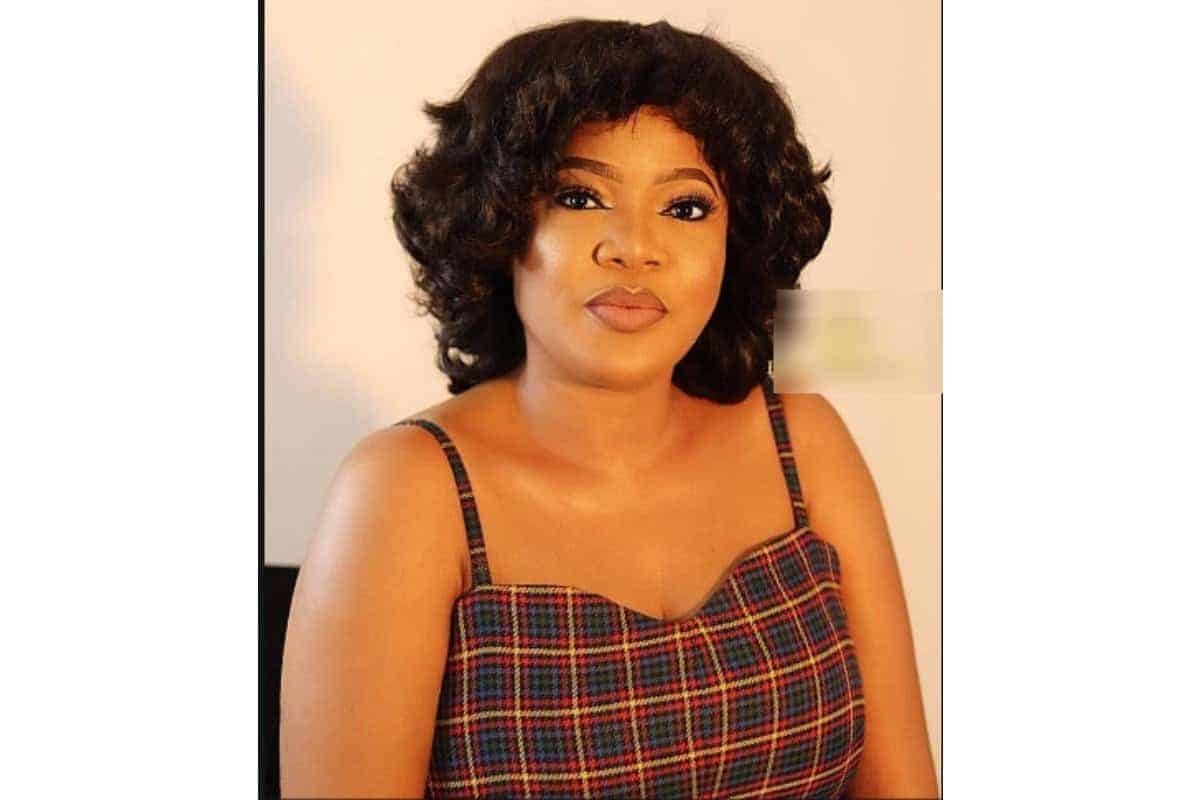 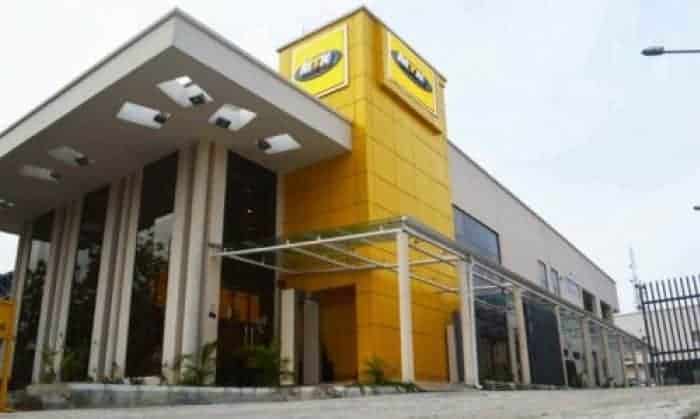