This latest Kokomaster single is titled “Banga” and is a follow up to his 2021 debut single – ‘Ikebe’.

Banga is a perfect blend of Afrobeat and Pop.

Regarding this new visuals D’banj shared: “Thanks to the entire team and crew who made this happen; @moetabebe @cheekychizzyhotboy“

The song was produced by TUC, while Clarence Peters handled the visuals.

The US Mission in Nigeria has issued a warning over fake websites and messages advertising the US Visa lottery.

One of such messages which is being circulated on WhatsApp read, “Take the chance of living in the USA and apply for the official US Green Card Lottery.

“The Green Card unlocks the door to the United States for thousands of USA fans every year. It allows the lucky Green Card winners permanent residence as well as an unlimited work permit for the USA.

“Every year, the United States grants 55,000 Green Cards through the Green Card Lottery!”

The US Mission in Nigeria has now made it clear that information on the visa lottery can only be found on websites it shared on Twitter.

‘Apology does not fix everything’ Actress Mide Martins 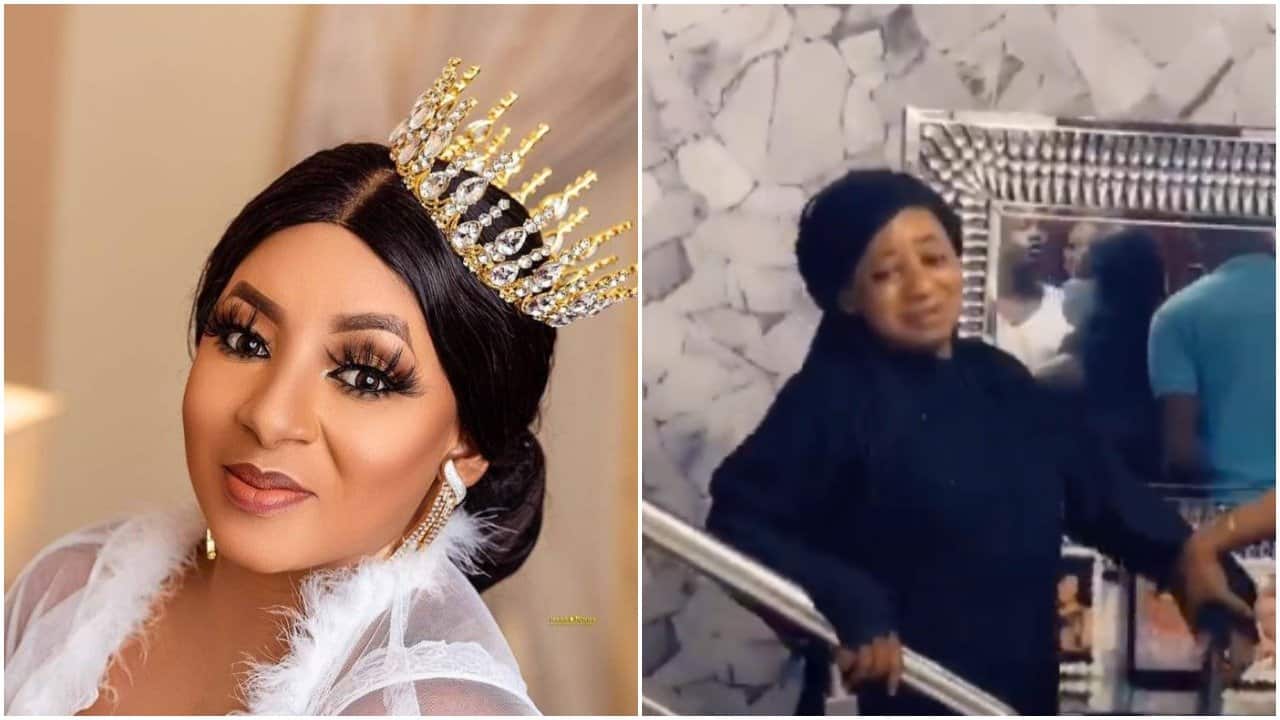 Nollywood actress Mide Martins has warned her fans and revealed some facts about apologizing for wrongdoings.

In a post shared on her Instagram page, the actress advises her fans that they should always remember that apology does not fix everything before they think of hurting someone.

She wrote: Before You Hurt Someone Remember. That An Apology Does Not Fix Everything.

Reacting, her colleague Kemi Afolabi supports Mide Martins, saying that some people are swift to say sorry when they offend an individual and when given another chance, they act otherwise.

‘My family could not afford 3 square meals’ – Singer, Olamide goes down memory lane

Sensational singer, Olamide Adedeji popularly known as Badoo has disclosed some of the challenges he has while growing up and how his family could barely afford 3 square meals daily.

According to the father of two in an interview with The Guardian UK, , he grew up in the ghetto and 3 square meals daily was a big deal to his family.

Speaking further, the Eni Duro crooner said that the difficulties he had growing up motivated his hustle because he wanted to experience something different.

“Surviving was hard. Bariga was not far from the other slums you see across the world, from Mumbai to New York and London – life in the ghetto is almost always the same everywhere.