The single mother of one took to her Instagram page to share cute photos of herself, revealing some of the activities she had engaged herself in the past years.

According to Sophia, she has spent a lot of time strengthening her relationship with God, her daughter including herself.

She wrote: Over the past year I’ve spent a lot of time strengthening my relationships – with God, with my daughter, with myself… This new chapter is for Manifestations and Gratitude. Happy birthday to me.

June 12: US govt sends message to citizens in Nigeria

Kemifilani recalls that controversial Nigerian Journalist Kemi Olunloyo a few days ago tackled Sophia Momodu, over what she did to a supermarket attendant in Lagos.

Sophia Momodu had taken to her Instagram page to lament about the invasion of her daughter’s privacy by taking her photos.

Reacting, Kemi Olunloyo, in a post shared on her Instagram page, said it was unnecessary for Sophia to call out the supermarket attendance and to touch her does not in any way reduce her worth or value as she’s still a baby mama.

Kemi averred that Imade is a public figure and happens to be Davido’s daughter, so taking pictures with her for free is no big deal.

She further advised Sophia to stay focus because she still will not get Davido as he would not be marrying anybody.

Taking to Instagram to acknowledge her birthday, the mother of one revealed that she spent the last one year of her life strengthening her relationship with God, her daughter and herself.

"Over the past year, I've spent a lot of time strengthening my relationships - with God, with my daughter, with myself... This new chapter is for Manifestations and Gratitude. Happy birthday to me"

"Been trying to get a good caption but my brain was just remembering too many cruise and the...

‘She will inject you in private, act like nothing happened’ Actress Wunmi Toriola drags former best friend, Seyi Edun 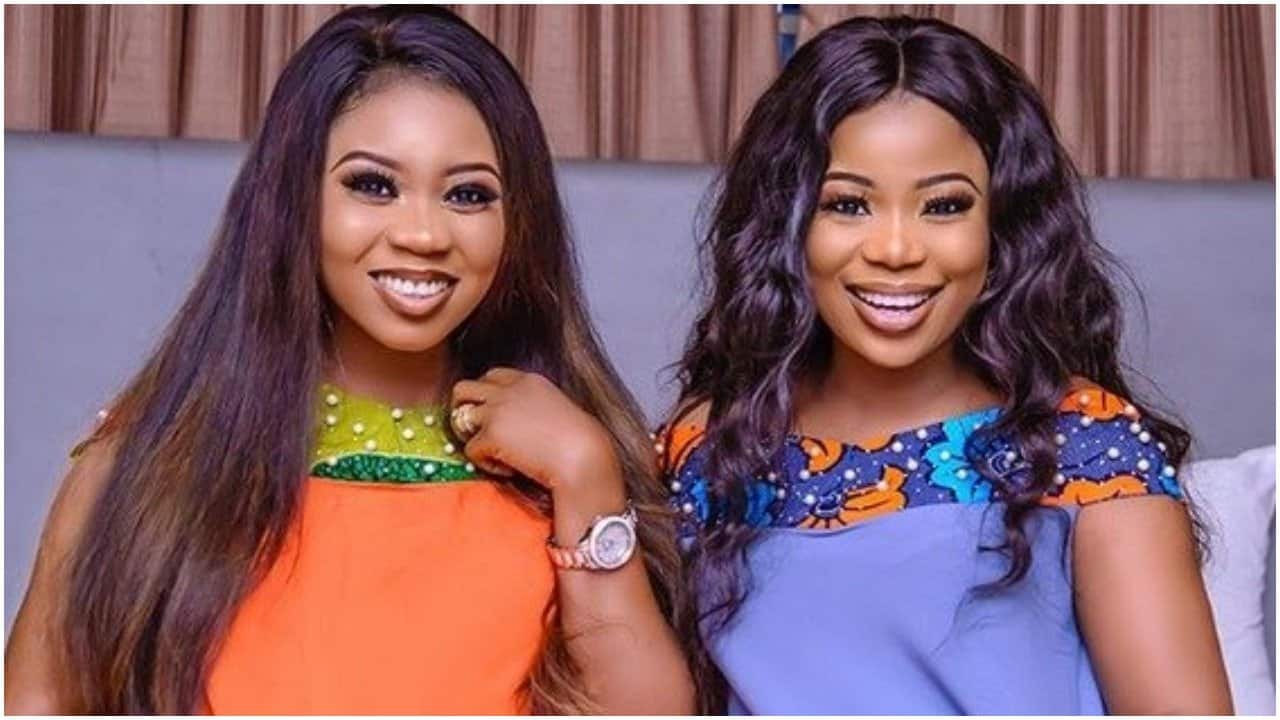 As social media continues to buzz with several reactions over the fight between Tiwa Savage and Seyi Shay, Nollywood actress Wumi Toriola has dragged her former best friend, Seyi Edun.

This comes after a video of Tiwa Savage and Seyi Shay fighting dirty at a salon over a feud they had 2 years ago surfaced online.

According to Tiwa Savage, Seyi had exchanged pleasantries with her at a saloon but was not comfortable following Seyi's negative comments about her 2 years ago and blocking her on social media.

While commenting on a blog, Wunmi Toriola revealed her former best friend, Seyi Edun, speaks ill about people in private and act as nothing had happened in public.

She wrote: They will inject you in...

Nollywood actress, Nkechi Blessing has taken to Instagram to eulogize Tonto Dikeh on her birthday today.

According to Nkechi, Tonto Dikeh is her special adviser and she she is grateful to her for all she does.

Describing Tonto, the 32-year-old said the mother of one is beautiful, hardworking, selfless and Kind-hearted.

"To know you is to love you… My own special adviser, you know once it’s not on d gram it’s not happening…A lot of people live their lives on the gram they forget real-life still exist… thank you for all that you do Mama here is me wishing you the very best of celebration… You know what this date June 9th means to me, I rather celebrate you...

‘I spent the last one year strengthening my relationship’ – Davido’s baby mama, Sophia reveals
Actress Funmi Awelewa warns colleagues who are fond of using friendship to kill business
To Top