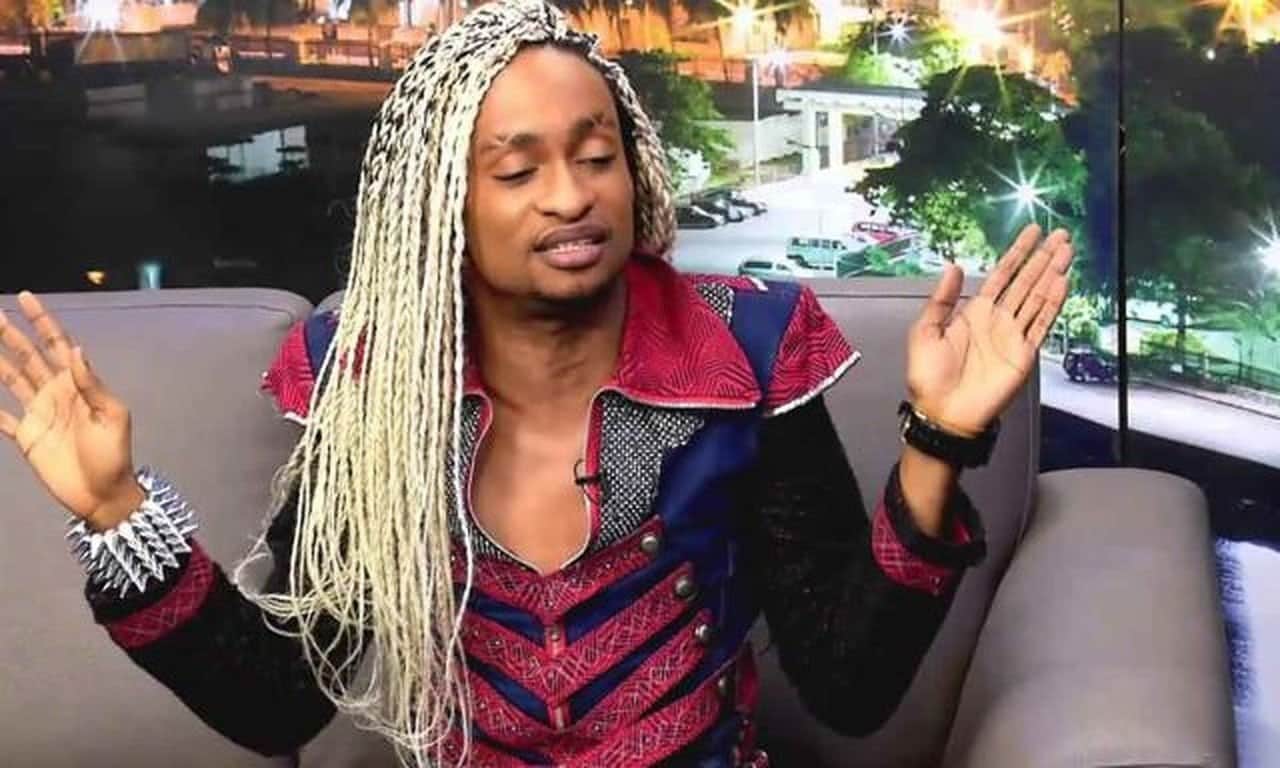 Popular media personality, Denrele Edun has reacted to the Lexus Jeep gift his friends gave him on his 40th birthday today, 13th of June.

According to Denrele, he got lots of gift but the one that shocked him is the Lexus Jeep from his friends,

“SEE BIRTHDAY GIFTS OOOOOO! My 40th Birthday Celebration has been bereft with so many SURPRISES; I was woken with Saxophonists, Friends who flew in, the @lushhairnigeria Team who also gave me a wonderful “Cheque”, @iamadunniade who sent in an amazing bouquet and endless GIFTS that keep pouring in but the one that TOPS THIS SURPRISE ….. (And I’m a hard nut to crack) is the LEXUS JEEP my CRAZY GENG of friends got me; @officialblessingceo x @shazzling x @walenut x @kimoprah x @beverly_osu x @haus_von_sean_stars THANK YOU !!!!!!! I’m still reeling in SHOCK!!!!!!!!!! WWWWWWWWWWWWWN!!!!”

Reacting to this on social media;

@honeyojukwu wrote “He did it for others he deserves it”

@iamsheila_ wrote “He deserves it…Denrele is one person with a very pure heart, he spreads love wherever he goes…Well deserved!”

Controversial Nollywood actress Nkechi Blessing has blasted a troll after her politician boyfriend, Opeyemi David shared a video of the actress on his Instagram page.

The video captured Nkechi Blessing's boyfriend admiring an Instagram post of the actress while driving, and she reposted the video bragging about their love and relationship.

Reacting to the video, a troll mocked Nkechi Blessing, saying that her politician boyfriend will still cheat on her amidst the public display of love.

danshour wrote: After all this, ur man go still cheat.

Responding savagely, Nkechi Blessing blasted the troll as she questioned if her life will come to an end if her boyfriends cheat or will she leave the house.

Actress, Kemi Afolabi celebrates her daughter, Ayomide as she clocks 19

Actress, Kemi Afolabi has taken out time on Instagram to celebrate her daughter on her 19th birthday today.

According to Kemi in her birthday post, only few people know she is not the biological mother of the celebrant because of how she took care and nurtured her since she was little.

Kemi said she is proud to be called her mother and she is automatically her daughter's elder sister.

Sharing videos of the celebrant, the mother of one wrote;

"Ayomide I am blessed to be alive to witness ur 19th birthday Today my dearest daughter, Bloggers lie say na me born you out of wedlock simply because I have treated you like mine from primary up until university level Alihamdulilah… You call me...

The letter made its way into public space on Sunday.

Obasanjo advised the current administration not to treat insecurity likely, urging Buhari to take decisive actions before it is too late.

He also cited four calamities waiting to happen if the president fails to act immediately.

These include letting Nigeria fall into the hands of suspected criminals, reprisal attacks on Fulanis, attacks on other ethnic groups, as well as series of uprisings in sections of the country.

I am constrained to...