The heavily endowed controversial script interpreter showed off her thick thighs as she rocked a high slit yellow gown.

“I wanna specially appreciate my sister and a colleague @ogo_okechig2 for the amazing job she has been doing as a Nollywood costume designer. Your passion and dedication to your job is top notch and I pray for more blessings and grace of God in your life and business IJN AMEN… MORE SPEED ” She wrote as she shared the photos.

Thrilled by her assets, Uche Elendu, Belinda Effah, Lizzy Gold, Christabel Egbanya and others dropped lovely comments and emojis in her comment section.

Kemi Filani News recalls that the Igbo born script interpreter made the rounds online months ago after she shared photos of her new multi million naira car she ALLEGEDLY bought for her birthday.

The actress was dragged by Nigerians for allegedly being bankrolled by popular billionaire, Jack Rich.

Destiny Etiko, however took to social media to share a video where she swore with her mother’s life, saying “She is hardworking” and the car was bought with her money.

BBNaija ex-housemate, Eriata Ese says she regrets being a public figure, see why

Big Brother Naija ex-housemate, Eriata Ese has opened up on how much she regrets being a public figure.

According to the reality star, the challenges that comes with being a public figure is more than the benefits.

The actress mentioned that as a celebrity, there are lots of times she wakes up to negativity and there's always someone trying to bring them down over something they have no idea about.

Taking to her Instastory on Instagram to pour out her mind, the actress wrote;

"If I was able to see ahead, I wouldn’t have wished to be a public figure; would have continued as a makeup artist or something else, It’s totally a different ball game from what I expected, The passion...

Billionaire, Jeff Bezos and his brother set to jet to SPACE

Popular Amazon’s billionaire founder Jeff Bezos and his brother, Mark, are set to fly to space.

According to the recently divorced wealthy businessman, they will both fly on the first crewed space flight from his rocket company Blue Origin next month.

“Ever since I was five years old, I’ve dreamed of traveling to space. On July 20th, I will take that journey with my brother,” Bezos, who is one of the richest people in the world, said in an Instagram post.

Bezos, who is due to step down as Amazon’s chief on July 5, will join the winner of an auction for a seat on the first space flight from Blue Origin.

Bezos, fellow billionaires Elon Musk and Richard Branson have been... 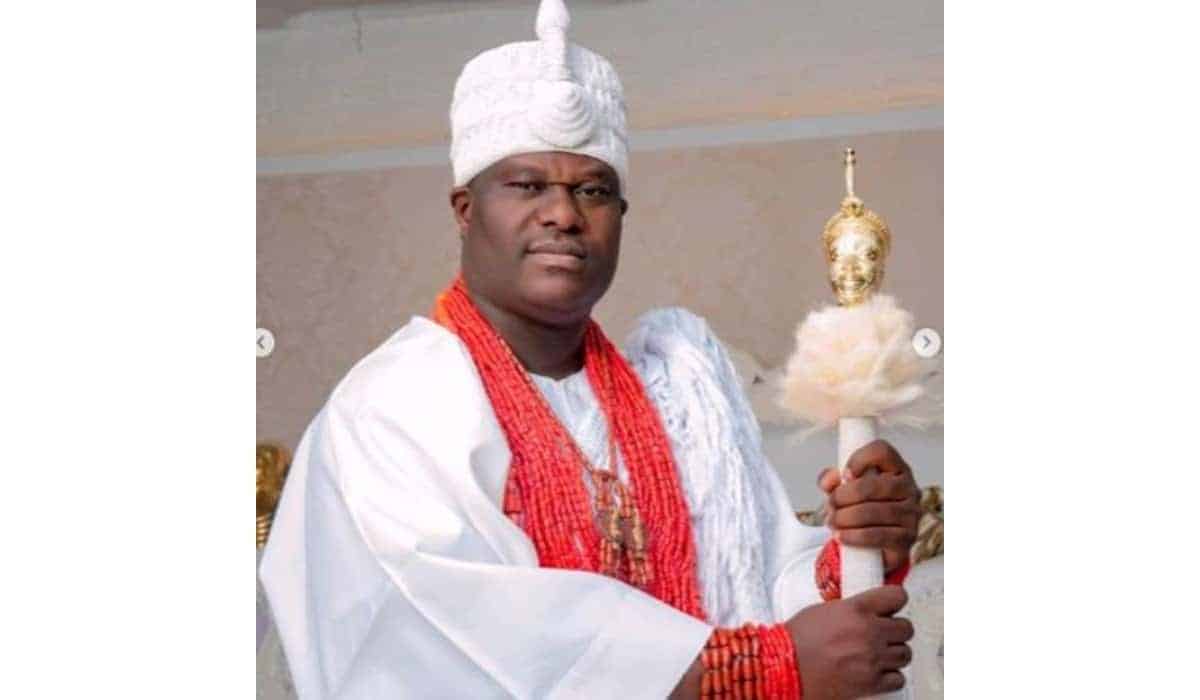 The Yoruba oracle, Ifa, via the Ooni of Ife, Oba Adeyeye Ogunwusi has revealed that Nigerian politicians are behind the crisis in the country.

The monarch said this on Sunday at his palace in Ile-Ife while marking the end of the Annual World Ifa festival.

Oba Adeyeye warned politicians to desist from acts that could further worsen the security situation in the country.

He warned that politicians desist from bad practices like lying, corruption and other vices that could ruin the country.

The Yoruba king described Ifa as the voice of God and its pronunciations must be followed while sacrifices must be offered to avert evils as prescribed by Orunmila.

BBNaija ex-housemate, Eriata Ese says she regrets being a public figure, see why
‘For the first time in a long while, I find nothing to be cheerful about’ Actor Richard Mofe-Damijo in sorrow
To Top