Nigerian singer Cynthia Ikponmwenosa Morgan, popularly known by her previous stage name Cynthia Morgan, now Madrina, has mocked Nollywood actress Eniola Badmus after revealing one of the things she doesn’t do in a relationship.

According to Cynthia Morgan, it a loss for Eniola Badmus if she does not collect money from her lover.

She wrote: Your loss.

See other social media reactions below:

nawtymag wrote: Not a matter of loss or not, most of us just don’t know how to ask, if the man is gentle enough, caring and romantic, he should give without being asked

edykelv95 qrote: Because another girl will collect it. I was forming independent for my man that year and he bought another woman a car and left me a whole boss lady??? Femi e no fit better for you! 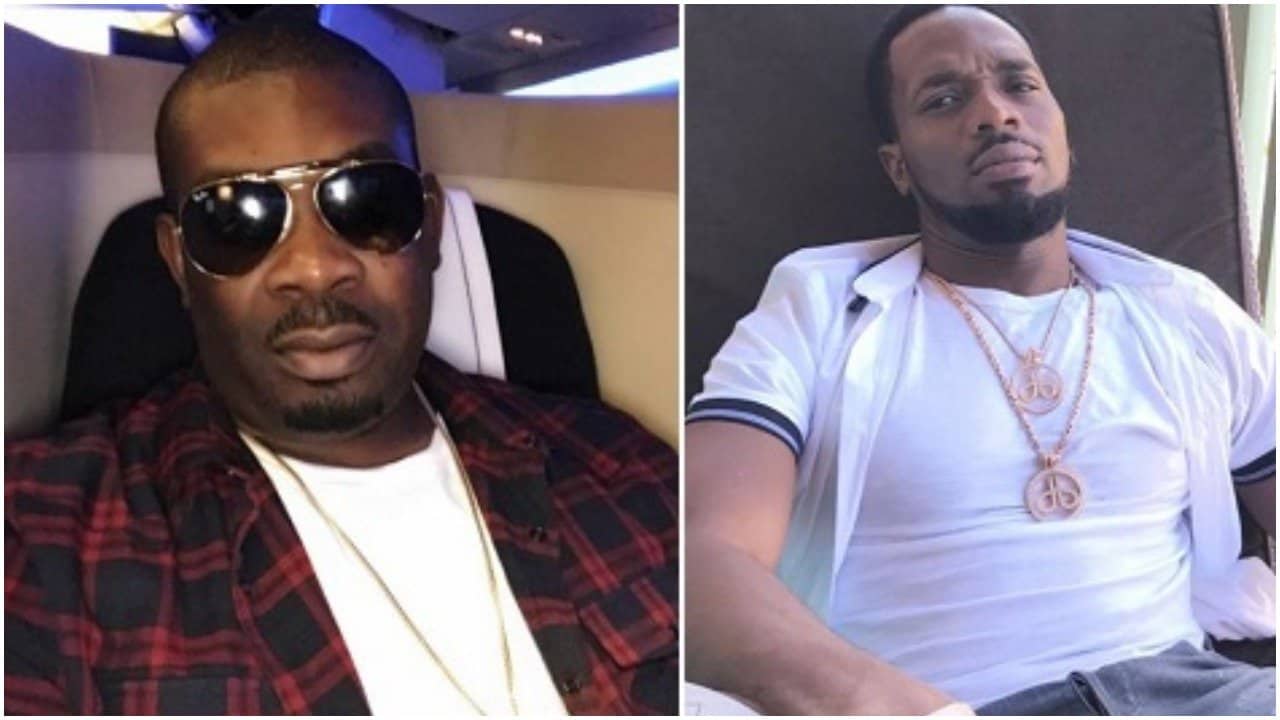 The family of founder of the Synagogue Church of All Nations Prophet TB Joshua on Tuesday gathered in Lagos State to plan his burial.

Joshua died on June 5 after a church programme in Lagos. He would have clocked 58 on June 12.

An uncle of the deceased Salisu Musa told PUNCH that the burial date had not been decided by the family.

He said, “We (family members) have just arrived in Lagos; we are to hold a meeting to decide on the burial arrangement. As soon as we meet and decide, we shall let you know. “

The family is drawn between heeding to the wish of the church’s members to bury him in Lagos and the traditional ruler of Joshua’s...

‘You are next’ – Toyin Abraham prays for Anita Joseph as her best friend, Uche Ogbodo welcomes a baby

This comes after Anita took to Instagram to congratulate and celebrate her friend, Uche on the birth of her newborn baby.

According to Anita, when she heard the baby would be delivered on the 8th of June, her heart skipped.