Sophia Momodu had celebrated her birthday on 9th June. In her birthday post, she revealed strengthening her relationship with God, and her daughter has been her top priority over the past years.

However, social media user observed that Davido completely ignored Sophia Momodu, unlike how he celebrated Chioma on her birthday.

In contrast, many believe that Davido celebrated Chioma because he was compelled after Chioma made a trend on Twitter.

An Instagram user identified as kamdjio_mira claimed that every member of Davido’s family celebrated Chioma on his birthday.

However, only Sharon, a sister to Davido, was the only one who celebrated Sophia on her birthday, a clear picture that Davido’s family loves and respect Chioma more than others even if her relationship with David didn’t work out.

kamdjio_mira wrote: I don’t think so. The whole Davido family celebrated chioma on her birthday. Please tell beside Sharon Davido sister who else wished Sophia happy birthday in Davido family ??? It is very obvious that they have a lot of respect for chioma even if the relationship doesn’t work. Davido made a mistake like any other man but it is up to chef chi to forgive or not. Davido is not only man that cheats. I know it is not right but people act like it is something they never see or hear. Chioma is exceptional for Davido

Another Instagram user, queenethralum said among all of Davido’s baby mama, Chioma is the only person he’s following on Instagram, which speaks volume about their relationship.

queenethralum wrote: He is following Chioma but not following Sophia that says alot

samanthasmith8968 wrote: they know David prefer chioma to Sophia but don’t want to admit the truth.

mene_omimi, an Instagram user, averred that Chioma is Davido’s favourite among his baby mamas irrespective of some of the public stunts pulled by Sophia Momodu to get the attention of Davido.

mene_omimi wrote: Is it surprising? You think Sophia is more important than Chioma? Chioma is OBO’s number 1. Forget the rest shalaye Sophia is doing on IG, David doesn’t give a fuck about her like that. Homeboy only relates with her for the sake of their child

Toyin Abraham, Seyi Edun and other Nollywood stars have taken out time to pray for actress, Liz Da-Silva on her birthday today, 10th of June.

For those that do not know, Liz Da-Silva is a Nigerian born actress and movie producer of Togolese descent featuring predominantly in the Nigerian Yoruba movie industry.

Taking to their various pages to share photos of the celebrant, they also said words of prayers and felicitated with Liz.

See some of their wishes below;

@i_am_shai wrote "Happy birthday to my sexy Gemini queen, @officiallizdasilva best wishes sis, lines will continue to fall in pleasant places for you." 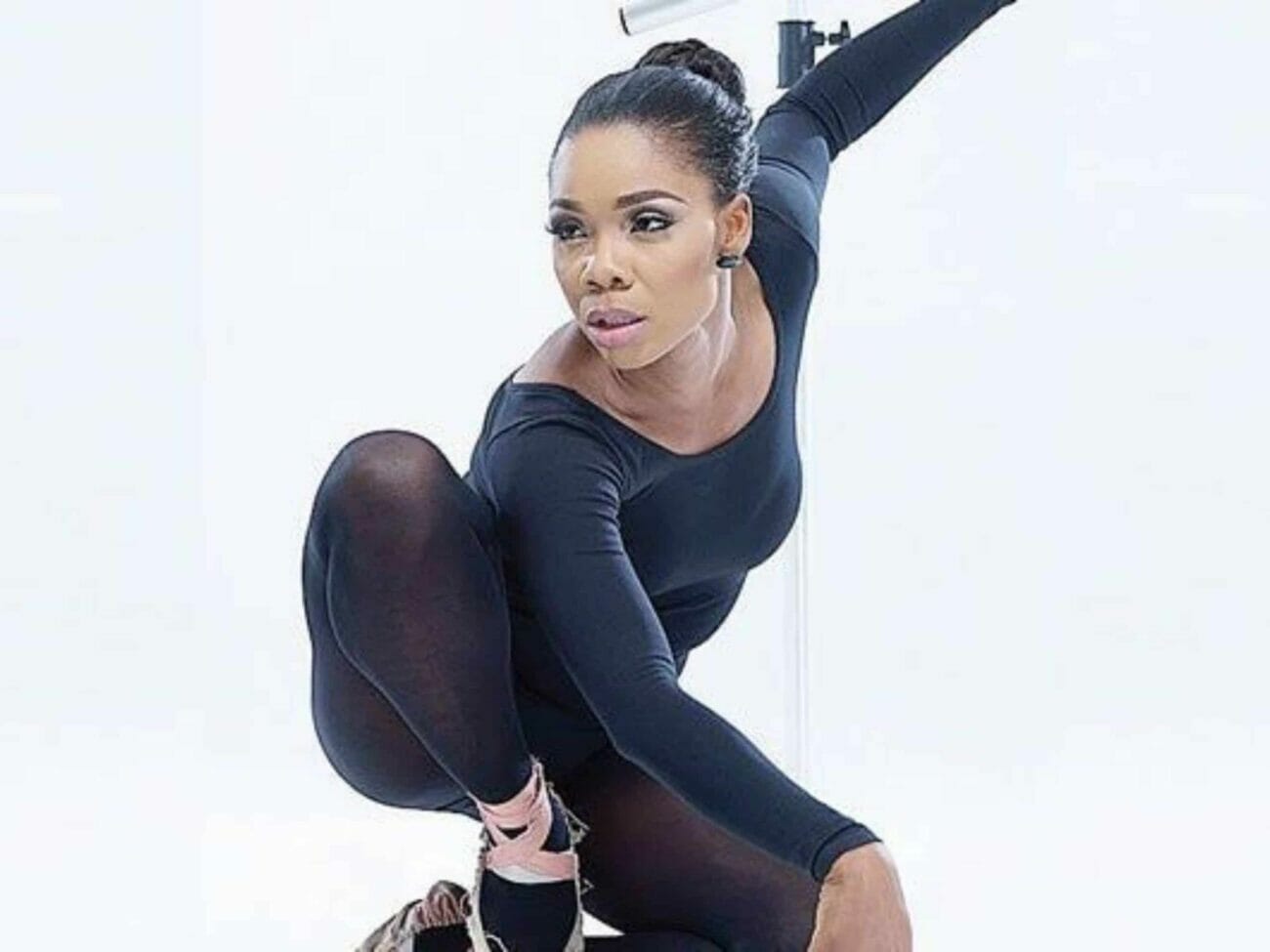 Don’t let people steal your peace and don’t give your peace to people to look good...

One of Hushpuppi's friend, Pac has successfully regained his freedom from the US custody.

KFN recall's that Pac was among those that was arrested alongside Hushpuppi at his Dubai residence in May 2020.

"It is not funny how a dramatic turn of event can change everything forever. What seemed a quest for greener pastures turned out to be the darkest 6mths of my life. The pains of incarceration, the groans of solitude, the agonies of torture, my life that is lived with hope and great expectations was crumbling before me. A year ago today, I, Rahman(Hushpuppi) and some other friends got arrested in Dubai, it was a week to my birthday, I thought the end has...