Dillian Whyte has claimed Anthony Joshua is avoiding a fight with him, because he knows he would receive “major damage” in a heavyweight rematch.

Joshua has been ordered to face Usyk, his WBO mandatory challenger, after plans collapsed for an undisputed world title fight against Tyson Fury.

But Whyte has raised doubts about whether Usyk can pose a serious threat to the WBA, WBO and IBF champion.

“Who has he fought at heavyweight? Chazz Witherspoon, Derek Chisora. He looked terrible in the fights. He has no punch power.”

He added: “These guys know. You can say what you want about me, but there are two things that they cannot deny. I always come to fight and anyone that fights me, you will know that you’ve been in a fight, regardless, win, lose or draw.

“The two fights I lost, the guys took major damage.

“Anthony Joshua almost got knocked out when I fought him. If you watch the clips back you hear him saying, ‘If I took one more body shot from him, I would have folded in half’.

“These guys know regardless, win, lose or draw. I come to give work.”

The Nigerian superstar duo of Burna Boy and Wizkid, have been nominated for Best International Act at the 2021 BET Awards.

He and Wizkid are up for Best International Act, along with Aya Nakamura (France), Diamond Platnumz (Tanzania), Emicida (Brazil), Headie One (UK), Young T & Bugsey (UK) and Youssoupha (France).

“We are back and excited to bring culture’s biggest night, the 2021 ‘BET Awards,’ safely back to Los Angeles to celebrate this year’s incredible roster of nominees.

“We broke ground as one of the first official award shows to move forward during the global pandemic and we are ready to take our pioneer...

The National Broadcasting Commission (NBC) has announced the suspension of the license of Human Rights Radio.

NBC issued a statement today, after meeting with the owner, Ahmed Isah, who host the Berekete Family Show on the station.

Isah, who had been caught in a BBC documentary assaulting an interviewee, was at the meeting granted the opportunity to explain the circumstances that led to the unfortunate incident at his radio station.

In a statement on Thursday, the management of the NBC said it reviewed the events and noted the unreserved apologies and regrets expressed by the broadcaster.

“The Commission states, however, that the action of the broadcaster is in clear violations of the Broadcasting Code and a betrayal of the confidence reposed on...

Children’s day: Dino Melaye celebrates men who report their wives to their mothers 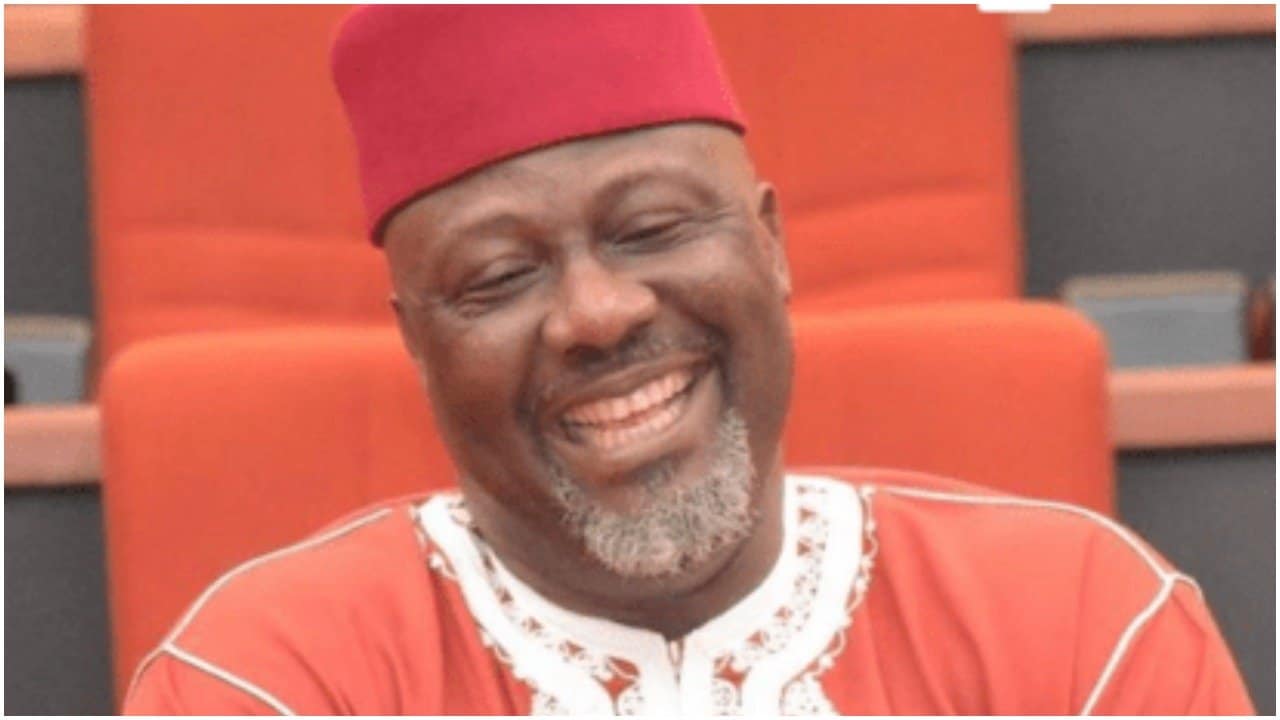 According to Dino, men who report their wives to their mother's are still babies and they deserve to be celebrated today being children's day.

To all men who run to their mothers to report their wives. "Happy Children's day... Happy Children's day to all the malnourished, poor, hungry, homeless, school less and abused children. We are all guilty of the pains life brought to you. We all need to repent and fix Nigeria.' SDM Dino wrote.