This comes after Broda Shaggi was left heartbroken over the loss of a comedy skit produced alongside the Nollywood actress.

Irrespective of certain circumstances, Iyabo Ojo surprised the comedian after returning for the reshoot of the comedy skit.

In a post shared on Instagram page, Shaggi wrote: @iyaboojofespris Thank you for doing this with me again . My heart broke after we lost the file. You came back all the way again even with the heavy Lagos traffic to reshoot this. Thank you and God bless you. Thanks to you @officerwoos for giving me a second chance to reshoot this . Love you both

Baba Ijesha: Destiny Amaka tells rape victims what to do when no one believes them 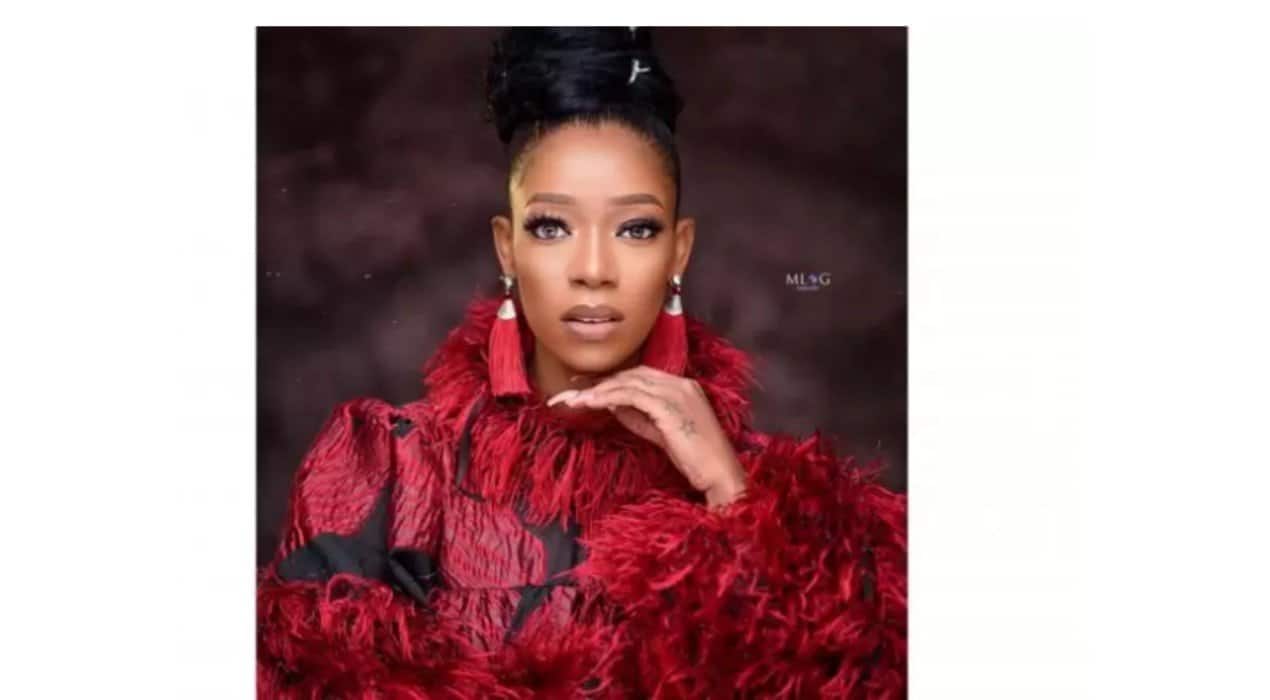 She told Kemi Filani in a recent interview, "Speak out but be sure to make peace with yourself, accept it and know you are not the cause it is not your fault. Once you can stop blaming yourself it’s easier to stand your ground if no one believes you. It’s really hard to give advice as each case is unique to the individuals. Sometimes speaking up at the wrong time to the wrong person could cause more harm than good. So, be careful who you talk to but do talk to someone. If you have been sexually abused then please try and get counseling...

Nollywood actress Chacha Eke Faani has finally revealed the name of her newborn baby as she shares an adorable photo of her.

ChaCha, who recently welcomed her fourth child, disclosed her baby is three weeks old today, and her name is Diamond Faani.

The cute and chubby baby leaves many Nollywood stars and Instagram users drooling over her photo.

soniaogiri wrote: Awww too pretty for words just like her name

joyhelens14 wrote: Diamond indeed, she will be a blessing to you (izucha yaa ozuba gi)

‘Thank you for the way you raised me’ – Actress, Ruth Kadiri pens down a note to her mum

Nollywood actress, Ruth Kadiri has taken to Instagram to pen down an appreciation post to her mum.

According to the mother of one, she is grateful to her mum for the way she raised her.

"Dear mum, thank you for the way you raised me"

@patience_ndalama wrote "She raised a hero"

Baba Ijesha: Destiny Amaka tells rape victims what to do when no one believes them
Bimbo Ademoye calls out greedy filmmakers
To Top