Sharing an adorable photo of herself on Instagram, Nkechi Blessing urged her critics to go on their knee’s and ask for God’s grace instead of envying God’s grace in her life or other people.

According to Nkechi Blessing, some people, including herself, are God’s favourite, and He’s not leaving them anytime soon.

Kemifilani recalled that Nkechi Blessing denied being a member of The Theatre Arts and Motion Pictures Practitioners Association of Nigeria.

According to the 32-year-old during an Insta live session with her fans on Instagram, she was never a member of TAMPAN because they are disorganized.

Speaking further, Nkechi said she never attended their meetings, and she does not understand how an organization she is not a member of can suspend her.

Amidst the ongoing rift between Nollywood actress Toyin Abrahan and her colleague Lizzy Anjorin, the latter has revealed how she felt at the arrival of her baby, IreOluwa.

Kemifilani recalled that Toyin Abraham recently addressed the issue with Lizzy after months of silence and ignoring the actress.

According to Toyin, she needs to address the issue with Lizzy Anjorin because her son and husband have been dragged into it, and she needs to protect her child.

In a new post shared on her Instagram page, Toyin Abraham revealed that the birth of her son added so much joy and happiness to her life which inspired the creation of the phenomenal 'IRE' game.

According to Toyin, mothers should not relent their strive to...

Actor, Femi Adebayo, Tayo Sobola and other Nollywood stars have taken out time on Instagram to pray for veteran actor, Antar Laniyan on his birthday today, 26th of May.

For those who do not know, Laniyan began acting in 1981 and the first major role he played as a professional actor was the role of a "major general" in a film titled Everybody wants to know during his days at the Kakaki Art Squad. He has featured in several Nigerian films including Sango, a film scripted by Wale Ogunyemi and produced by Obafemi Lasode.

Antar was the director of the first episode of Super Story, the award-winning Nigerian soap opera produced by Wale Adenuga in the year 2000. He also directed Oh Father Oh Daughter and This Life produced from the stable of Wale... 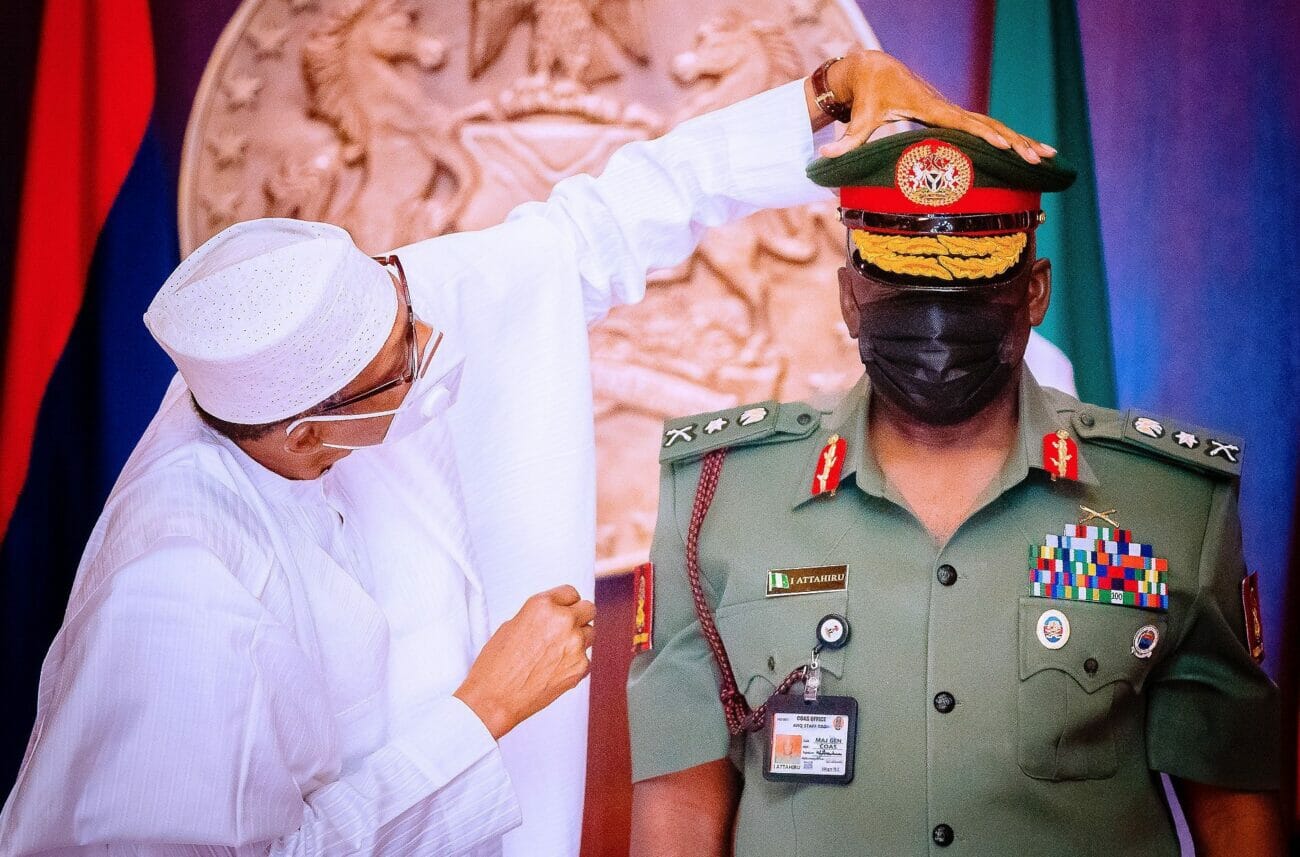 President Muhammadu Buhari's Senior Special Assistant on Media, Garba Shehu, has given reasons why his principal was absent at the burial of late Chief of Army Staff, Lt. Gen. Ibrahim Attahiru and other military personnel.

Attahiru and 10 officers died in a plane crash on Friday while on an official trip to Kaduna and were buried on Saturday.

However, Buhari failed to attend and instead sent a delegation led by the Chief of Defense Staff, General Lucky Irabor.

Speaking on Arise News, Shehu on Wednesday said although he had not spoken to the President about the issue, Buhari is concerned about the safety and wellbeing of ordinary Nigerians on the streets.

He said, “I was in Europe myself on assignment and I have...

‘The birth of Ireoluwa added so much joy and happiness to my life’ Toyin Abraham
Weeks after undergoing surgery, Regina Daniels hospitalized, battling for her life
To Top