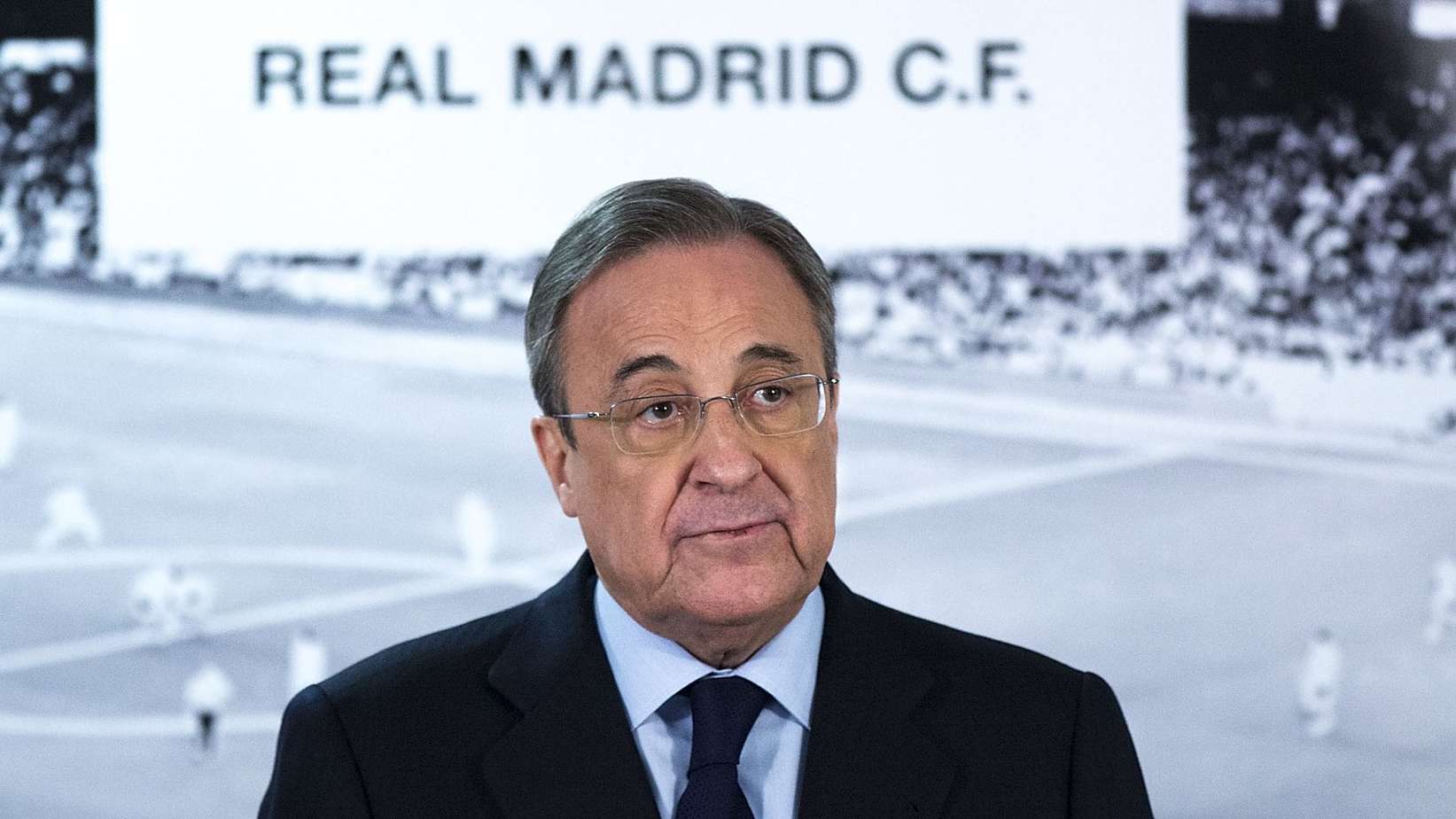 Real Madrid president, Florentino Perez, is adamant that the clubs in the Super League, will not be kicked out from this season’s Champions League.

He also lashed out at the Champions League’s current format, saying it’s “only attractive from the quarter-finals” and clubs “will all die” without major reform.

Perez is one of the driving forces behind the Super League project and has been named as its chairman.

“The Champions League is attractive from the quarterfinals, that’s all,” he told late-night Spanish talk show El Chiringuito.

“We play against small teams that aren’t attractive. Young people prefer to entertain themselves with other things. But if we do it all season, five games on Tuesday, five on Wednesday, that would be unstoppable.

“What would bring in money is the 15 clubs playing each other every week. That’s the greatest show in the world, there’s nothing like it,” he added. “A Real Madrid-Manchester [United] or a Barcelona-Milan is more attractive than Manchester [United] against a small club.

“What does the world demand? We have fans in Singapore, in China, all around the world, you see that on social media, the followers they have. That’s what brings in money.”

Oyedepo reveals why he will not take COVID-19 vaccine

Bishop David Oyedepo, the founder of the Living Faith Church Worldwide (aka Winners’ Chapel), has given reasons why he won't take the COVID-19 vaccine.

According to the cleric, he will not be treated like a guinea pig.

Oyedepo stated this during the church’s Covenant Hour...