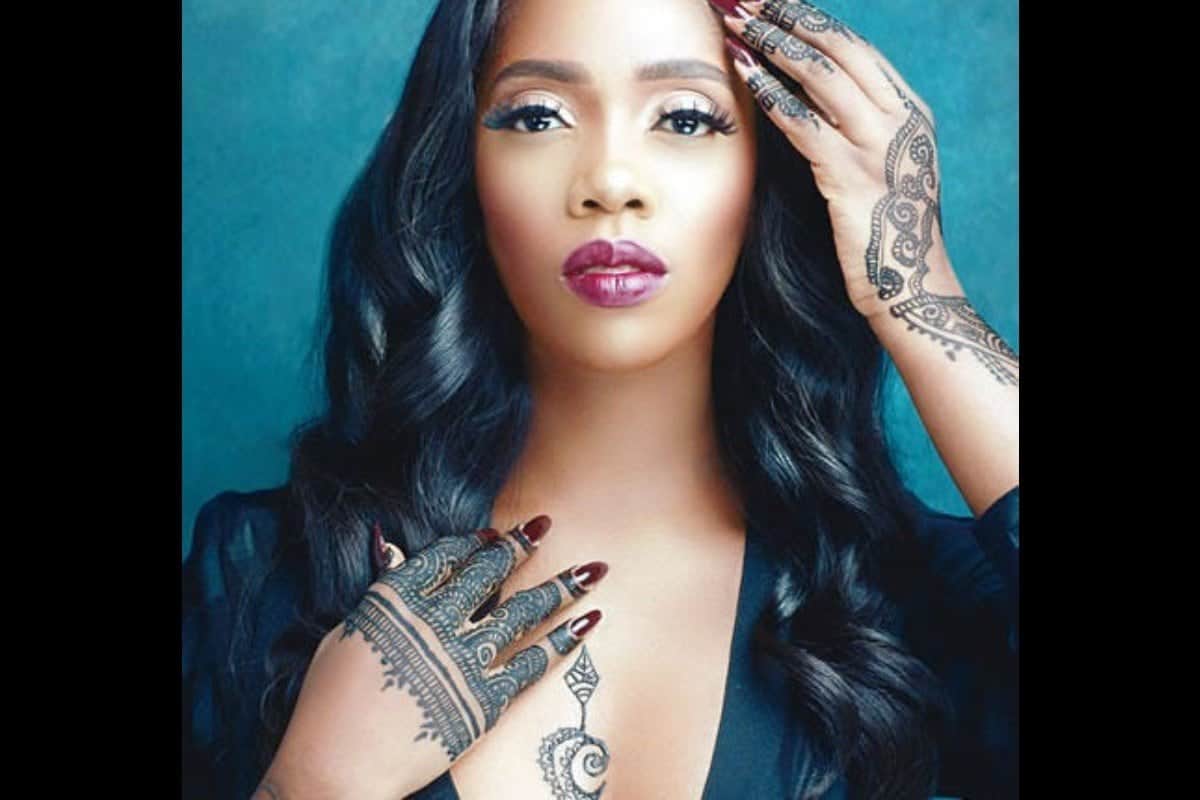 Sensational singer, Tiwa Savage has recounted some of the challenges she had with her skin colour while growing up.

According to the mother of one in a recent interview with allure magazine, she felt so much pressure being a black woman and this made her attempted bleaching by mixing different creams with lemon but her mother found out and was disappointed.

“I actually did try to bleach my skin when I was about, I think 14 or 15 years. Even now I have patches on my back. My mom was cleaning my room and saw the cream that I used to mix with lemons. She wasn’t angry. it was more her disappointment. So I stopped but I was always insecure about being dark”

List of 38 superstars billed to perform at AFRIMA in Agege

“I have a platform and I’m digging more into my responsibility for younger people,” she says. . When I started my career I wasn’t embracing who I was fully yet because I was just trying to crack into the market,” she says. “My first two singles were very American and it wasn’t very African. But then, as time went on, I just started seeing how powerful my platform was and how mothers would say, ‘My little girl really looks up to you.’

“And I feel like there’s so much pressure now and it’s going to get even worse with social media and there needs to be a balance. There need to be some people that are not too perfect. I know we want to look good. I don’t want to be out there looking jacked up, but I also want to look relatable.” she revealed.