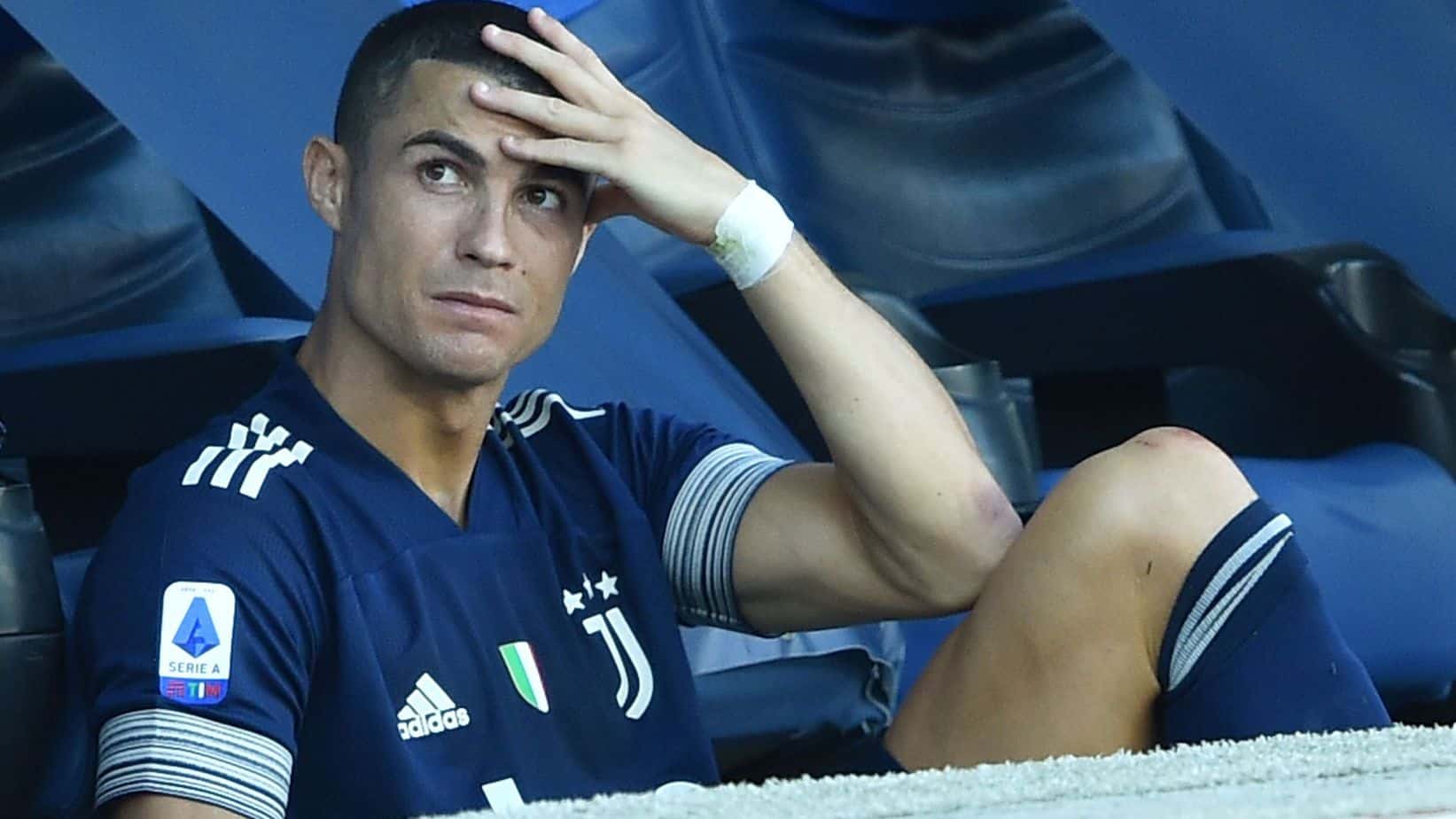 Cristiano Ronaldo has been dropped from Juventus squad to face Atalanta in a Serie A clash on Sunday due to a thigh injury.

Juventus will be without Ronaldo for the crunch top four battle with manager Andrea Pirlo confirming that the Portuguese will not available.

The five time ballon d’Or winner was unable to play a full part in training over recent days, the Italian gaffer confirmed, adding that the former Real Madrid forward will not be risked in a Serie A clash between two top-four chasing sides.

Pirlo is now planning on handing a starting berth to Argentine Paulo Dybala.

Pirlo told reporters at a press conference ahead of the crunch league game with Atalanta,  “Cristiano Ronaldo has a problem with his thigh flexors, he won’t be there against Atalanta.

“We will try to recover him for Wednesday [against Parma].

“He wasn’t able to ‘push’ the way he wanted to in training this week and we prefer not to risk it. The internationals didn’t help, he’s been playing a lot lately.
“Paulo Dybala will start tomorrow.”

Nollywood actress Iyabo Ojo has taken to social media to lament bitterly about COVID-19 restriction in Lagos State and running into debt due to the situation.

In a video shared on her Instagram page, the actress said many clubs and restaurant owners are closing down, and it is affecting lives and...