Controversial Nollywood actress Nkechi Blessing has replied to those advising her to keep her relationship away from social media.

Amidst several speculations peddled about the actress, she has continued to flaunt her politician boyfriend, Honorable Opeyemi Falgen, on her Instagram page.

Responding to critics advising her to keep her relationship a secret, the controversial actress in an Instagram post said any marriage that is not bound to work out will still scatter even if it is kept away from social media.

According to the actress, there is no manual for keeping a man who does not want to stay. The most important thing is to find someone and pray it works.

The actress wrote: Marriage wey go scatter go still scatter, if you like hide am like palliative…There is no manual in keeping a man who doesn’t want to be kept, find yours and pray it works. Make all of una getat with the stupid advice!!! Are you even happy in your own relationship? Ndi

Actress, Jumoke Aderounmu, has recounted the moment she received an invitation from senior colleague, Rita Dominic to feature in her new movie, La Femme Anjola.

According to Jumoke in a chat with Saturday Scoop, she was shocked when she received the call.

Rita Dominic is a very calm person who took all instructions directed at her. I thought I had seen enough of her until we started shooting. We had great chemistry and I feel very... 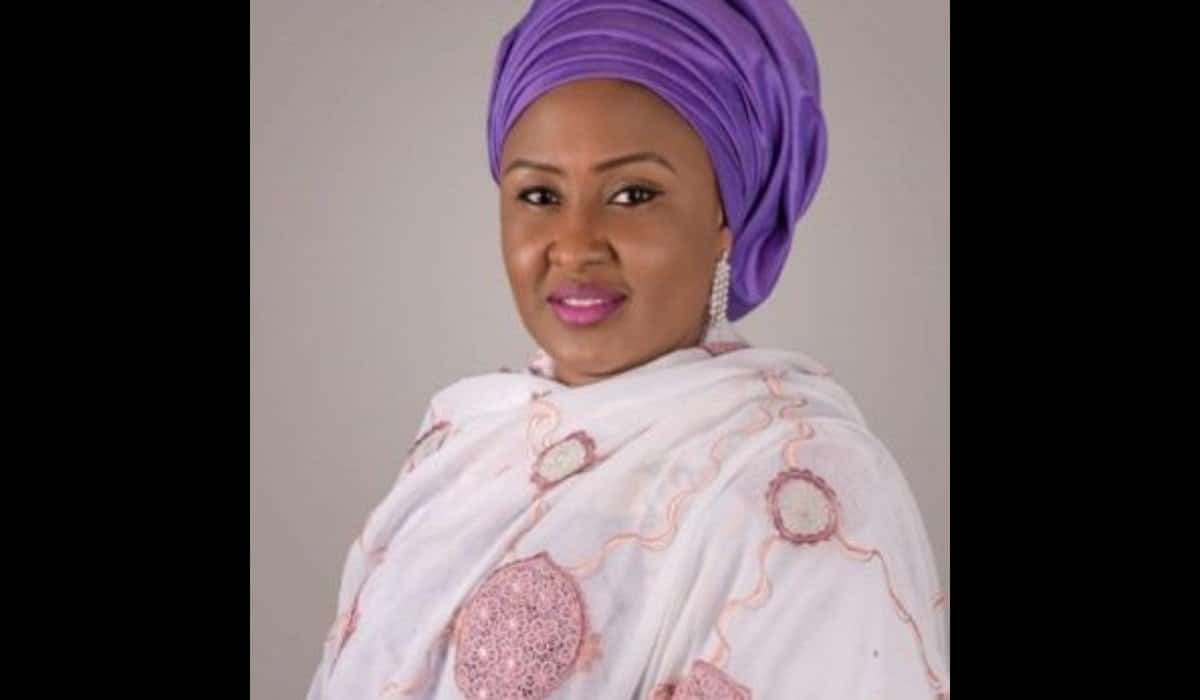 President Muhammadu Buhari has described how Aisha Buhari, his wife, has been helping to improve the lives of Nigerians.

In the forward of her biography ‘Aisha Buhari: Being different’ the president said, “Aisha as the world has come to know her is kind hearted; this made her transitioning into philanthropy and humanitarianism easy when she became First Lady.

Her protective mien also translates to the special energy she exerts when women, children, and vulnerable people are abused. I have observed with keen interest as she addresses many of the social concerns that have given her sleepless nights.

Her programme, Future Assured, has provided her with a special vehicle to actualize her dreams: reaching the poor, sick and underprivileged families to improve their wellbeing, sometimes in remote areas, especially IDPs.
.The stance she has taken in defence of women in our society...

Moses is currently on loan to Spartak Moscow, but says the Blues are doing very well this season.

Chelsea defeated FC Porto 2-0 away in the first leg of the quarter-final of the competition.

"Chelsea they are doing very well at the moment. Hopefully they can go all the way to win the Champions League," Moses told Spartak Moscow's YouTube channel.

"It's not going to be easy, I wish them all the best."