This comes after popular Twitter Influencer and comedian, Shanks Comic tweeted at them, asking where they’ll make their head office if they decide to open in Africa.

Shanks took to the micro blogging platform and wrote, “How far @p0rnhun where una go do headquarters for Africa. We know it’s nigeria, but I am not sure if it’s beside Lautech, UniIlorin or IniLag”.

Replying to his tweet, the handle shared the University of Ibadan’s logo.

See the exchange below:

'Your diamond is fake' - Nkechi Blessing dragged over her 'Engagement ring'

Kemi Filani News notes that this comes after Twitter snubbed Nigeria for Ghana as West Africa HQ for their organisation.

Twitter confirmed it would be opening its first African offices in Ghana, the first of its kind in Africa, snubbing Nigeria which has a sizable chunk of the continent’s social media engagers.

“Today, in line with our growth strategy, we’re excited to announce that we are now actively building a team in Ghana.

“To truly serve the public conversation, we must be more immersed in the rich and vibrant communities that drive the conversations taking place every day across the African continent,” the social media company wrote in its blog.

This means the 74-year-old will remain in charge of the LaLiga giants for another four years.

Perez has taken in two spells with the Liga giants, spending a total of 18 years in the most demanding and prominent of sporting roles in Spain.

Confirming the news on the club's official website, Real have said: "On 13 April 2021, in Madrid, at 00:01 hours, at the headquarters of the Real Madrid Club de Futbol Electoral Board, the individuals listed at the beginning meet to discuss and decide on the matters listed below.

"Given the existing health situation resulting from Covid-19, the president, Mr. Jose Manuel de Carlos Grau, has decided that the members of the Electoral...

Leicester City forward, Kelechi Iheanacho, has expressed his disappointment after they lost 3-2 to West Ham on Sunday.

Jesse Lingard netted a brace while Jarrod Bowen made it in the first half.

Although Iheanacho bagged a brace in the second half, his goals could not rescue them from falling 3-2 against the Hammers.

In his latest post on social media, the Super Eagles star stated his dismay after Leicester’s away result.

“Disappointed with the result yesterday but God’s will be done,” the Super Eagle tweeted.

As a result of his brace versus West Ham, Iheanacho now boasts 14 goals for Brendan Rodgers’ men in all competitions this season, equalling his best tally in a single campaign.

Veteran actress, Shan George sends important message to people who bare grudges against those who offend them unintentionally 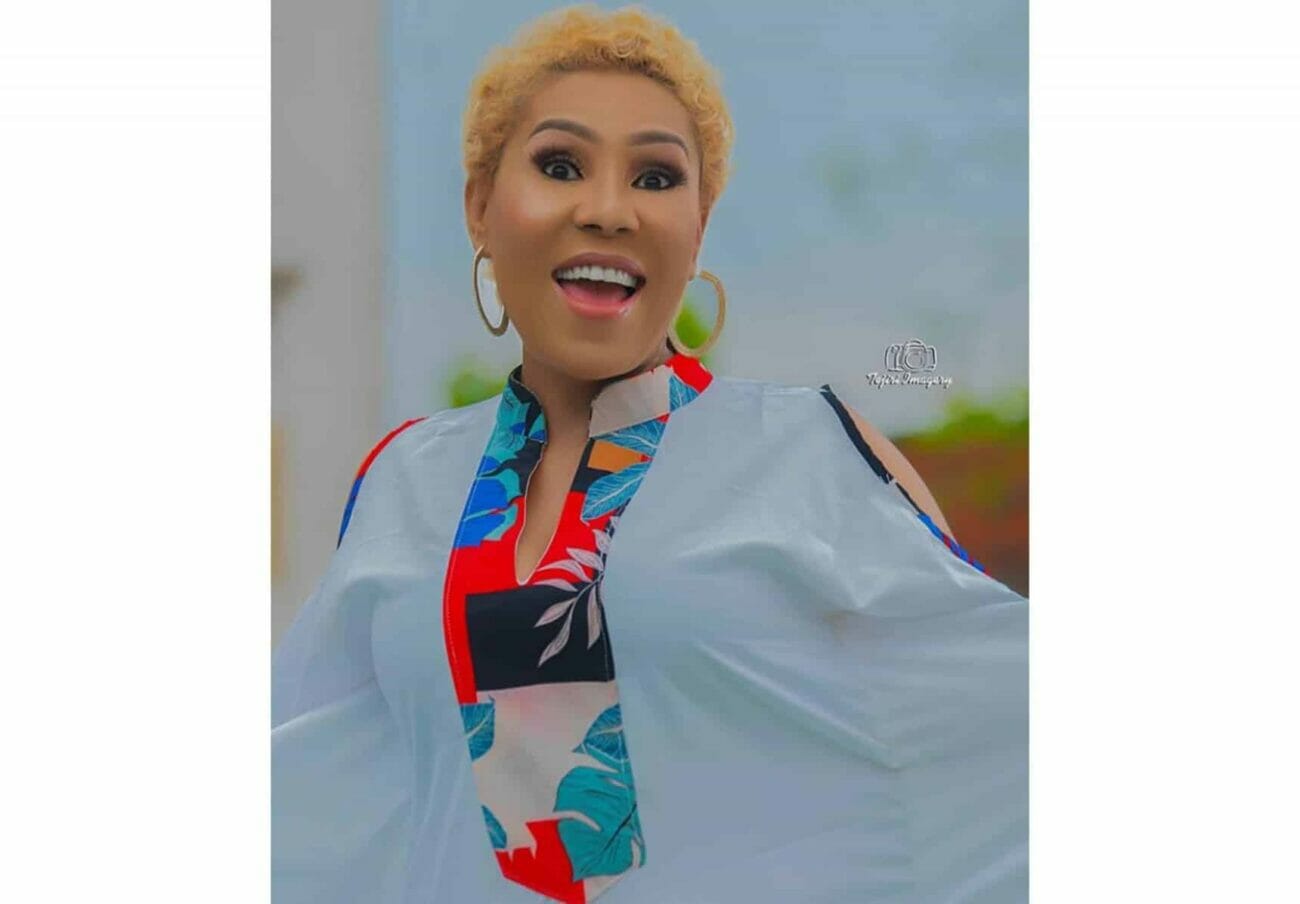 Veteran Nollywood actress Shan George has asked people who bare grudges against those who unintentionally wrong them to talk about with the offender.

According to the Calabar-born actress, people are not magicians to know when they have offended them. She advised that rather than nursing a grudge, people should normalise talking to the offender instead of taking it out on their children.

In her own words;

''In this life, it's possible to offend someone unintentionally, so if someone has offended u in anyway and u refuse to tell d person that u r offended, don't dare bare d person any grudge, cos it's Ur fault for not saying u r offended. Pple r not magicians to just know Ur mind. Has anyone ever offended u and u r...

Triplets who married same day welcome baby boys same period
If cheating is the reason you leave your relationship, then you have no business getting married – Uti Nwachukwu
To Top