Nigerian have taken to social media to weep bitterly over the high cost of house rent in Lagos, a commercial city in the country.

This comes after popular Twitter influencer, Falilat took to the micro blogging platform to cry over the rate of a decent flat in the state.

Falilat took to Twitter and wrote, “You can now barely see a good mini flat for 1m in Lagos unless you want to live somewhere far that you will mostly have to pay back in stress and fare. They need to regulate the rent price in Lagos because these prices are unrealistically ridiculous for a poverty capital country.”

“You will see house of 800k and you will need to renovate from the scratch, imagine houses in Shomolu going for 1.4m. These areas are not even secured nor worth it, don’t let is start on the extras you have to pay from 10-20% Legal fee, caution fee on house that’s empty.”

Reacting to her post, Nigerians joined her to lament as they pointed that the house rent in Lagos state need to the regulated by the government. See some reactions below:

Peace wrote, “where is the lie!!!! if you’re now a single lady that wants to rent a place in lagos,double wahala for you”

Faith wrote, “Sorry this post is not for me! I don’t live in Lagos and I’ll never live in Lagos, I go use the money wey i suppose use live for lagos relocate go another country. “

Kitan wrote, “The most annoying is those selling houses in lagos, they will tell you house is 10 minutes drive from shoprite in lekki, you go drive reach ogun state before you see the house” 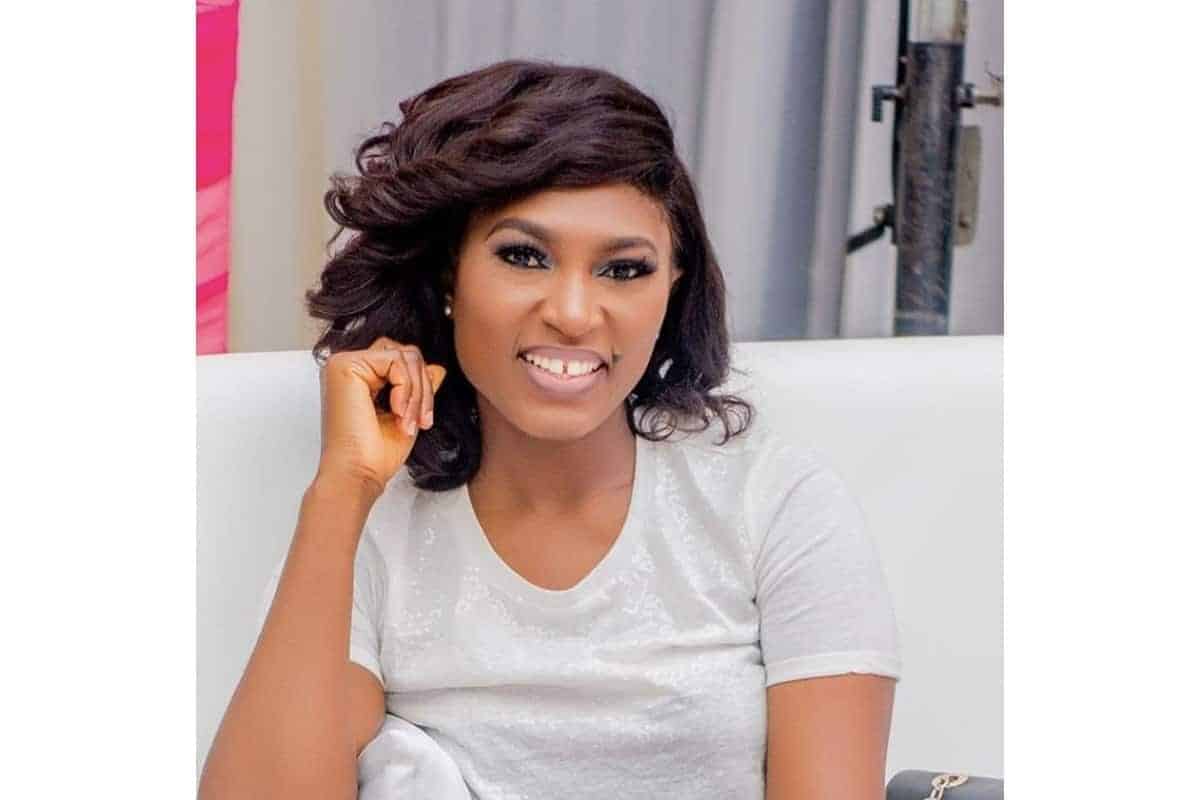 Taking to Instagram to acknowledge her birthday, the mother of two wrote;

Some of Ufuoma's friends and colleagues in the movie industry took out time to celebrate with her on Instagram.

See some of their birthday messages below;

Former face of Nigeria and serial entrepreneur queen Courage Ugboaja gifted herself a brand new car, as she celebrates her birthday.

The realtor who was recently awarded a United Nation global peace ambassador has no doubt made the women's world so proud and has also, further motivated those who feel less of themselves to achieve greatness.

In a Facebook post, the model who will be representing Nigeria at the 2021 edition of Miss Global international pageant in Jamaica, said,

"Dear self, ( Her Excellency )

You are such an amazing woman, you are beautiful just the way you are.. You are an Achiever, a Warrior, a Leader, a Mother, a Wife, a Daughter a Queen, and more. Today I want to appreciate...

New updates have emerged on how popular Nollywood actor, Olanrewaju Omiyinka, aka Baba Ijesha, was caught and arrested by men of the Lagos State Police Command for raping a fourteen year old girl.

According to Punch newspaper, the victim’s mother, who had been suspecting that her daughter was being sexually abused, installed the CCTV to uncover the perpetrator and while monitoring the situation in her home on her phone, she saw Baba Ijesha allegedly conducting himself in a suspicious manner around her daughter.

The thespian allegedly took the victim away from the sitting room into the kitchen, where there was no CCTV camera installed, and the mother, who rushed back home upon the discovery, allegedly caught Omiyinka defiling her daughter in the kitchen.

The victim’s mother was said...