A few hours ago, Kemifilani had reported that a lady with the Instagram username @actoryohan accused Nollywood Yomi Fabiyi of attempting to rape her.

Kemifilani News recalls that Yomi Fabiyi had blasted some of his colleagues condemning Baba Ijesha for allegedly raping a 14-year-old girl even when the CCTV footage has not been made available.

The actor also sighted instance where Nollywood actor Baba Suwe was alleged of having illicit drugs in his possession and was condemned by many of his colleagues but was later vindicated.

Reacting to Yomi Fabiyi’s post, @actoryohan, in a lengthy post on Instagram, said she is not surprised that the actor supports Baba Ijesha because he has attempted to rape her before.

Timi Adigun: Was Juliana Olayode aka Toyo baby also one of his victims?

The lady further explained how she followed the actor to his house in Ogolonto in Ikorudu, Lagos, to complete her registration for a movie role. After he offered her the form, the actor came out of his room naked, seducing her.

Meanwhile, an Instagram blogger Gistlovers has released series of chats that Yomi Fabiyi engaged with the lady, from crushing on her to requesting her phone number.

Actress, Aisha Lawal reacts to rumours that she is dead 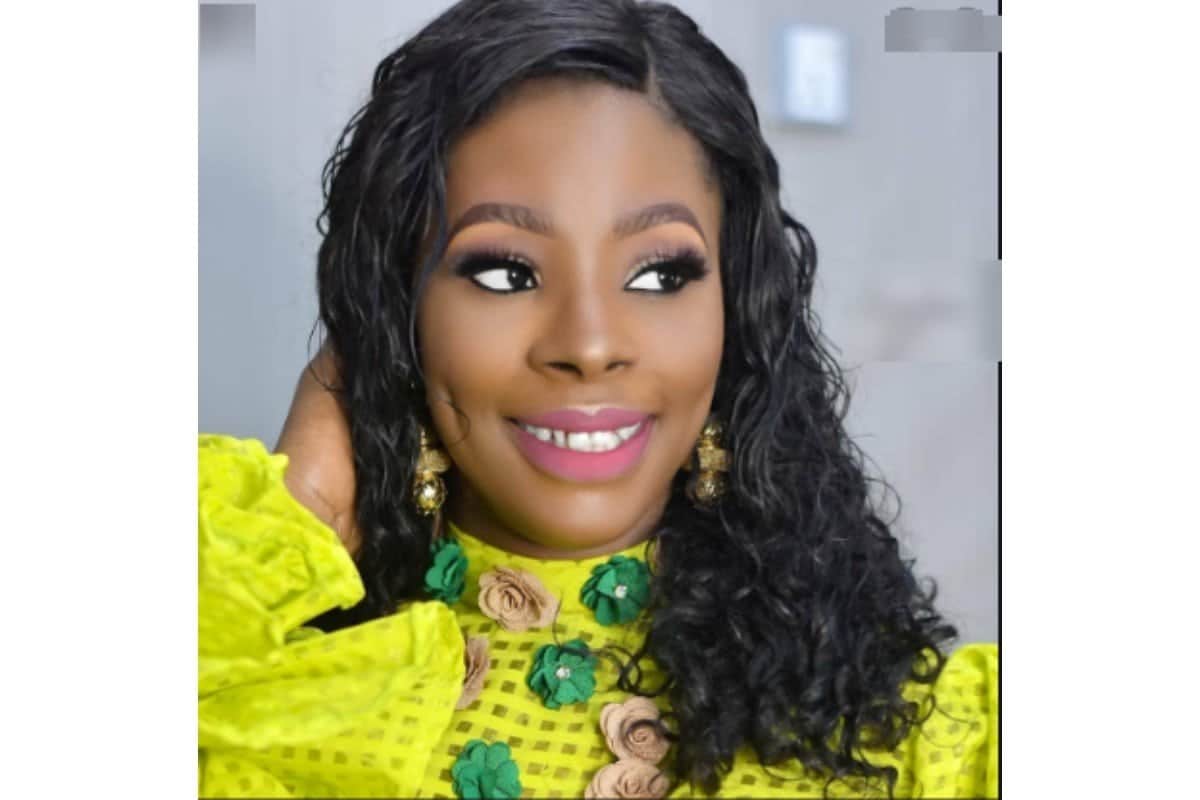 Nollywood actress, Aisha Lawal has reacted after rumours about her death surfaced on social media.

According to the mother of one, her loved ones brought it to her notice that photos of her with RIP caption have been going viral on social media.