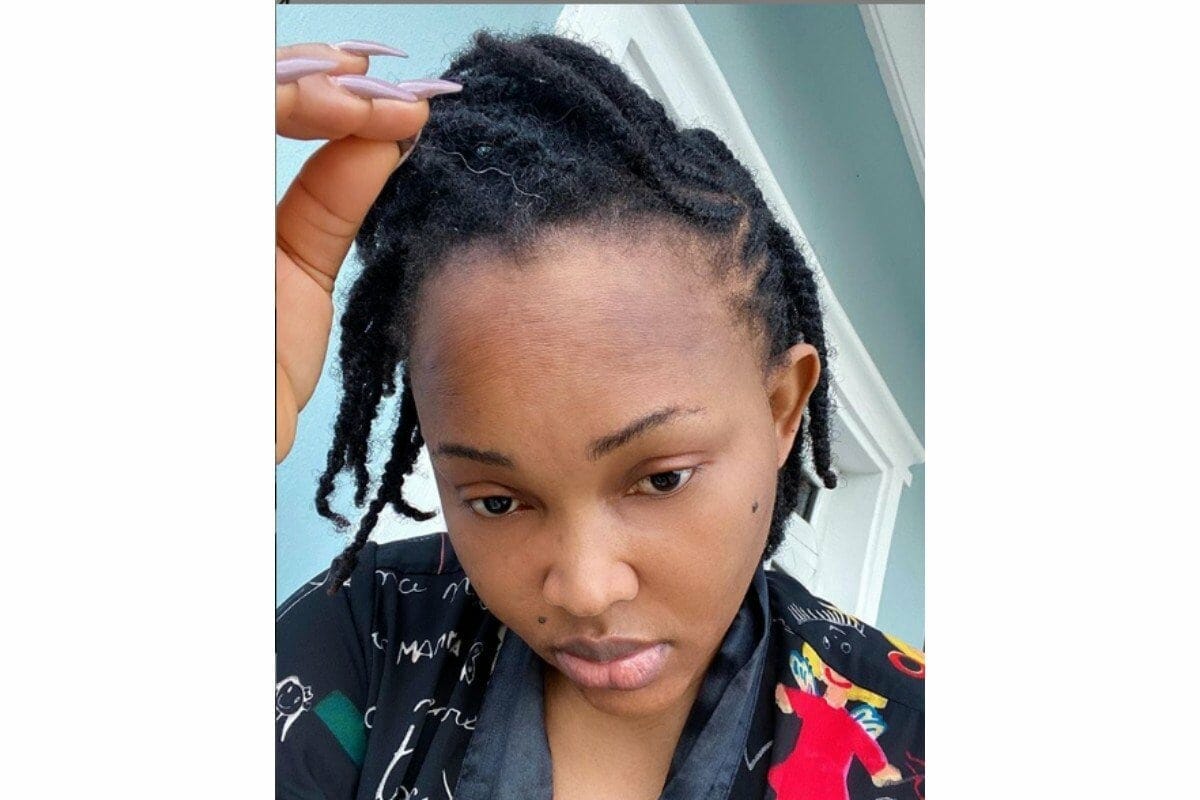 Nollywood actress, Mercy Aigbe has blasted her colleagues who come to social media to deceive people with their fake their personality.

According to the mother of two, lots of her colleagues with stinking character in real life come on social media to pretend to be nice. Describing this act, Mercy said social media is a scam and nobody should fall for what they see.

In her words;
“Me: when I see one idiot whose character actually stinks in real life coming to social media to act like an angel, and some gullible people falling for it!
Msheeeew Social Media na Scam, the more you look the less you see! Gba be! E ko shi Danu!”

See how some of Mercy’s followers reacted to this;

@articulate_dom wrote “ThiS is sure a shade!”

Social media users have reacted to BBNaija Kiddwaya's money gift from his fans.

This comes after a video where the billionaire's son was appreciating his fans for the money gift surfaced on social media.

According to some people on Instagram, Kidd is richer than...