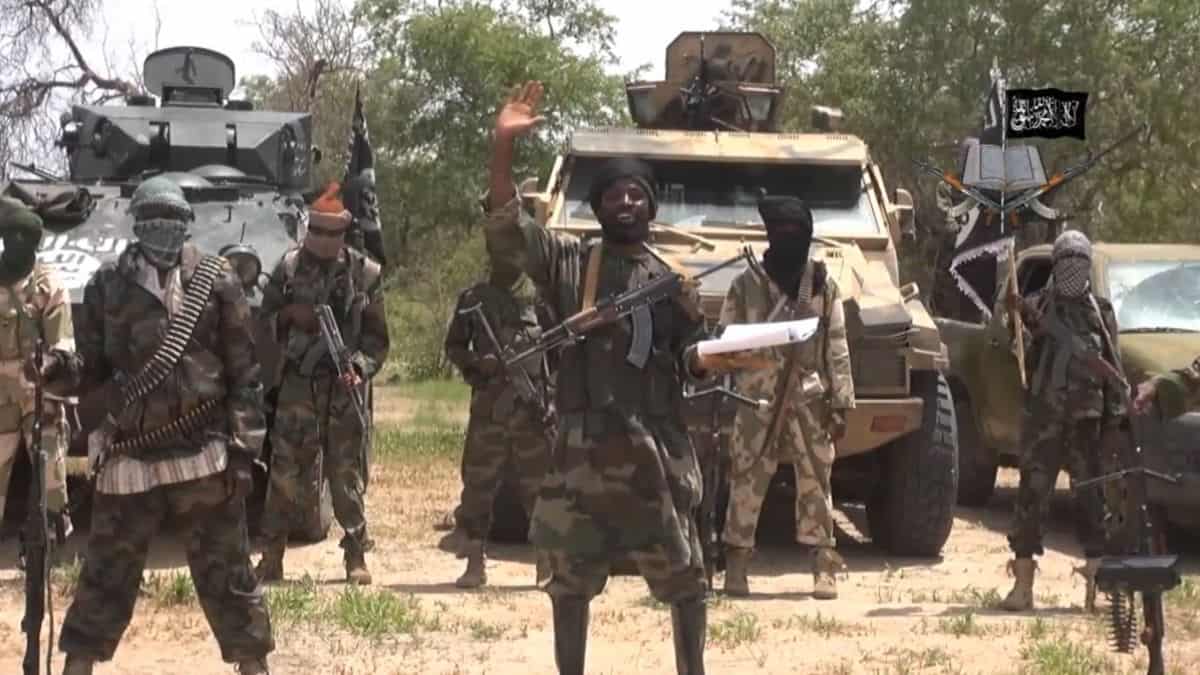 Gunmen suspected to be Boko Haram militants, have invaded Geidam in Yobe state.

The attackers burnt shops and shot sporadically in a gun battle with troops.

Details of the attack are sketchy, but The Nation learnt all residents have run away for safety.

ASP Abdulkariim also confirmed the attackers are inside the town, causing destruction.

He promised to give details of the attack, which according to him are still sketchy.

The last time the insurgents attacked Geidam was in February when they kidnapped three Customs officers.

Rita Dominic, Funke Akindele and other Nollywood celebrities are all celebrating their colleague, Ini Edo on her 39th birthday.

Taking to Instagram to celebrate the Akwa-Ibom born who decided to go MIA on social media today her birthday,