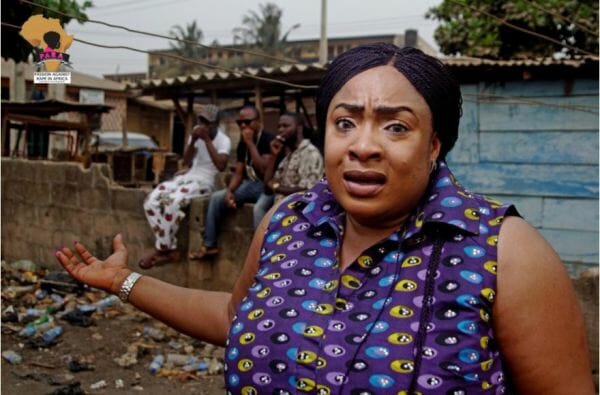 A few days ago, Kemifilani reported that veteran Nollywood actress Foluke Daramola was accused of sleeping with several movie producers for a movie role.

An Instagram user identified as bayo.ige alleged that the actress slept with a movie producer in Abeokuta and two other producers on a movie set to feature in a movie.

According to the Instagram user, some people have been silent to prevent Foluke Daramola from having issues in her marriage.

However, the actress in a video shared on her Instagram page has reacted to the allegation making the rounds on social media.

Expressing her displeasure over the news, the actress rained curses on those peddling such rumour against her.

BBNaija 2020: Why I didn’t tell my girlfriend about going for reality show – Laycon

According to the actress, she has never slept with any movie producer even while she was young in the entertainment industry and will not engage in such at old age.

The actress further threatened to stop helping aged veteran Nollywood stars through her humanitarian foundation as people are bend on destroying her good works.

Ramadan: Look out for moon on Monday – Sultan tells Muslims

The Sultan of Sokoto, Alhaji Sa’ad Abubakar III, has told Muslim Ummah to look out for the new moon that announces the start of Ramadan 1442AH from Monday.

This was contained in a statement issued by Prof. Sambo Junaidu, Chairman, Advisory Committee on Religious Affairs, Sultanate Council, Sokoto.

‘God, please save me from terrible people,’ Bobrisky cries out after a fan rained insult on him
Very childish – Celebrity bar, Cubana Chiefpriest dragged for mocking Nigerians after giving birth to his son in the US
To Top