Athletes have used the gesture as a show of defiance against discrimination of any kind since 2020.

But on Saturday, Zaha stood still as others took the knee, ahead of Palace’s game against West Brom.

A statement from Zaha explaining his actions read: “My decision to stand at kick-off has been public knowledge for a couple of weeks.

“There is no right or wrong decision, but I feel kneeling has just become a part of the pre-match routine and whether we kneel or stand, some of us continue to receive abuse..

“I know there is a lot of work being done behind the scenes at the Premier League and other authorities to make change, and I fully respect that, and everyone involved.

“I also fully respect my team-mates and players at other clubs who continue to take the knee.

“As a society, I feel we should be encouraging better education in schools, and social media companies should be taking stronger action against people who abuse others online – not just footballers.”

The Governor of Rivers state, Nyesom Wike, has warned the Minister of Niger Delta Affairs, Senator Godswill Akpabio, to stop talking about his state.

Wike, who spoke on Friday when he inaugurated an office complex for the Trade Union Congress (TUC) in Port Harcourt, alleged Akpabio was behind a recent publication by militant groups asking the South-South to account for N55trn derivation money.

He said: “It is unfortunate I read what the former governor of Akwa Ibom State, Senator Akpabio said. I will tell him to talk less. We will tell him that when he was the governor he was acting like a king. There was money that time. The exchange rate was N150 per dollar. Today, it is N500...

Armed policemen confront singer, Teni over her lyrics ‘I go slap police for your case’ | Video 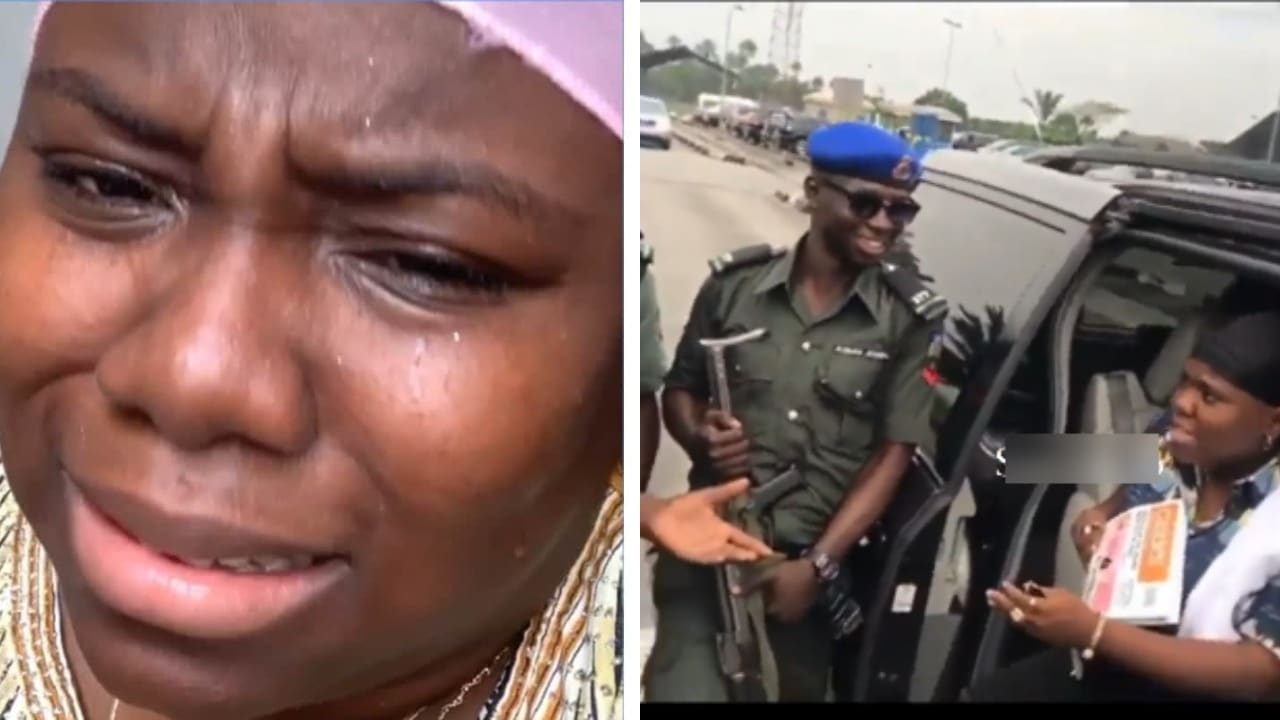 Video of Some Nigerian policemen confronting sensational singer, Teni over the lyrics of her song titled 'CASE'.

In the song, Teni mentioned that she would slap a police. In her words;

"I go slap Police for your case"

In the video, the policemen were seen asking her if she really meant the lyrics and why would she want to do such.

Teni however replied that it was a joke and she did not mean it.

The National Leader of the All Progressives Congress (APC), Asiwaju Bola Tinubu, has thrown his support behind the ranching system, as solution to the near perennial herdsmen-farmers clashes being recorded in the country.

In a statement on Saturday, Tinubu said nomadic herders in the country must realise that they are fighting a “losing battle against modernity and climate change”, and so, must embrace a ‘sedentary’ mode of cattle-rearing.

He also lamented that those who should know better were the ones inciting farmers and herders to clash in the country.

The statement read: “The herder-farmer dispute has taken on acute and violent dimensions. It has cost too many innocent lives while destroying the property and livelihoods of many others. It has also aggravated ethnic sentiment and political tension.