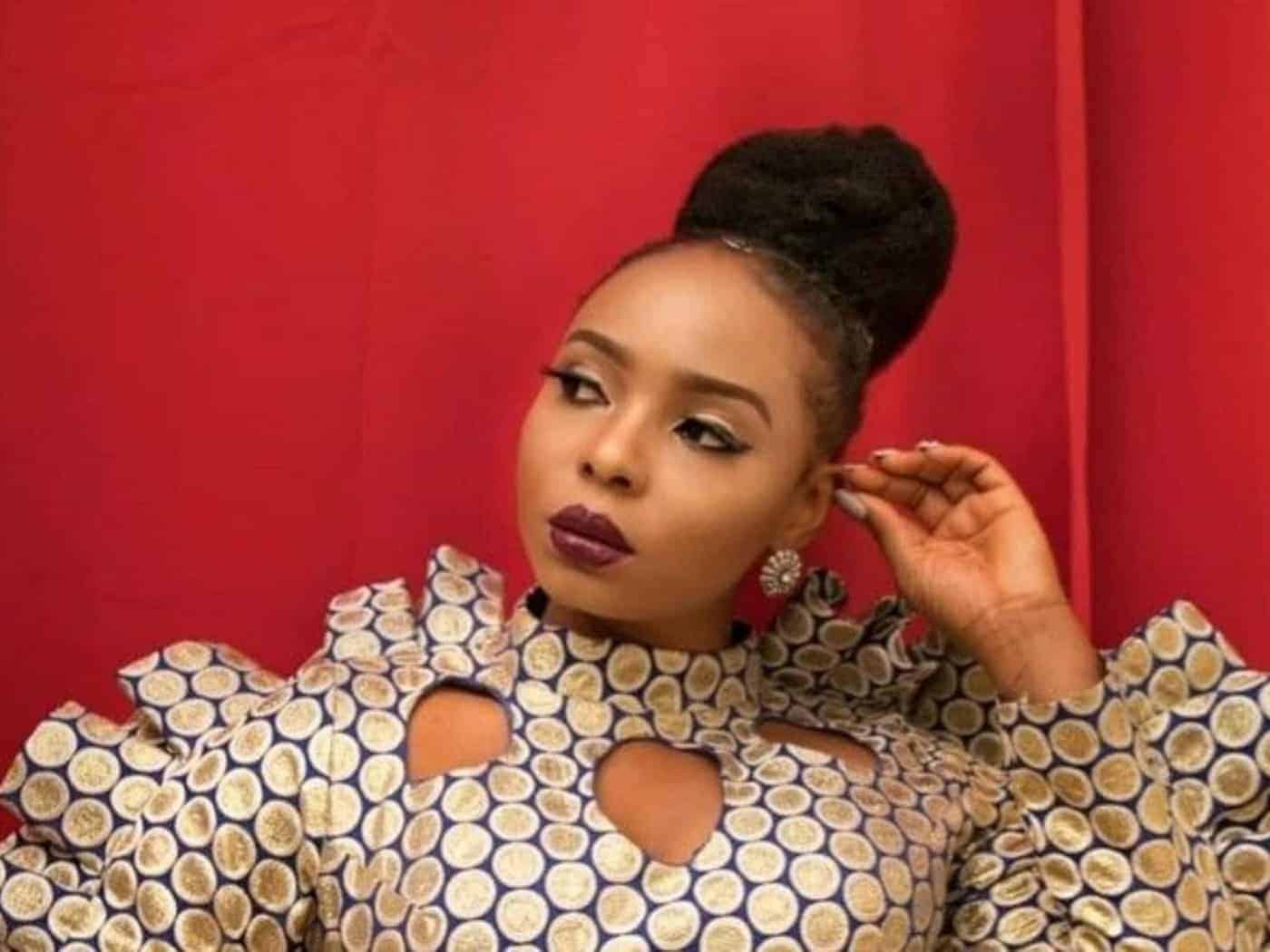 Sensational Nigerian singer Yemi Alade has taken to social media to declare she is sweet sixteen.

This comes amidst the controversy that trailed the age of the National leader of the All Progressive Congress party, Asiwaju Bola Ahmed Tinubu.

Tinubu, on 29th March, celebrated his 69th birthday and the social media went agog with several reactions, with many people making a mockery that age 69 is his football age.

A search in Wikipedia revealed the All Progressive chieftain is 79 and was later edited after a screenshot of his real age surfaced on the internet.

Reacting to the trend Yemi Alade baffled at it and thereafter declared she is sweet 16.

Reacting many social media users pointed out to Tinubu for starting the trend.

Gospel singer, Sinach celebrates birthday with gorgeous photos
‘Suffering is not a badge of honour, get a cook, cleaner’ – OAP Toolz advises women
To Top