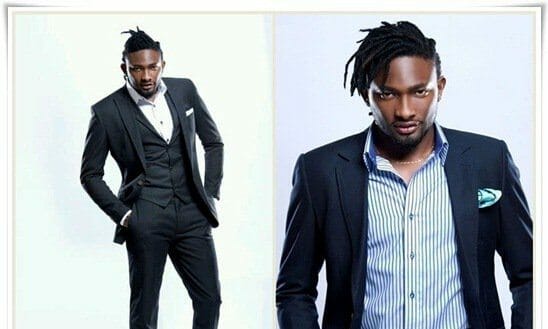 A Fan identified as Folarin has exposed media personality, Uti Nwachukwu, calling him gay after he dabbled into the ongoing debacle between Prince Harry’s wife, Meghan Markle and the challenges faced in the royal family.

Kemi Filani recalls that the Media personality made a tweet earlier today where he stated that any love that makes a person leaves his or her family is a dangerous one. However, the tweet did not sit well with a fan simply called Folarin.

Folarin called the media personality, Uti, gay revealing no woman would be unfortunate to put up with such reasoning.

“Well, thank God you’re gay. No woman will be unfortunate to put up with your way of thinking.”

God forbids, we reject you- Nigerian women react as James Brown declares himself ‘woman’ on IWD 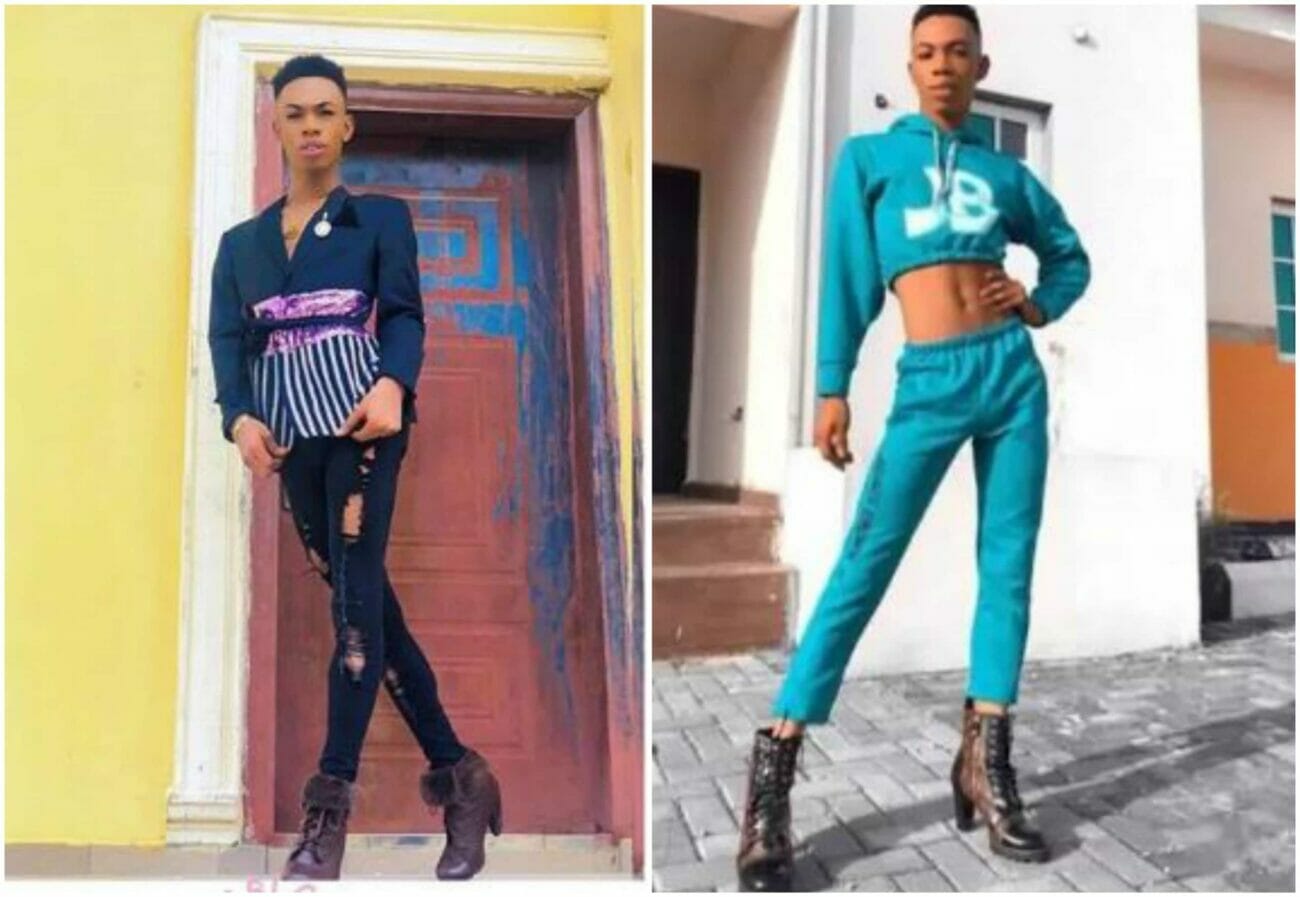 Nigerian women on social media have slammed dancer and crossdresser, James Brown for declaring himself a woman on international women's day.