Thursday, 8th of April, 2021, Alhaji Ajibola Pasuma, the Orobokibo crooner, will literally be shutting down the whole of Lagos for his second daughter’s wedding.

City People reports that the wedding promises to be grand as more than 10 music acts will be there to show massive love and support to Ajibola Pasuma, as he throws first ever wedding for his 2nd daughter.

The Fuji living legend and godfather of Alhaji Alabi Pasuma, the Maiyegun of Yorubaland, Alhaji Wasiu Ayinde, popularly known as K1 will also be there to honour Pasuma just as “the godfather” of Alhaji Pasuma is also the official musician of the day.

Don’t forget that when K1’s 3 daughters got married, Pasuma was the one who led all Nigerian musicians to Ojusagbola’s mansion. People call Pasuma “Afenifere”. He is well loved among socialites owing to his humility.

Though, the event would take place in Lagos, it will, however, parade many A-list celebrities from all over Nigeria. Many of his fans are now his family members. They have all made their intention known to honour him. Some major hotels within the locality where the wedding will take place have already been booked.

AA top Lagos event planner has been handsomely paid to see to a successful staging of the event. Did you ask how many daughters does Pasuma have? Well, he is one of the music acts blessed with many daughters. His first daughter is Wasilat, while the second is Barakat.

'Nothing wrong with flaunting wealth on Social Media - Shan George

Others are: Amirah, Opeyemi, Sultan, Waris and Alliyah. You can’t be a Pasuma’s fan and not know all his children as he always sings their praises.

Most of his children school abroad and all his daughters will be present to witness the day. 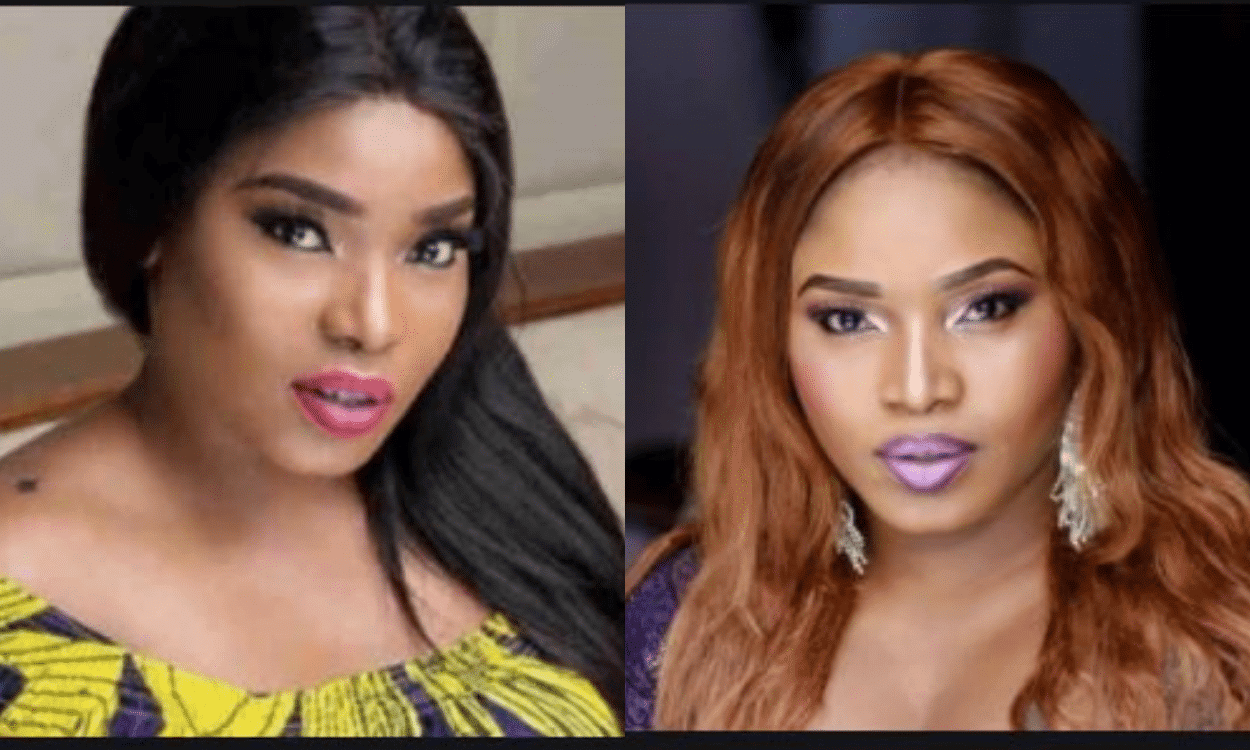 Nollywood actress, Halima Abubakar has said that those who refer to people as old does not want to live long.