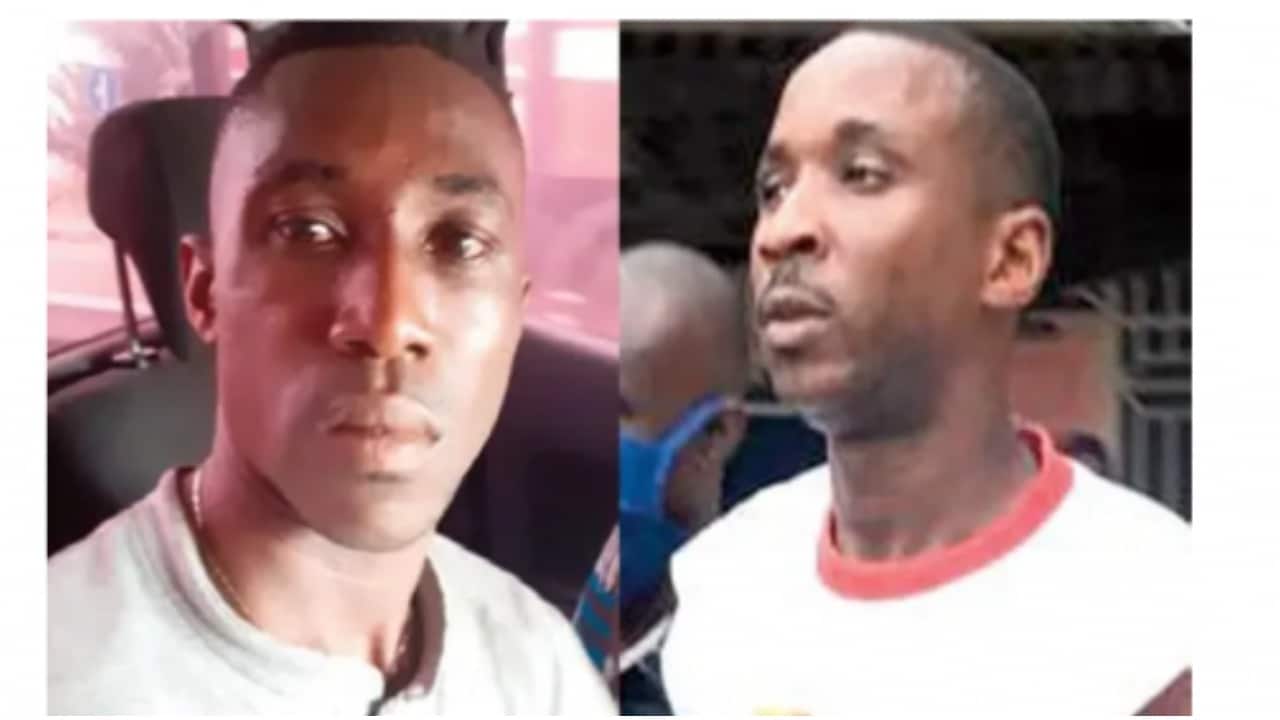 Nemesis has caught up with two Nigerians who were involved in the kidnapping and murder of some Ghana students.

A high court sitting in Sekondi-Takoradi, Ghana sentenced the accused to death by hanging after they were found guilty of kidnapping and killing four schoolgirls.

The bodies of the girls were said to have been discovered in their apartment in 2019 following months of a national search for the victims. The two Nigerians have been in detention since then.

They however pleaded not guilty to all the charges
The High Court, presided over by Justice Richard Adjei-Frimpong, gave the death sentence after the seven-member jury found them guilty. They have however been given 30 days within which they can appeal the sentence. 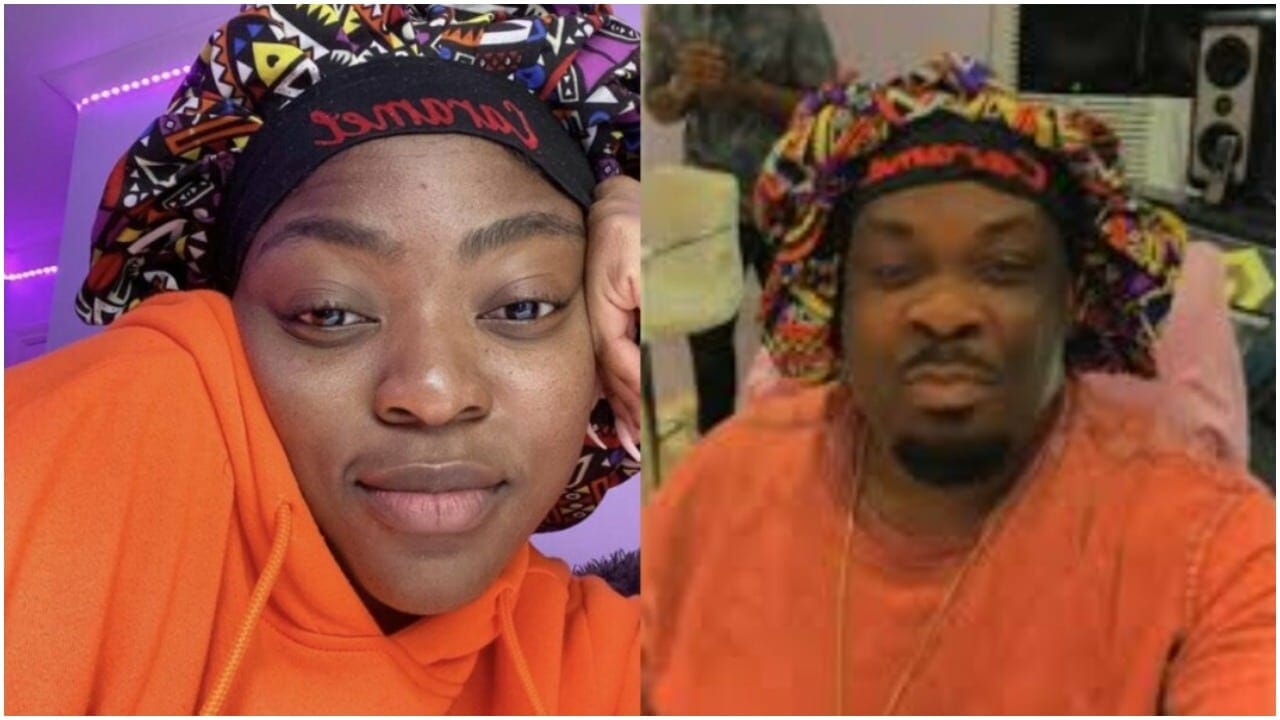 For Ogechi Ukonu better known as Caramel Plugg, there's nothing wrong with starting up a family with her fellow celebrity.