MC Oluomo and his side chick Ehi Ogbebor are reportedly having issues in their relationship.

This was made known by an Instagram blogger, Cutie_jullus, who alleged the National Union of Road Transport boss uncovered a secret about the interior designer.

According to the blogger, MC Olumo recently discovered that Ehi Ogbebor had been involved in a romantic relationship with his close friend and he is uncomfortable with the situation.

The blogger wrote: Hmm there is rumour that Oga found out that one of his close guys haff chop kpekus o. So as we dey so, there is huge trouble in paradise.

MC Oluomo's daughter bags a Nursing degree from US University

In a subsequent post cutie_jullus said Ehi has blocked her on social media following the revelation made about her relationship with MC Oluomo.

Everyone is angry in the street!!- #McOluomo‘s former babe, Ehi blocks Cutie Juls after the world known half baked gist blogger revealed that they are having issues in their relationship after Oga found out that he is actually eating from one of his closest friends’ former plate. 😩😩😩

307 students rescued as bandits attack another school in Kaduna 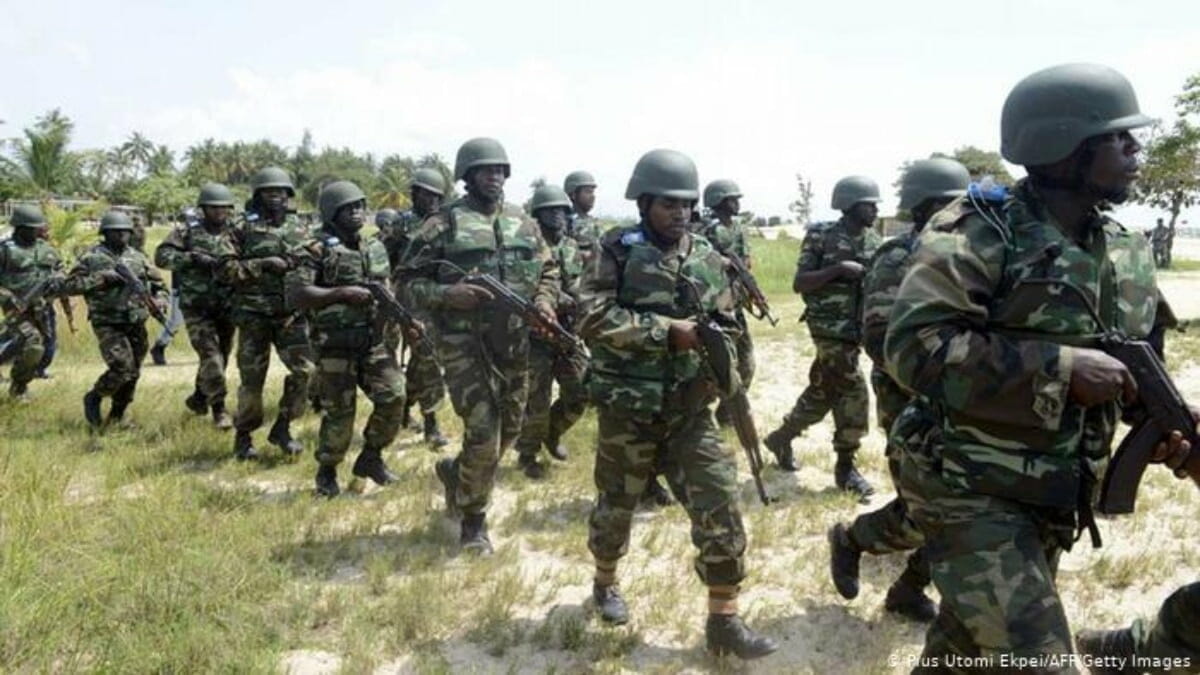 Churchill ignores Tonto Dikeh on mother’s day, celebrates his new wife, Rosy Meurer instead
‘What have I done to deserve so much love?’ – BBNaija Erica reacts to her multimillion Naira birthday gifts
To Top