Mr. Yemi Ogayemi, a school teacher, on Tuesday laid an accusation against his wife, Funmi, before an Abuja customary court in Jikwoyi, saying she spat on his food.

The petitioner who takes residence at the same Jikwoyi area of the court’s location has filed for a divorce before the court.

“I can’t continue to live with this woman. She wants to kill me.
”She has been exhibiting vile behaviors like spitting in my food. I don’t know if it’s normal or has any negative or spiritual implications.

”I don’t want to continue with this union. She also predicted that I would die this year. I don’t know if she has plans to kill me before the end of this year, “ he said.

Yemi further told the court that his wife, Funmi, also told him that he would die if he sleeps with her.

The accused, Funmi, a full-time housewife reacting to the allegation laid against her, said:” I did all that my husband said. I have begged him to forgive me, and he said he had forgiven me. I wonder why he is saying it here again “.

Jemilu Jega, the presiding judge, adjourned the case until March 9 to pass judgment. 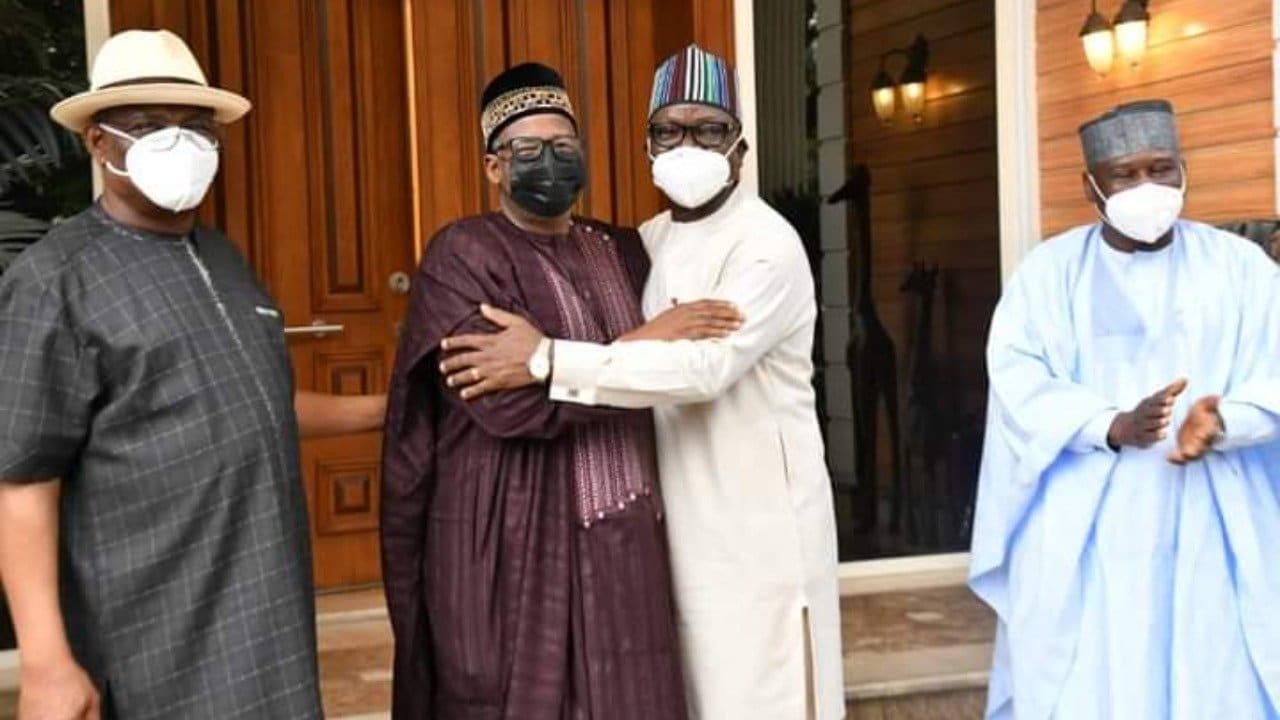 Governor Samuel Ortom of Benue state and his colleague Senator Bala Mohammed, Governor of Bauchi State, have been reconciled by Governor Nyesom Wike of River state and Adamawa state Governor...

Woman beheads her one-year-old son for refusing to breastfeed
Nigerians sentenced to death by hanging for kidnapping, murder of 4 Ghana school girls
To Top