Former Governor of Ogun state, Otunba Gbenga Daniel, has claimed he joined the All Progressives Congress (APC) because it has “too many options.”

Daniel stated this after a meeting with President Muhammadu Buhari on Monday.

“Why APC? There are too many options in the party.

“One thing is sure that we are going through health and economic challenges, we must do less of political contestations and give support,” Daniel said.

Commenting on suggestions the APC was trying to create a one party state by fishing for members of other parties, Daniel pointed out the PDP was once in the same shoes.

“Definitely any political environment, whether it is multi party or two party, there will usually be a majority party and the minority party. So I don’t think that there’s anything new that has happened.

Gov Umahi to dump PDP for APC this week

“A few years ago, when PDP was at the helm of affairs at the centre, I think the last count out of the 36 states, PDP was in charge in more than 24 states at that time and the country did not become a one party state. So I think what is going on is quite healthy.

“The contestation is quite exciting. I think what’s important is that parties should look inwards and organise themselves very well, so that at any point in time, the people have an opportunity to make an informed choice. And that I think is what is going on,” he said. 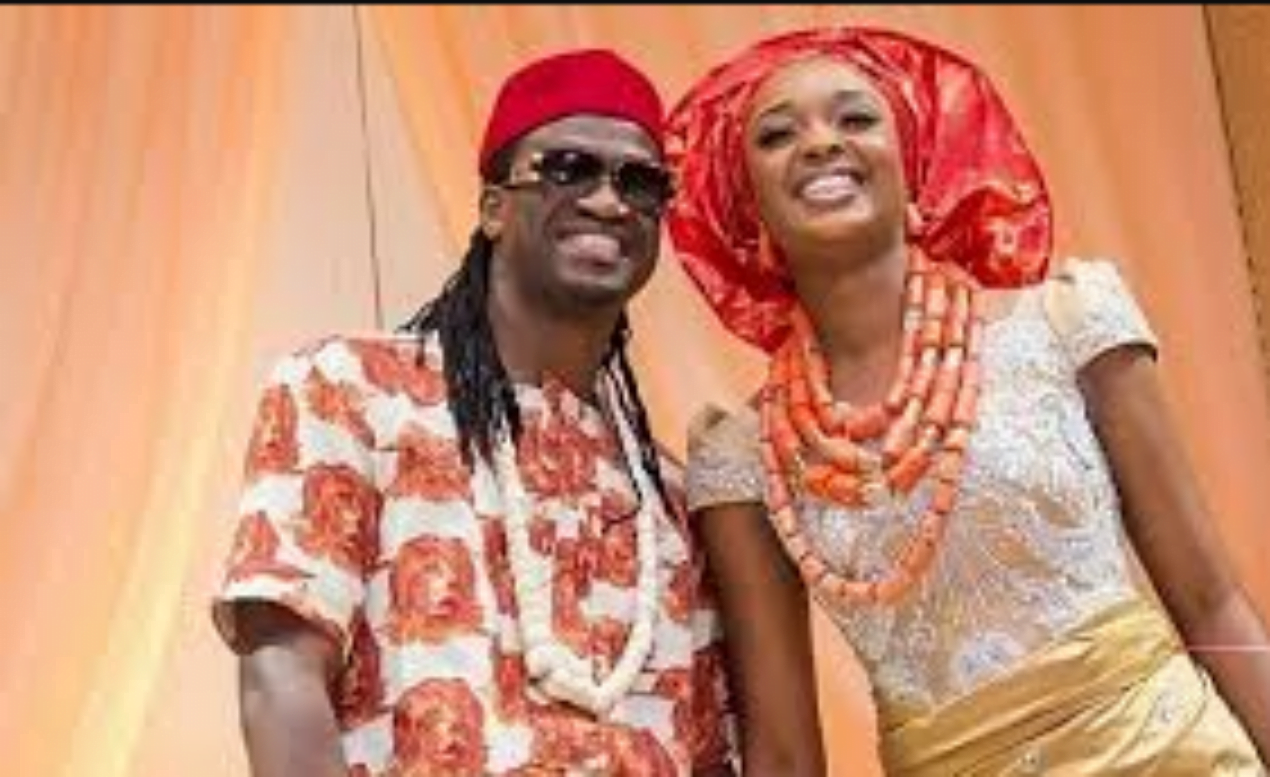 Sharing throw back photos from their...