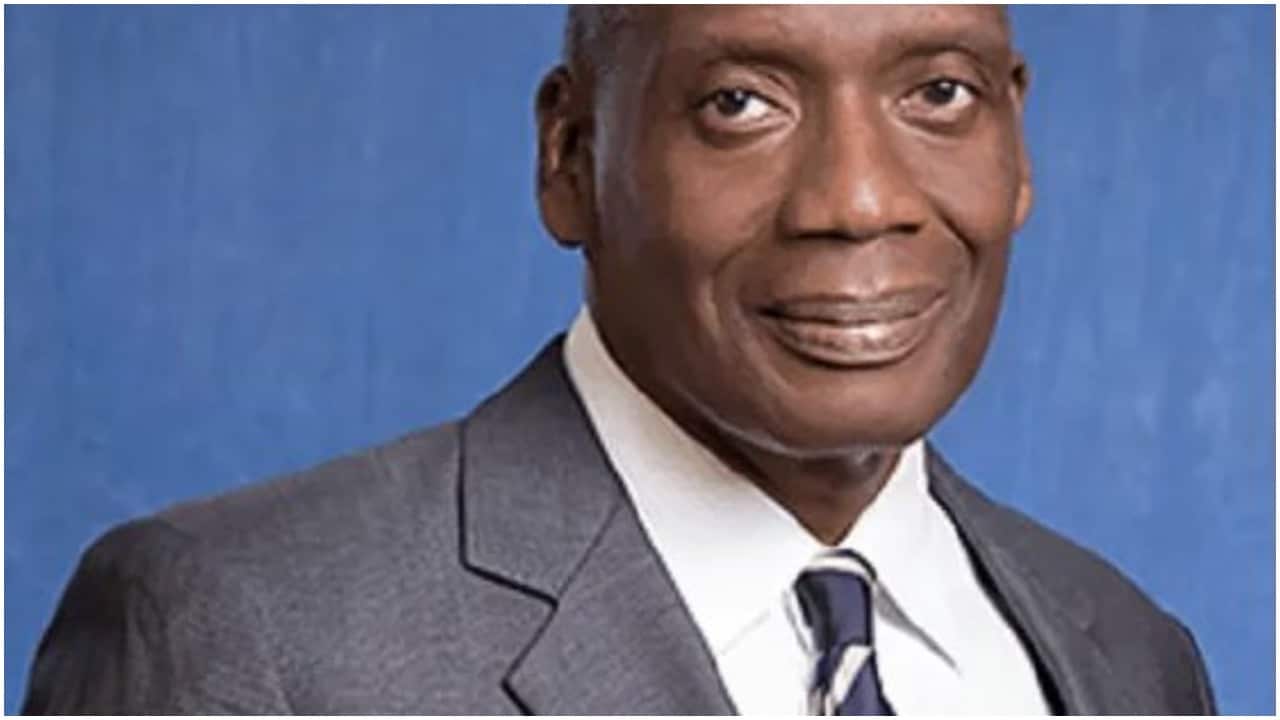 Former chairman of Diamond Bank Board of Directors, Mr. Seyi Bickersteth is dead.

According to sources, Bickersteth was found dead in his Ikoyi apartment. The cause of his death is yet to be unravelled as at the time of reporting this.

Until his death, Bickersteth was a Regional Managing Partner and Chairman of Andersen Tax, Africa. According to his LinkedIn profile, he started his career at Arthur Andersen as a partner and rose through the echelons to his most recent position, in a career that spanned over forty years.

Bickersteth was most remembered for his pioneering role as a team leader of Arthur Anderson team in the 1988 International Merchant Bank (IMB) restructuring exercise. He served in various leadership positions and Boards in top firms like; KPMG, ARM and the defunct Diamond Bank.

In 2018, Bickersteth had resigned from the Board of Diamond Bank.

Details of his burial and other relevant information will be subsequently communicated.

We believe in faith and we should take medicine -KICC pastor, Matthew Ashimolowo, says as he receives COVID-19 vaccine|photos 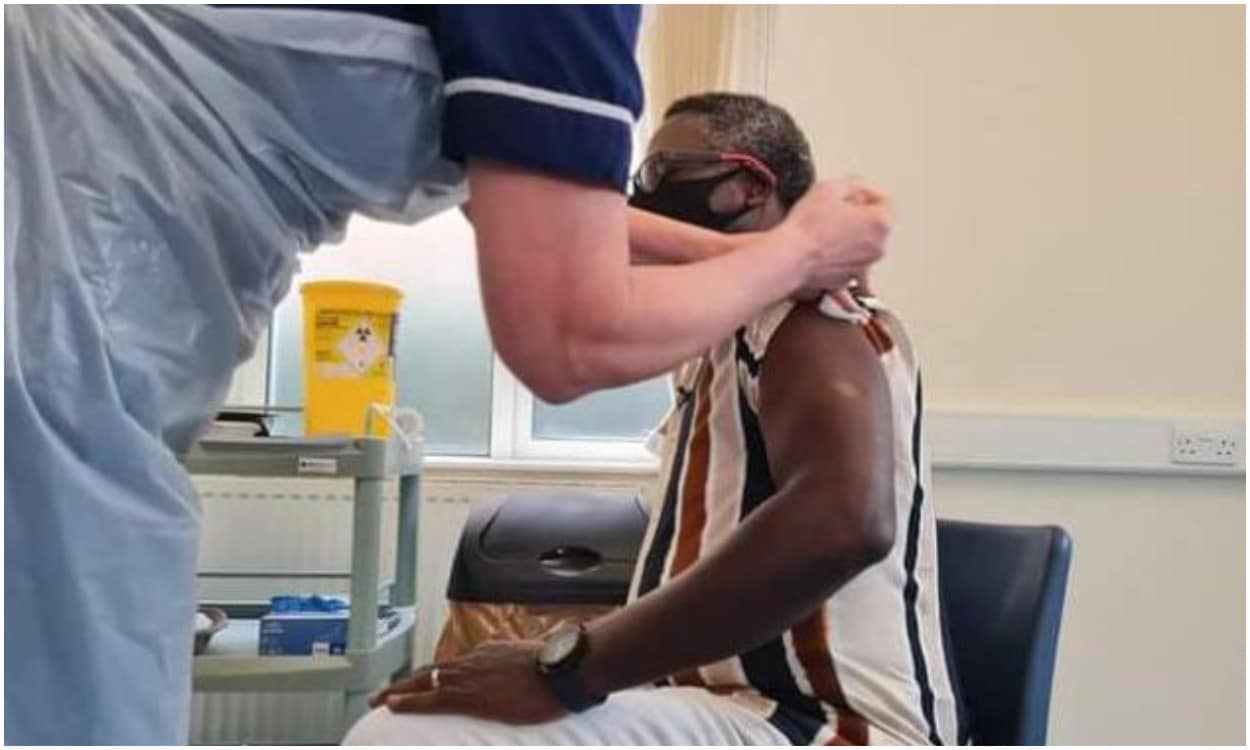 Matthew Ashimolowo, general overseer of Kingsway International Christian Centre (KICC) in London, has become the first Nigerian pastor to receive the COVID-19 vaccine.
The pastor via...