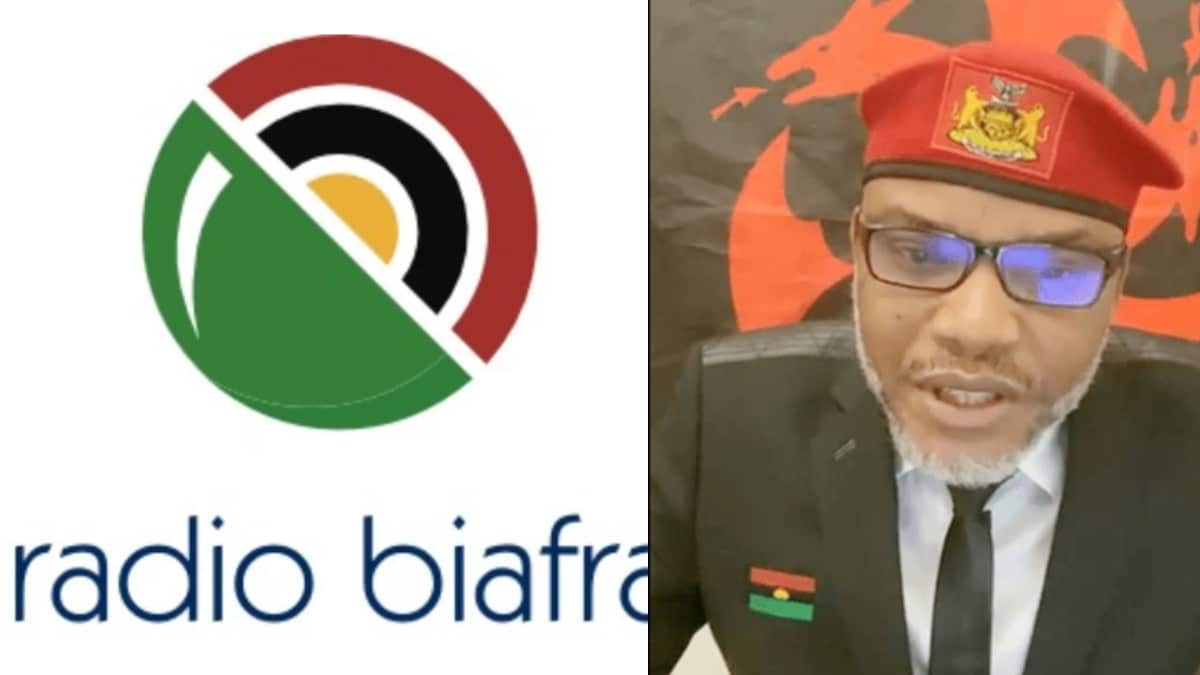 The National Broadcasting Commission, NBC, made this known in a signed statement made available to newsmen on Monday night.

According to NBC, the signal of the Radio Biafra, which was transmitted to a major part of the country’s hub, had been intercepted. 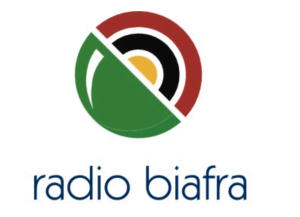 “The illegal Radio, which broadcasts incendiary messages, is notorious for spewing fake, inflammatory, and inciting content,” the statement reads in part.

NBC reveals that the Department of State Services, DSS, and the Nigeria Police Force had been queried to bring the offenders to justice.

Mammoth crowd at the NIN Lagos centers as deadline draws near

Read the statement below; 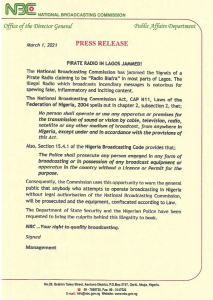 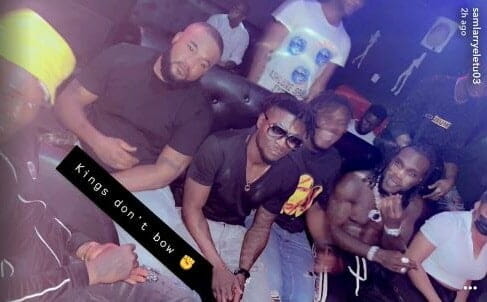 Nigerian rapper CDQ, Burna Boy, and Obafemi Martins seemed to have settled their difference as the trio have been spotted clubbing together.

This comes hours after CDQ had publicly called...

‘This woman lost her integrity already, and she is heartless’ Anita Joseph under fire for celebrating Rita Edochie on her birthday

‘I’m not bleaching, my hands, laps and feet were burnt by an actress’ Halima Abubakar cries out