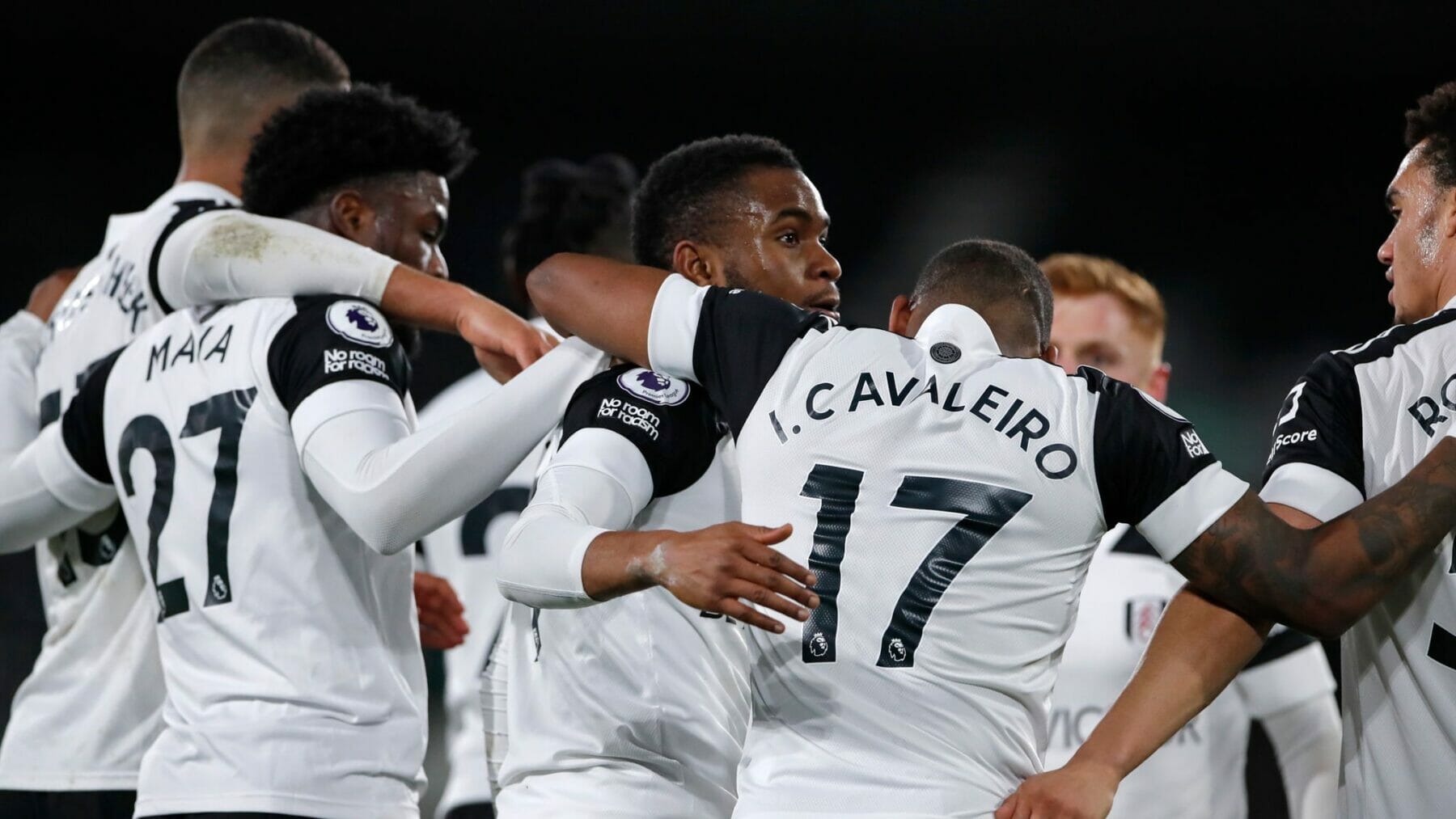 Scott Parker’s men are unbeaten in their last five games in the competition.

The Cottagers will be seeking for all three points against Jose Mourinho’s men, a result that will take them off the relegation zone.

In a 4-2-3-1 formation, Torino loanee Aina will partner his compatriot Adarabioyo, Joachim Andersen and Antonee Robinson at Fulham’s backline – to halt the attacking forays of Spurs which will be spearheaded by Harry Kane.

Ruben Loftus-Cheek and Ivan Cavaleiro join on loan RB Leipzig’s Lookman in the midfield, while goalscoring responsibilities will rest on the shoulders of Nigeria international Maja.

I can drop you from the team - Arteta warns Aubameyang

Don Jazzy, others react as Tunde Ednut publicly confesses his love for Wizkid 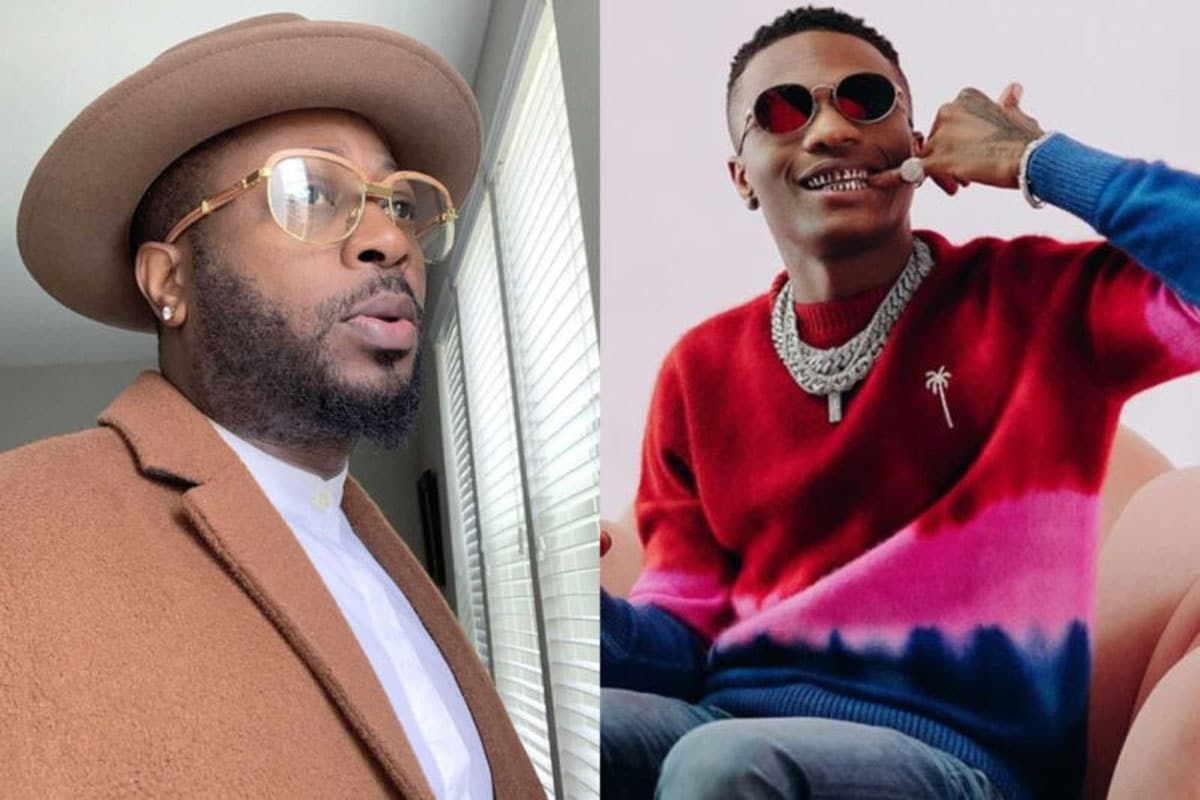 Don Jazzy and other Nigerians have reacted after singer turned blogger, Tunde Ednut publicly confessed his love for Wizkid.