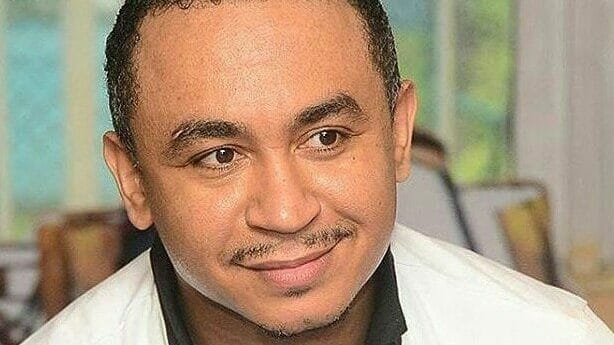 A federal court sitting in Port Harcourt, Rivers State, on February 18, 2021, placed a huge fine of 5m on the popular On-Air Personality, Ifedayo Olarinde, fondly referred to as Daddy Freeze for committing adultery with one Benedicta Elechi.

Daddy Freeze was directed to pay the money to Paul Odekina, who was married to Elechi at the time the adulterous act was committed.

In the Court documents obtained by The PUNCH, with the suit no PHC/403MC/2012, Mrs Benedicta Odekina is the Petitioner/Cross Respondent, while Mr Paul Odekina is 1st Respondent and Cross Petitioner while Ifedayo Olarinde (Freeze) is the Co-Respondent.

'Barry Jhay still a suspect' Kashy's brother, Rina gives an update on the result of autopsy

“An Order of injunction is hereby granted, preventing Ifedayo Olarinde ― the Co-Respondent to the Cross Petition ― from having access or dealing whatsoever with the children of the marriage until they attain the age of majority.”

The Judge then proceeded to terminate the marriage between Paul and Benedicta due to Benedicta’s adulterous act with Daddy Freeze.

“An order of Decree Nisi is hereby granted, dissolving the marriage contracted between Paul Ochenu Odekina and Benedicta Nkemdilim Elechi-Agunabo on the 26/1/2002 at the Chaplaincy of the Holy Rosary CIWA at Port Harcourt on the ground that the marriage has been broken down irretrievably by reason of the Petitioner/ Cross respondent having committed adultery and intolerable behaviour of the Petitioner/ Cross Respondent which the Respondent cannot be expected to live with the Petitioner/Cross Respondent,” the document reads.

However, Paul has been awarded custody of the children produced in the marriage and Benedicta has been ordered to hand over the children’s passports and birth certificates.

In a phone interview with The PUNCH, Daddy Freeze confirmed the development but noted that he would release a statement over the matter.

“I will release a statement on my Instagram handle in due time; not today, but in due time. There are things that I want to ensure that I have proper information on before I release my statement. 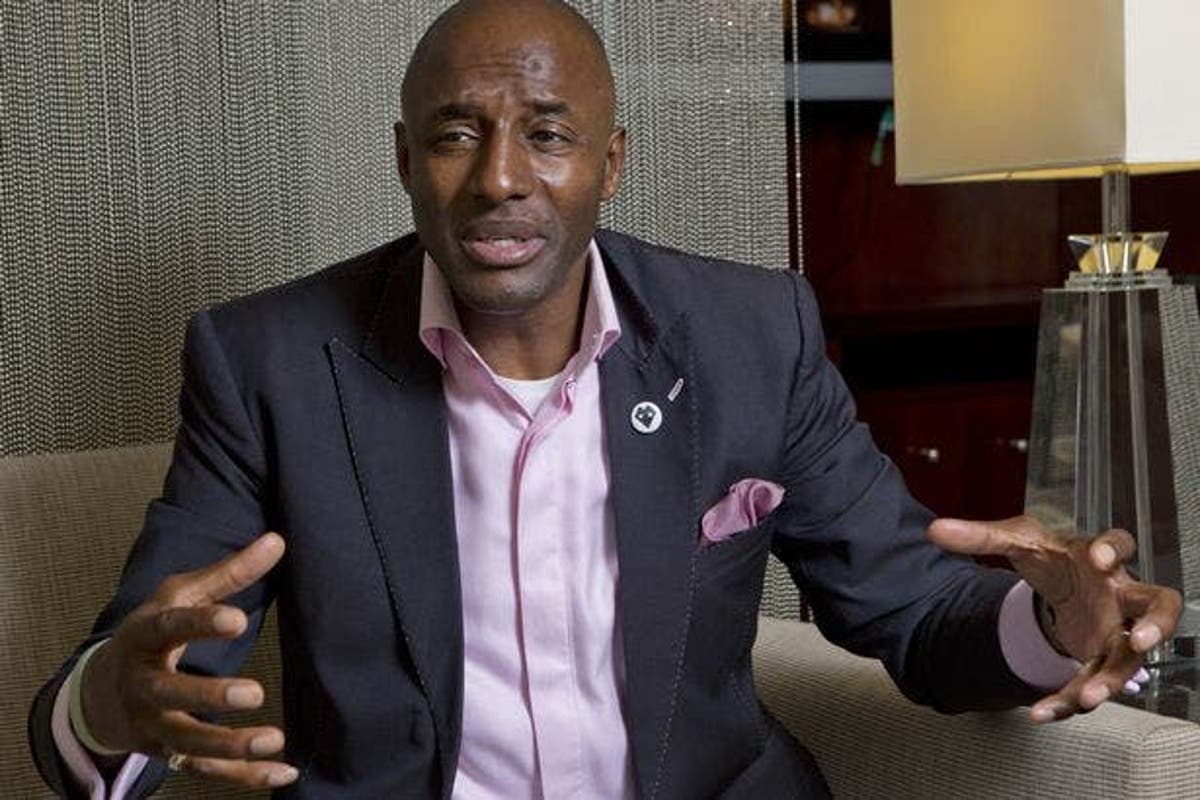 Former Wimbledon and Aston Villa star, John Fashanu, has named Paul Onuachu as the best Nigerian striker at the moment.